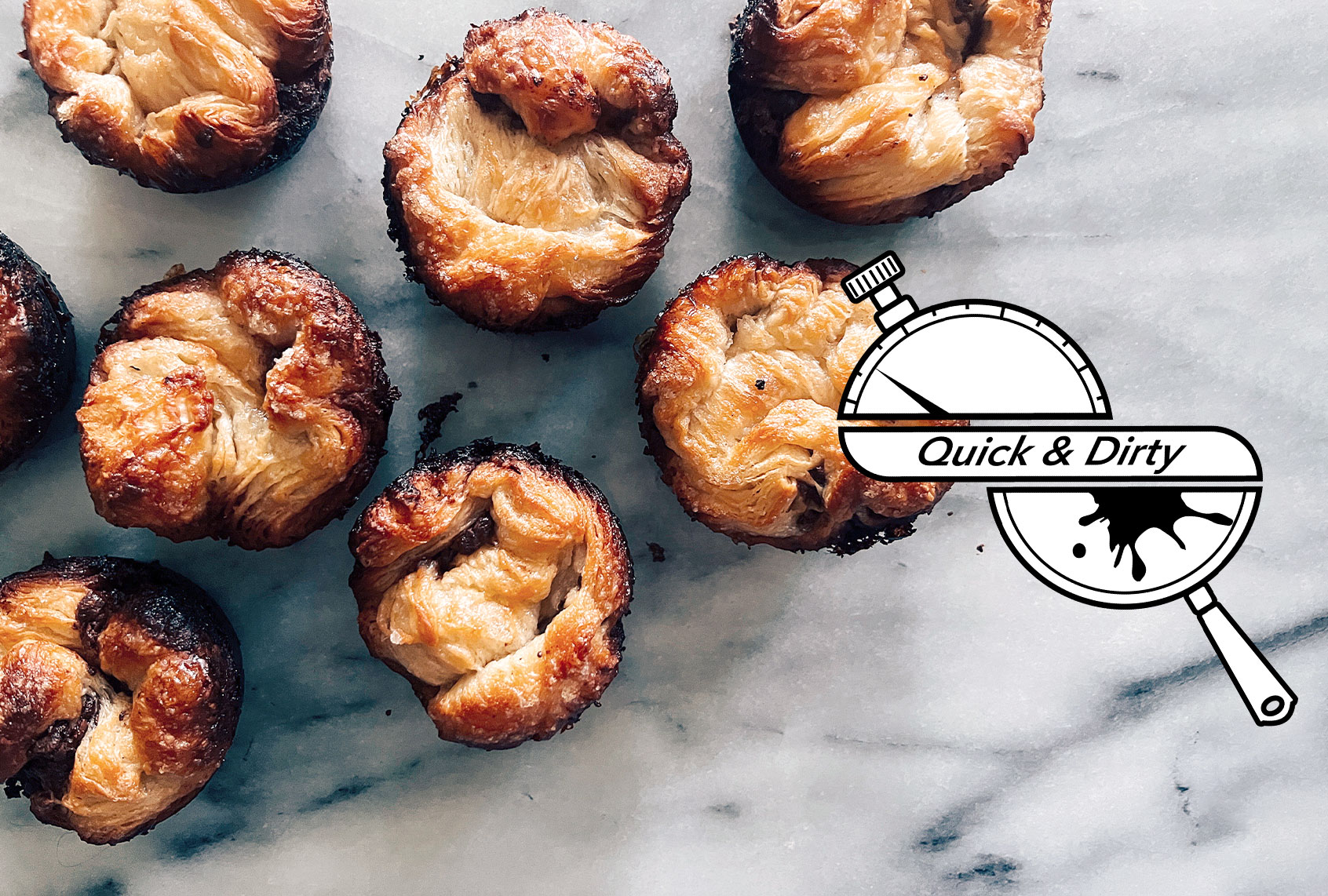 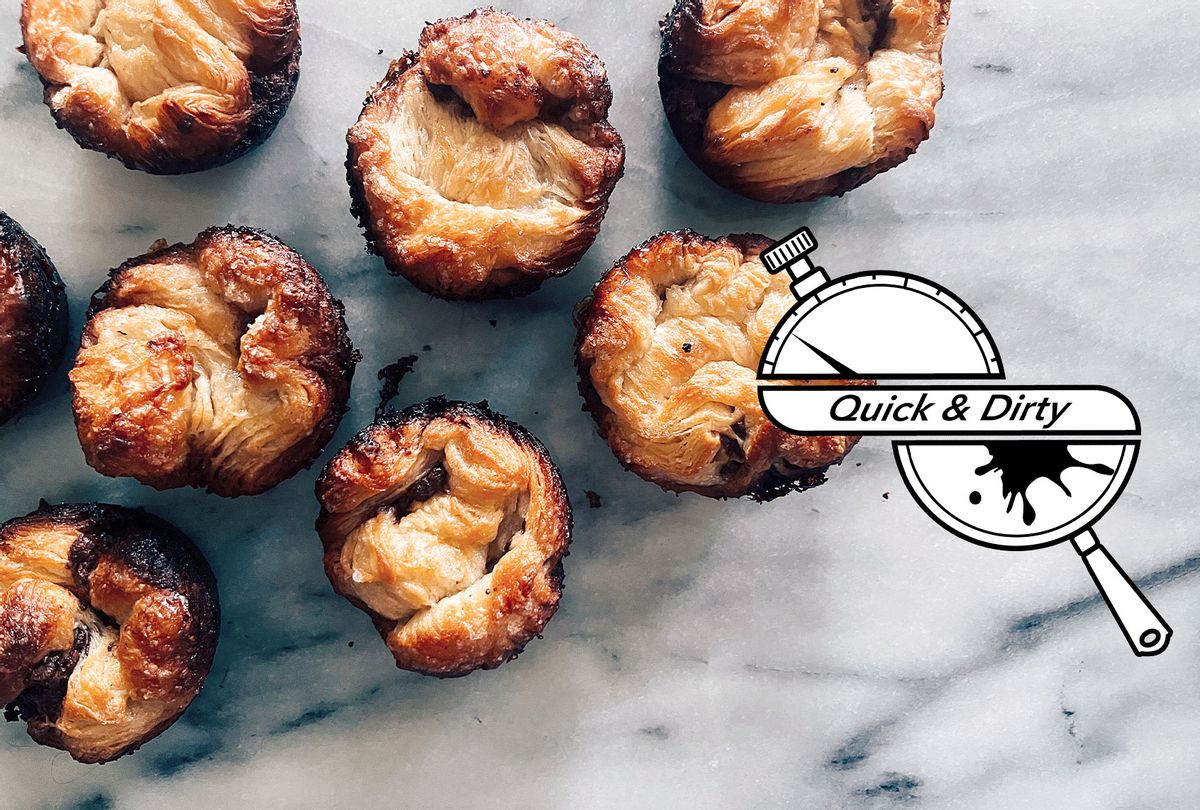 The popular YouTube cooking channel Food Wishes describes it as “the hardest, but also most delicious pastry in the world” and “way past mind-blowing.” I don’t ever want to give you unrealistic expectations in this column, but it’s true.

The difficult-to-pronounce, but easy-to-love kouign-amann (“queen a mon”) originally hails from Brittany. I first discovered it in Montreal, at a beautiful little bakery named in its honor. Buttery, shatteringly crunchy and sugary, it tasted like a croissant and a palmier had teamed up to create a pastry fit for the gods.

Over the past few years, the kouign-amann has become a bit of a cult classic, turning up on “The Great British Bake Off” and menus at chic metropolitan bakeries. It’s still not nearly as ubiquitous as I would prefer, however.

Craving one recently, but lacking the motivation to fly to Canada, I wondered if there was a way to create a reasonable facsimile from the frozen foods aisle of my favorite place on earth: Trader Joe’s.

The Trader Joe’s croissant is, in my heretical opinion, up there with anything I’ve ever devoured in Paris. But could this pastry possibly be improved, I wondered, by giving it the kouign-amann treatment? A “cheat’s kouign-amann” recipe from the BBC featuring croissant dough suggested it was worth a shot.

I believe these are technically called kouignettes because they’re individually portioned. Technically speaking, these are also Trader Joe’s croissants baked in butter and showered in sugar. Whatever you choose to call them, they’re incredible. In fact, my teenage daughter made four disappear before she was out the door the other morning.

I’m not saying these are beautiful, Dominique Ansel-level creations, such as the brownie or cherry and almond yogurt skyr cake recipes the James Beard Award winner has shared with Salon Food. But I can promise they’ll make you feel like you’re the kind of person who sips espresso and eats elegant little pastries in the morning time (even if you also happen to be the kind of person who buys turkey corn dogs in bulk).

I made these with chocolate croissants because I’m extra. They would also be fantastic with almond croissants, or even plain ones.

of our favorite morning treats

“Living in fear of mass shootings is not freedom”: Dems push for action after July 4 parade shooting