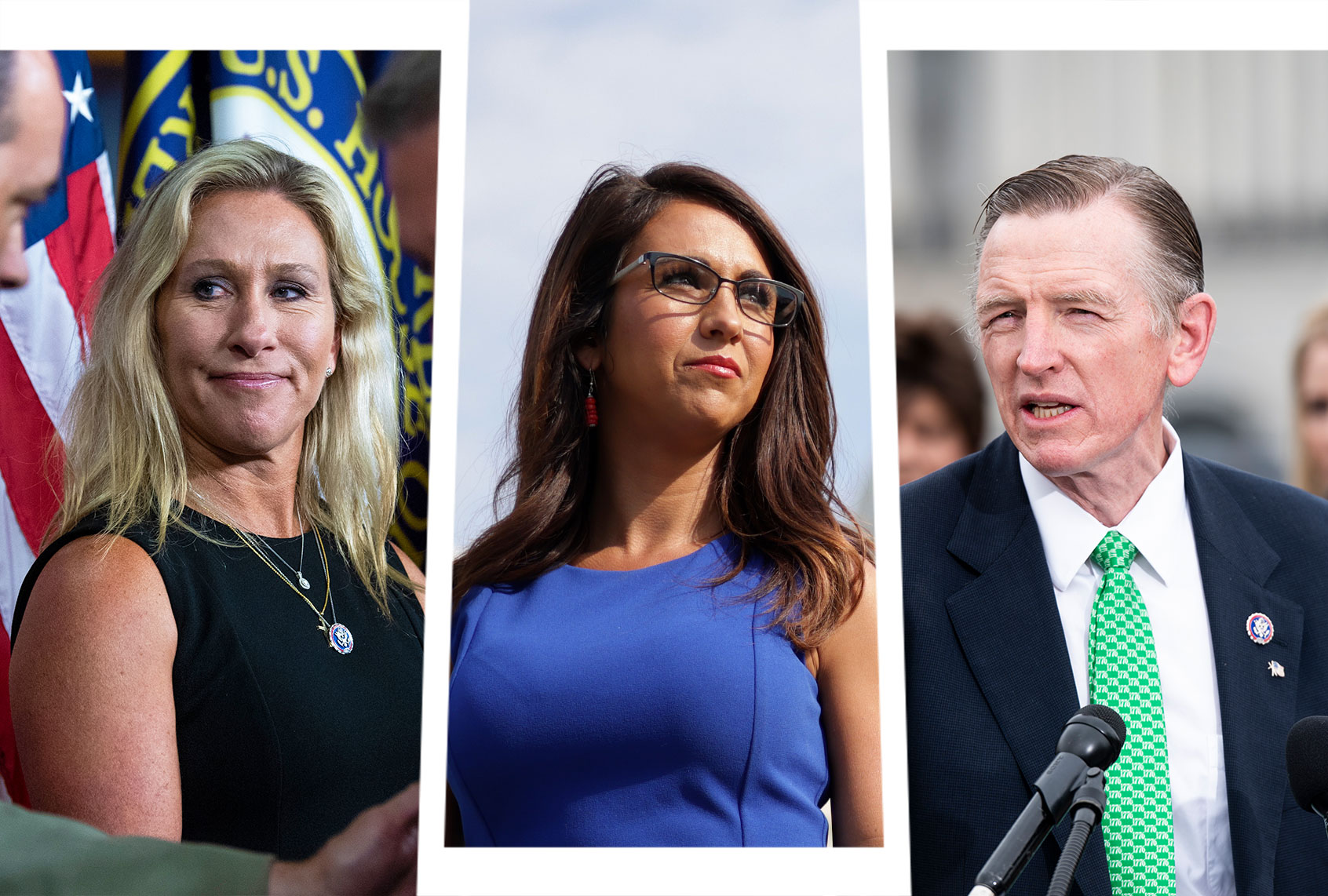 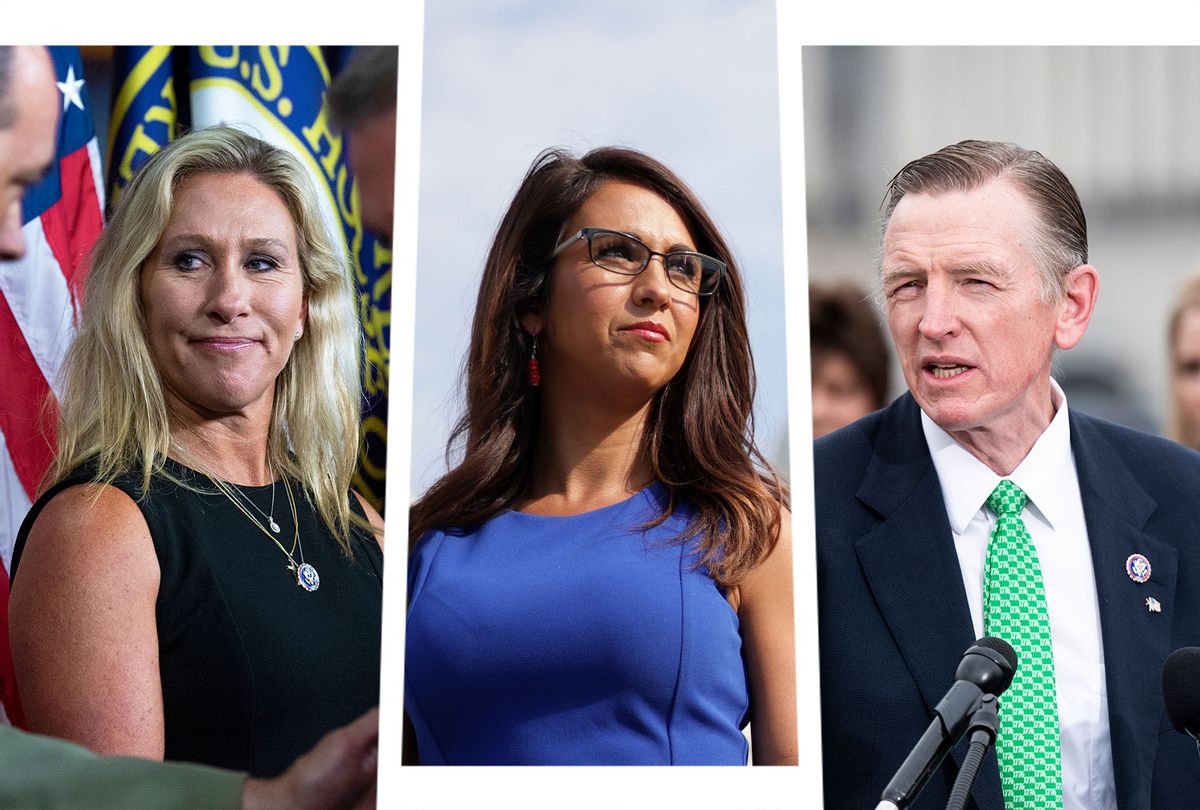 Perry, the chairman of the far-right House Freedom Caucus, said he was traveling with his family when he was approached by three FBI agents who “seized my cell phone.”

“They made no attempt to contact my lawyer, who would have made arrangements for them to have my phone if that was their wish. I’m outraged — though not surprised — that the FBI under the direction of Merrick Garland’s DOJ, would seize the phone of a sitting Member of Congress,” Perry said in a statement. “My phone contains info about my legislative and political activities, and personal/private discussions with my wife, family, constituents, and friends. None of this is the government’s business.”

The search warrant for Perry’s phone was served one day after FBI agents raided former President Donald Trump’s Mar-a-Lago residence, reportedly to seize 12 more boxes of potentially classified information that he had taken with him from the White House.

Perry said that “as with President Trump last night, DOJ chose this unnecessary and aggressive action instead of simply contacting my attorneys. These kinds of banana republic tactics should concern every Citizen.”

It’s unclear why Perry’s phone was seized but the House Jan. 6 committee extensively detailed his role in Trump’s efforts to overturn his election. Perry was repeatedly in communication with the Trump White House in the days leading up to the Capitol riot and connected Trump with former DOJ official Jeffrey Clark, an environmental lawyer who sought to hijack the DOJ to advance Trump’s Big Lie. Investigators marched Clark out of his home in his pajamas to search his house last month. The DOJ also seized phones from attorney John Eastman, the brains behind Trump’s failed Jan. 6 plot to steal the election, and Nevada GOP Chairman Michael McDonald, who played a role in the Trump campaign’s “fake elector” plot.

Perry has refused to testify before the Jan. 6 committee despite being subpoenaed. The panel has received testimony that former White House chief of staff Mark Meadows burned papers after meeting Perry in the White House. Committee Vice Chair Liz Cheney, R-Wyo., in June detailed his efforts after Jan. 6 to seek a pardon from Trump for his role in attempting to overturn the election. Perry denied that he “ever sought” a presidential pardon.

The phone seizure alarmed other Trump allies in Congress that have been linked to his efforts to overturn his election loss.

“This is America, and these Gestapo tactics are not welcome,” tweeted Rep. Lauren Boebert, R-Colo. “There will be a reckoning.”

“The FBI has gone rogue and is doing the dirty work of a communist regime. Who is giving these orders?” wrote Rep. Marjorie Taylor Greene, R-Ga.

“Our country is becoming unrecognizable,” lamented Rep. Paul Gosar, R-Ariz. “The FBI,  the Regime they take marching orders from, are the enemy of the American People. They must be stopped. DEFUND THE FBI.”

There is no evidence that President Joe Biden or the White House had anything to do with the seizure and the White House on Tuesday said that Biden was unaware of the Mar-a-Lago raid until Trump announced it.

Legal experts say that in both cases, the FBI would have had to convince a judge that a crime likely occurred in order to obtain a search warrant.

“The FBI would have needed a search warrant to seize Congressman Perry’s phone,” tweeted Renato Mariotti, a former federal prosecutor. “That means a judge found that there was good reason to believe a crime was committed and that evidence of that crime was located on his phone.”

The search warrant reviewed by CNN showed that Perry’s phone was taken to the same forensic lab to be imaged as the phones taken from Clark and Eastman. Investigators will have to obtain a second search warrant to access the contents of the phone because Perry’s legislative business and other messages are protected. Perry’s phone has since been returned.

Despite the report, Greene wrote on Twitter that she “tried calling the FBI” on Perry’s phone to “ask them why they confiscated a sitting Member of Congress’s personal cellphone.”

“It rang twice and went to voicemail,” Greene wrote.

The Daily Beast’s Roger Sollenberger pointed out that “Perry got his phone back” on Tuesday afternoon: “Sounds like someone’s ducking MTG’s calls.”

about Perry and Jan. 6 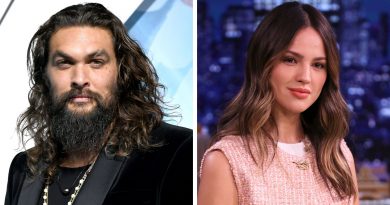