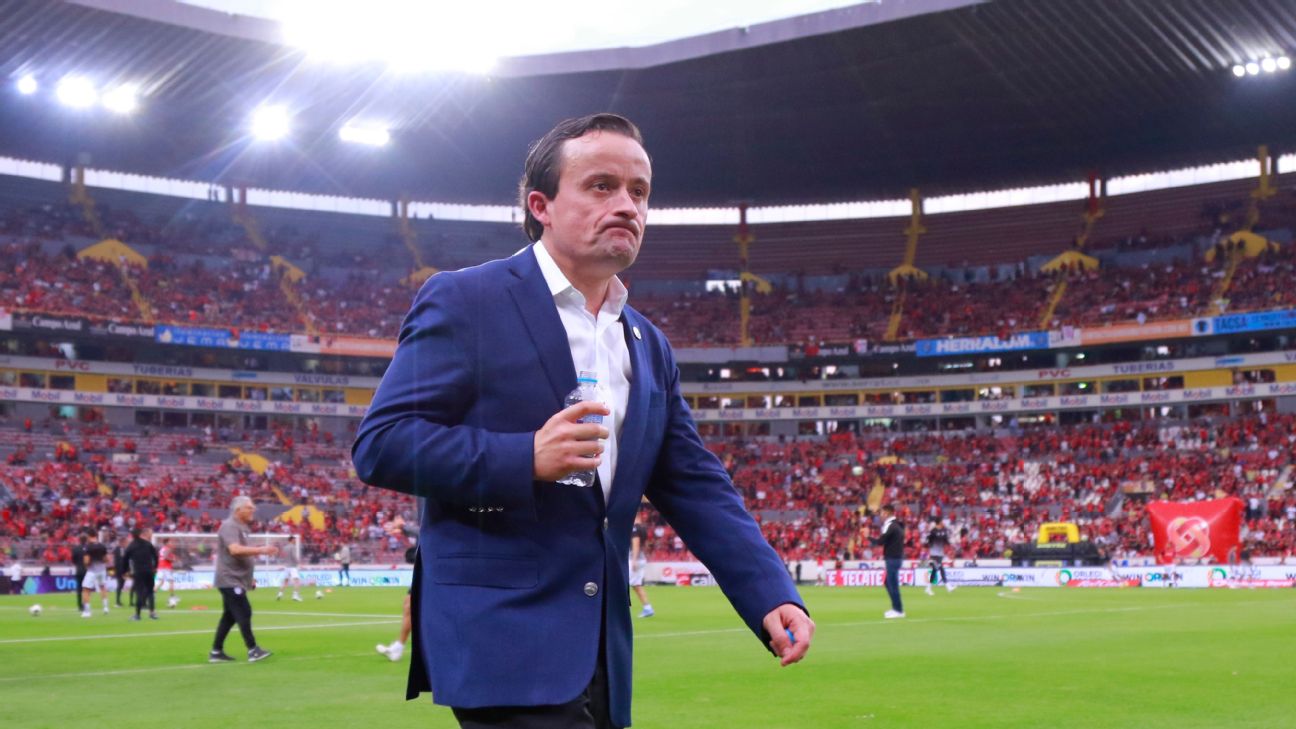 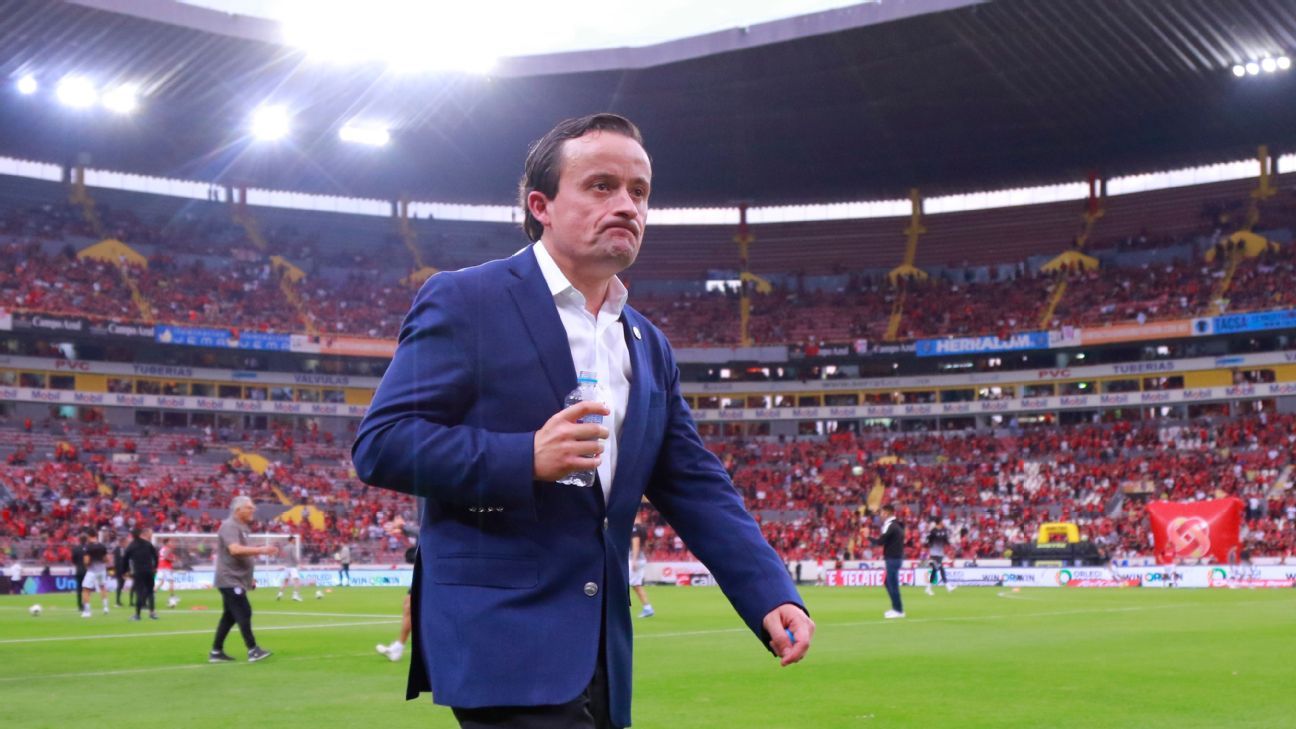 Liga MX president Mikel Arriola said on Wednesday that he’s “worried” about possibly falling behind the level of MLS, particularly when it comes to investment and player development in the Mexican league.

Arriola was speaking to ESPN during the Leagues Cup Showcase doubleheader in Los Angeles, in which the LA Galaxy beat Chivas 2-0 and Club America got the better of LAFC in a penalty shootout in front of more than 71,000 fans at SoFi Stadium.

Traditionally seen as the top men’s league in North America, Liga MX has taken some steps back in recent years after failing to clinch titles in the latest editions of the CONCACAF Champions League, Campeones Cup and MLS All-Star Game. MLS currently holds silverware in all three competitions.

“The development of MLS, in terms of competitiveness, has been very impressive,” Arriola added.

The friendlies at SoFi were the first soccer games ever held at the new state-of-the-art venue, which was selected to host World Cup matches in 2026. The games served as a preview for next summer’s expanded Leagues Cup tournament that will feature every MLS and Liga MX team.

Arriola believes that the upcoming Leagues Cup could help Mexico transfer more players to top competitions abroad. Despite a push in the last month for more domestic Liga MX players to move to Europe, Arriola noted the discrepancy between Mexico and the United States when it comes to transfers across the Atlantic.

“They [United States] invest in the youth and they now have 220 players in Europe, we [Mexico] have 35. Another goal of the Leagues Cup next year is to generate a window for our players to [get to] Europe,” Arriola said. “We urgently need that in order to be competitive in the World Cup with our national team.”

Bragging rights between the two leagues will once again be up for grabs during next week’s MLS All-Star Game (watch live on ESPN at 8:30 p.m. ET on Aug. 10) that will feature the top players from the U.S. and Mexican top flights. On Sept. 14, current MLS Cup champions New York City FC will then host Liga MX’s defending champions Atlas in the 2022 Campeones Cup.

Both MLS and Liga MX will pause league play for one month in the summer of 2023 to take part in the expanded Leagues Cup. The top three finishers in the intercontinental club competition will earn spots in the CONCACAF Champions League.