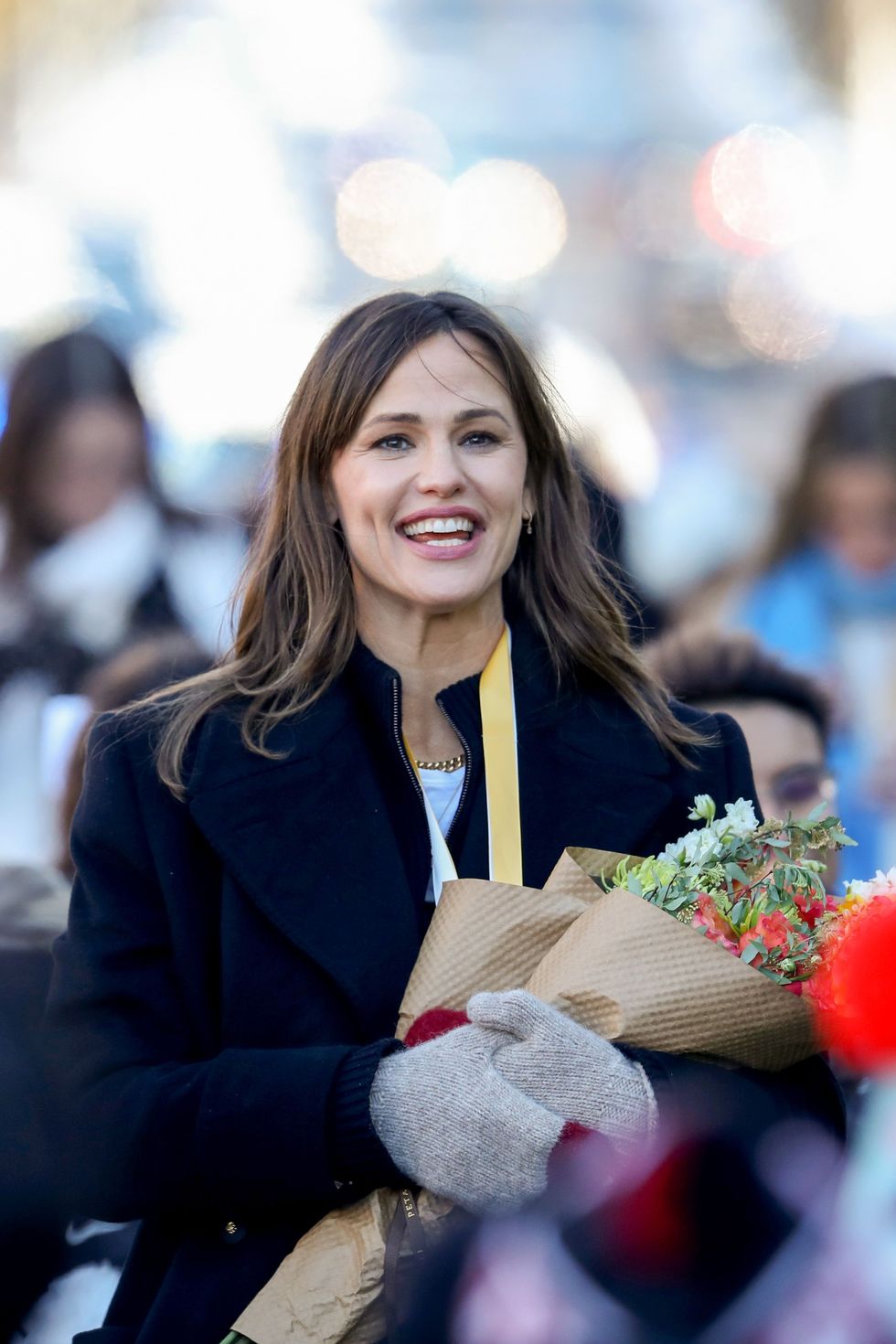 Jennifer Garner gave some rare, candid beauty advice on Botox and fillers in an interview with Harper’s Bazaar, becoming one of the very few stars to share their feelings about cosmetic surgery and experience with it. The outlet asked her what beauty advice she received that has stuck with her, and that she’d pass down to her daughters Violet, 16 and Seraphina, 13. The 50-year-old actress offered some general advice and then very pointed guidance on fillers, saying to hold off doing them as long as possible.

“My beauty advice is always the same: Look in the mirror less, obsess less, and look at the rest of the world to see what you could be using your time for instead,” she started. “We all look at our faces more than people used to, and it doesn’t do you any good. You obsess over changes or how to fix something on your face.”

“My advice is to look at the mirror less and be cautious when it comes to injecting anything into your face,” she continued. “Be very, very incredibly judicious and wait as absolutely long as possible to add anything. Don’t think that you’re 37 and you need to be shooting up your face. You don’t need to wear so much makeup or have such a constant blowout.”

BuzzFeed pointed out that Garner admitted in 2020 that she tried Botox before and did not like it. When asked what three things she couldn’t live without by Real Simple, Garner replied, “Wine and chocolate count as one because they go together. Neutrogena Rapid Wrinkle Repair Retinol Oil—because it really makes a difference and the consistency is so nice. I’ve gotten Botox a few times and I don’t like it—I don’t want a frozen face. The oil is hydrating and gentle. I can’t live without the Broadway Chanel on Sirius XM; and a few food things: arugula, parmesan, and pizza.” There you have it, folks.

Most picnics are awful. Yours doesn’t have to be, thanks to these helpful tips

ELLE Read all of The State of Black Beauty here. The large mirror on my bathroom wall has witnessed more