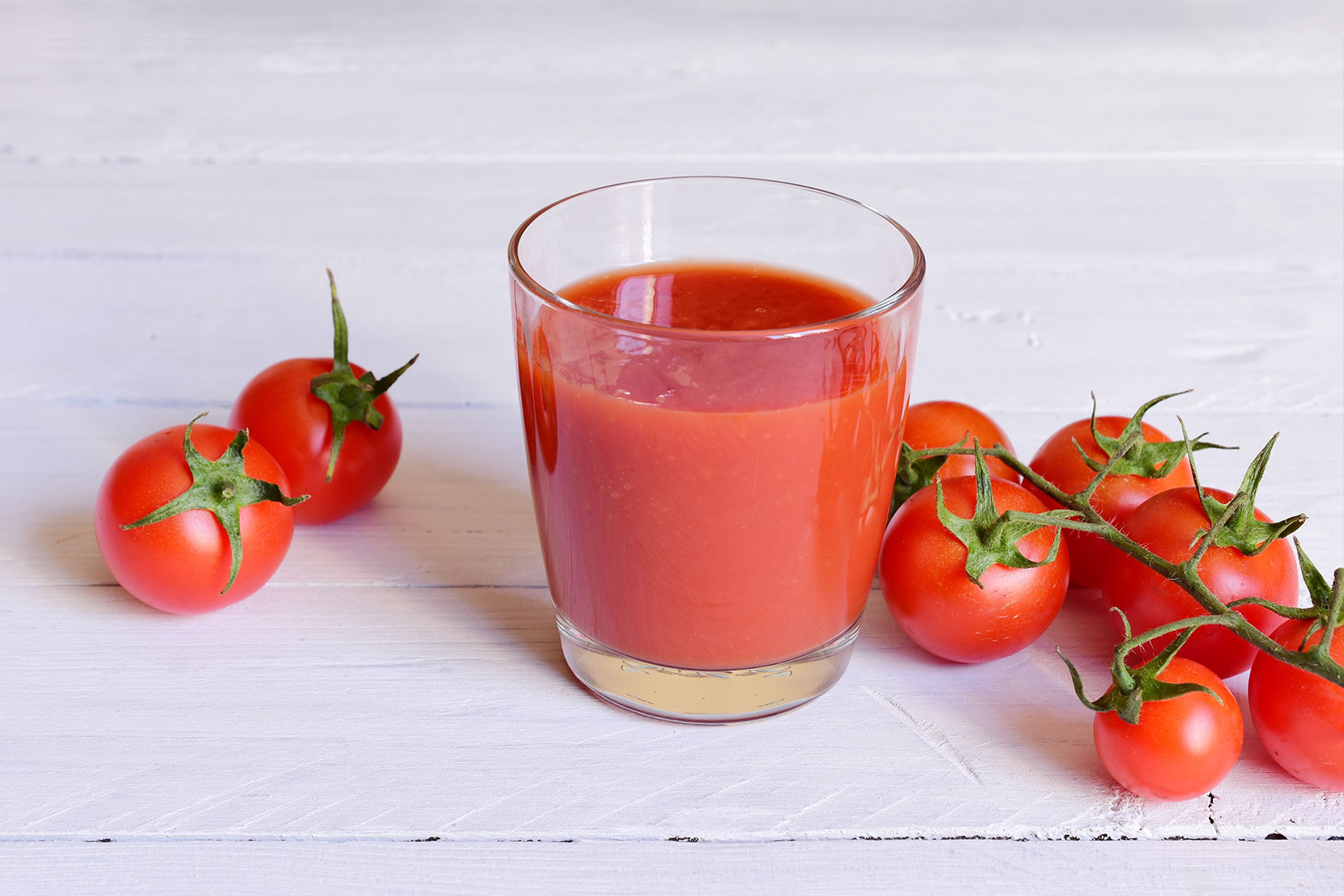 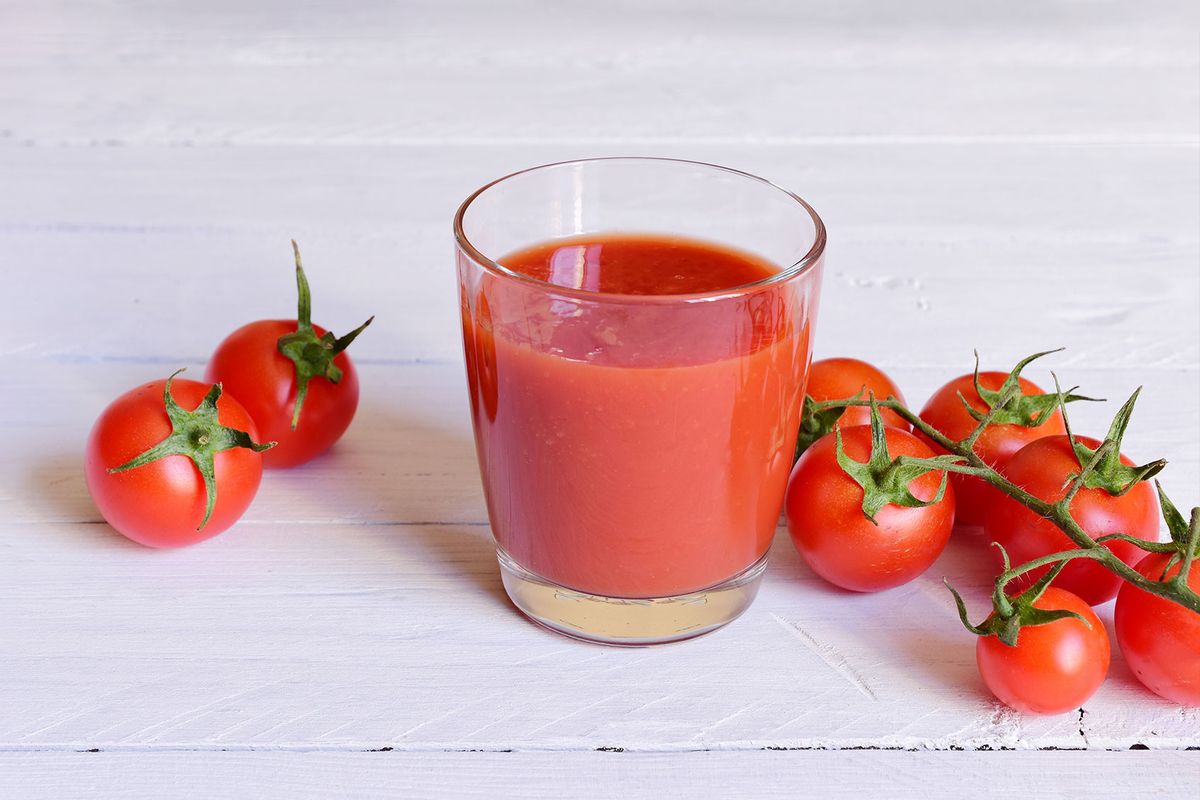 There are two occasions on which I’ll reliably order tomato juice: if I’m hungover, or if I’m flying. With regards to the latter, I’m not the only one.

In May 2018, United Airlines announced that it would be “streamlining” its onboard food service on flights shorter than four hours. Excluding transcontinental flights from coast to coast, the move reportedly encapsulated “almost every flight” the airline operated domestically.

According to CNBC, hot breakfasts would be replaced with fruit plates and muffins, while “more substantial lunches” were “being switched out for wraps and chocolate slabs.” There were changes to the drinks menu, as well. While some of the moves were pretty insubstantial (I don’t think anyone was really mourning the loss of Sprite Zero from the beverage cart), one loss seemed to hit travelers particularly hard.

The announcement that United would be pulling tomato juice from its menu launched an uproar among customers and staff alike. At the time, an unnamed flight attendant told CNBC, “We are once again in full apology mode now onboard our flights, although the issue is a more minor one compared to the forced removal of customers or suffocating dogs.”

Within a month, United Airlines announced that it had made a mistake.

“We want our customers to know that we value and appreciate them and that we’re listening,” United said in a statement to USA Today. “Our customers told us that they were not happy about the removal of tomato juice so we’re bringing it back on board as part of our complimentary beverage offering.”

But what gives with tomato juice’s in-flight popularity? According to researchers from Fraunhofer Society, a German research institute, it has to do with the way that altitude and air travel enhance or diminish our relative senses. A study was prompted by leadership at the German airline Lufthansa, who realized that they served about 53,000 gallons of tomato juice annually versus 59,000 gallons of beer.

“We learned that tomato juice being on ground level is rather — I’m not saying moldy, but it tastes earthy, it tastes not overly fresh,” Lufthansa catering executive Ernst Derenthal told Philadelphia’s NBC affiliate. “However, as soon as you have it at 30,000 feet, tomato juice shows, let’s say, its better side. It shows more acidity, it has some mineralic taste with it and it’s very refreshing.”

Why is this the case? Researchers identified a few reasons. First, cabin pressure is low when you’re flying at altitude. Your blood gets less oxygen as a result, which means that the receptors in charge of detecting taste and smell are less sensitive. The low humidity in the cabins — most airlines keep it to 10 to 15% humidity — only exacerbates those changes to your senses.

The result is kind of like having a cold or sinus infection. You can only taste the big notes of certain foods, such as the acidity and saltiness of tomato juice. Additional research, which was laid out in Flavour Journal, suggests that umami, the “savory” or “meaty” taste present in foods like tomatoes and soy, may actually be augmented by cabin conditions, which would further explain why tomato juice is particularly cravable mid-air.

Thus, it’s perhaps no surprise that there was enough outrage over United’s decision to pull the beverage that the airline eventually tweeted this apology: “You say tomato. We say, we hear you. Tomato juice is here to stay.”

about what to cook with fresh tomatoes

19 Pairs of Sneakers That Are Really, Truly, Genuinely Comfortable

MUNA on Their Renaissance, Extreme Horniness, and the ‘Trap of Visibility’