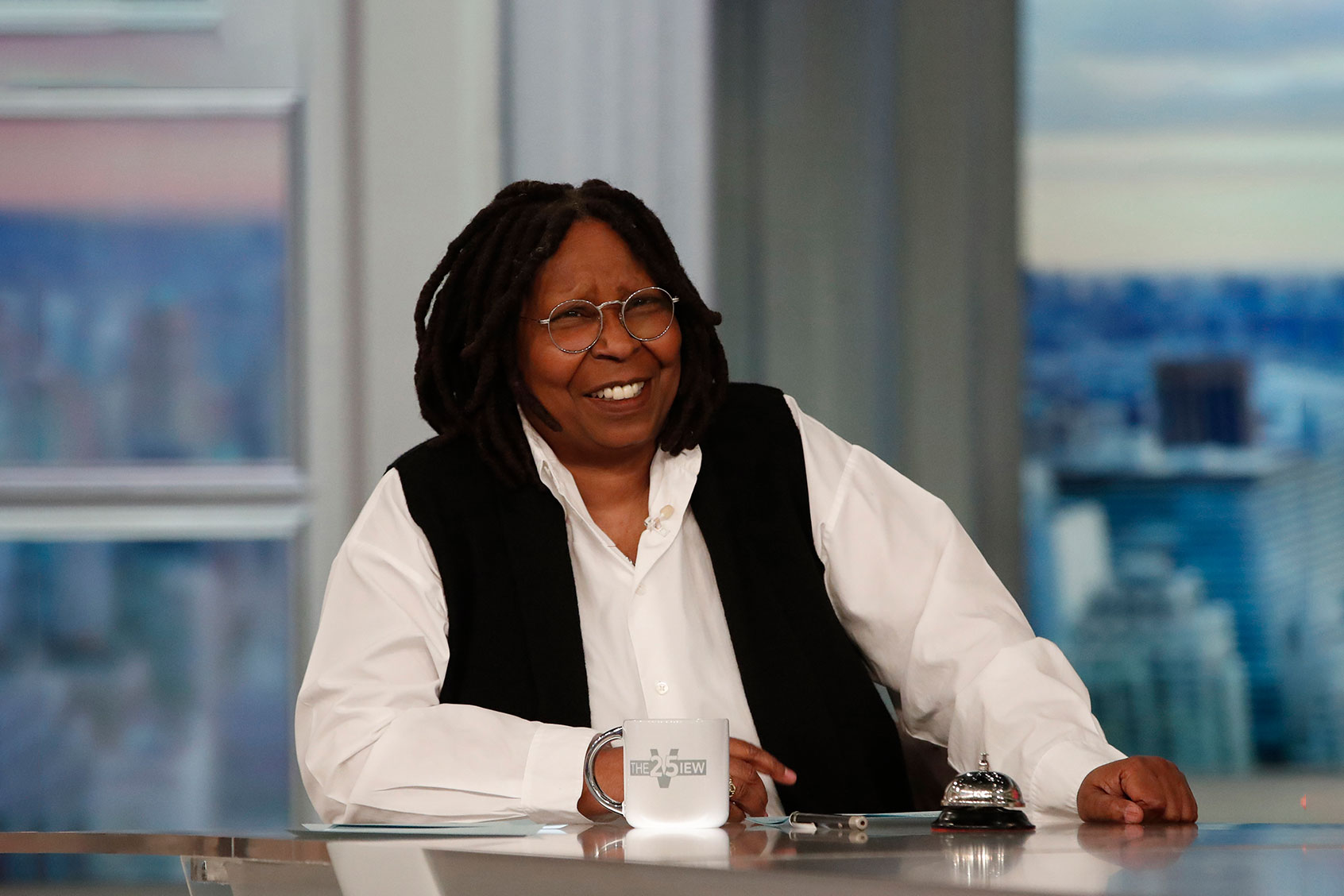 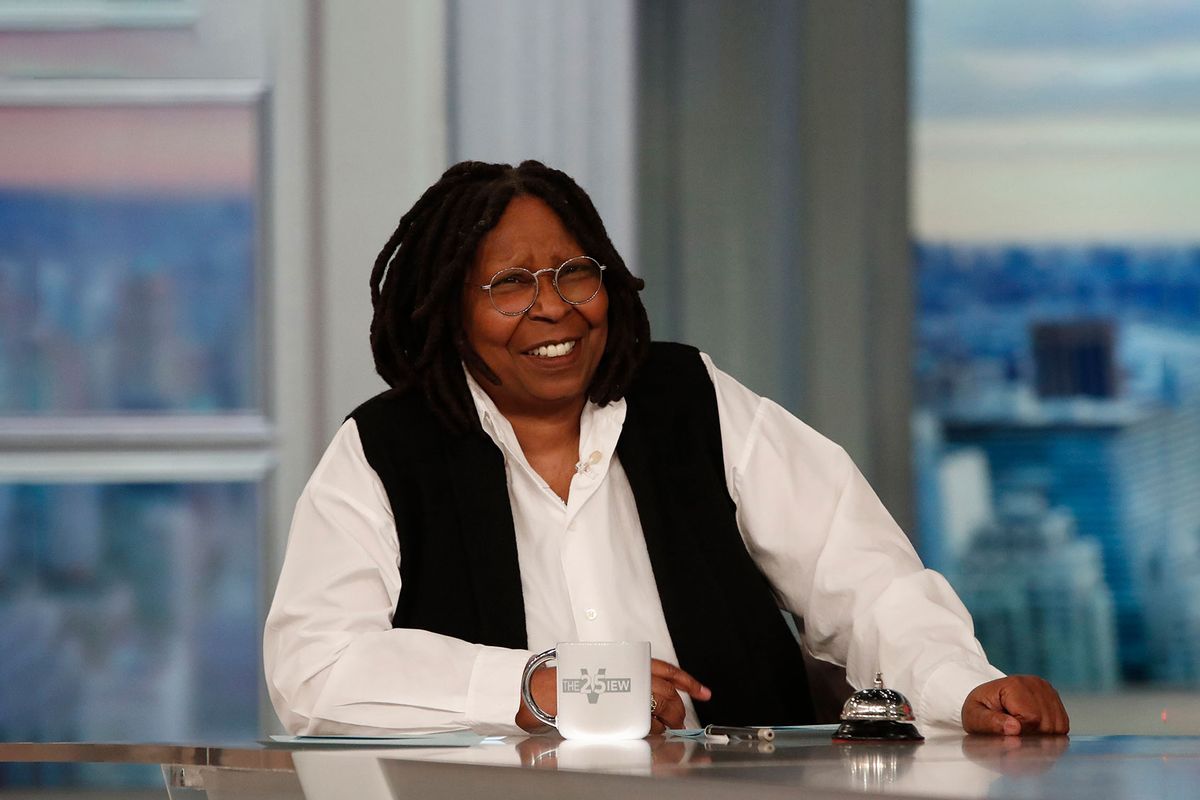 ABC News was issued a cease-and-desist from counsel for the Turning Point USA Student Action Summit for comments made during a segment of “The View” in which hosts compared the event to the Third Reich.

The weekend-long summit that inspired the comments was held in Tampa, Florida last weekend and grouped students together with political leaders such as Ted Cruz, Matt Gaetz, former President Trump and Marjorie Taylor Greene for the intended purpose of providing them with leadership skills, but “The View” hosts Whoopi Goldberg and Joy Behar saw the end result as being more nefarious than that.

“Neo-Nazis were out there in the front of the conference with anti-Semitic slurs and, you know, the Nazi swastika and a picture of a so-called Jewish person with exaggerated features, just like Goebbels did during the Third Reich. It’s the same thing, right out of that same playbook,” Behar said during the opening segment of “The View” on Monday.

In New York Post coverage of the episode that led to the cease-and-desist they highlight that later on in that same episode a disclaimer was read specifying that “Turning Point USA condemned the neo-Nazis protesters who had ‘nothing to do’ with the organization,” but host Goldberg had some thoughts on that disclaimer.

“But you let them in, and you knew what they were,” Goldberg said, before the hosts were made to read a second disclaimer making it clear that “the neo-Nazis were ‘outside protesters’ and TPUSA didn’t let them in.”

“My point was metaphorical,” Goldberg said.

These disclaimers, and the comments made around them, were not enough to appease TPUSA.

“The false statements of fact intentionally made during The View’s July 25th segment were unquestionably harmful to TPUSA’s reputation and brought the organization and its student affiliates into disrepute with the public, potential donors, and current and future business partners, posing a significant financial loss to the organization,” TPUSA in-house counsel Veronica Peterson wrote in the cease-and-desist.

“The View hosts intentionally and falsely associated TPUSA with neo-Nazi protestors outside the event placing TPUSA in denigrating and false light and negatively impacting its public perception. Such action will not be tolerated,” the cease-and-desist specified. “Specifically, The View hosts insidiously and cavalierly stated that TPUSA ‘let [neo-Nazis] in’ to its SAS event, metaphorically ’embrase[d] them’ [sic] and that neo-Nazis were ‘in the mix of people.’ The assertion that TPUSA is complicit or affiliated in any way with the neo-Nazi protesters outside the event is outlandish, false, defamatory, and disgraceful,” the letter furthered.

ABC News was given a deadline of today, July 27, to issue a retraction and apology for the statements made by “The View” hosts. That on-air apology can be seen below: