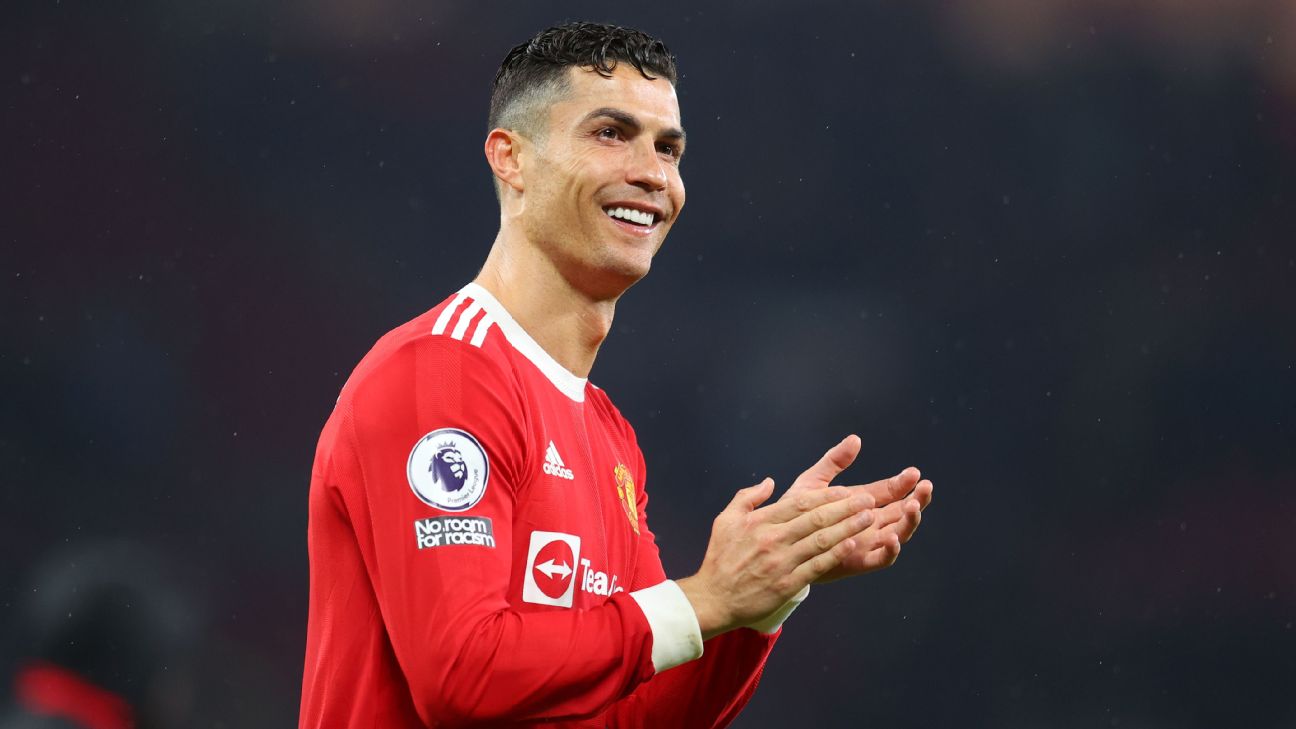 Manchester United manager Erik ten Hag has said Cristiano Ronaldo could yet extend his contract at the club.

The new United boss has ruled out Ronaldo leaving this summer despite suggestions the striker wants to depart Old Trafford to continue playing in the Champions League.

Ten Hag said he is planning to have the 37-year-old in his squad next season. When asked whether he could stay at the club beyond that, the United boss said it is a possibility — particularly because he is under pressure to deliver immediate success.

“I am well informed he also has an option [to extend his contract until 2024] no?” Ten Hag said.

“Of course I have signed here for three years, but in football it’s short-term as well. We have to win from the start. So I don’t look that far ahead. I have a strategy, it’s a process, it takes time, but in the end we have to make sure from the outset there is a winning team.”

Ronaldo is not training with Ten Hag and the team in Melbourne after being given permission to miss the tour of Thailand and Australia while he deals with a family issue.

Ten Hag admitted he doesn’t know when he will report back but has not ruled out the Portugal forward starting the first game of the new season against Brighton on Aug. 7.

“He is training,” Ten Hag said. “I think we all know Ronaldo is a top professional and he will be fit, that is the last concern I have.”

Ronaldo bagged 24 goals last season but remained at the centre of a debate about whether he could play in a team built to press the opposition, particularly under interim coach Ralf Rangnick.

Ten Hag also wants his team to press effectively but said he has no concerns about whether United’s No. 7 can do the job.

“I think Cristiano is capable of doing that,” Ten Hag added. “In his career he has shown everything.

“I have set my demand. We want to play in a certain way. A top player can contribute and Ronaldo is an absolute top player in our squad.

“The players dictate the way you play. Especially players who score goals because they are extremely important for a team. You construct your team around them.” 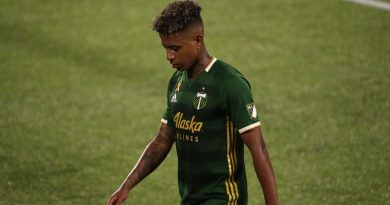 MLS: No inducements by Timbers in Polo case