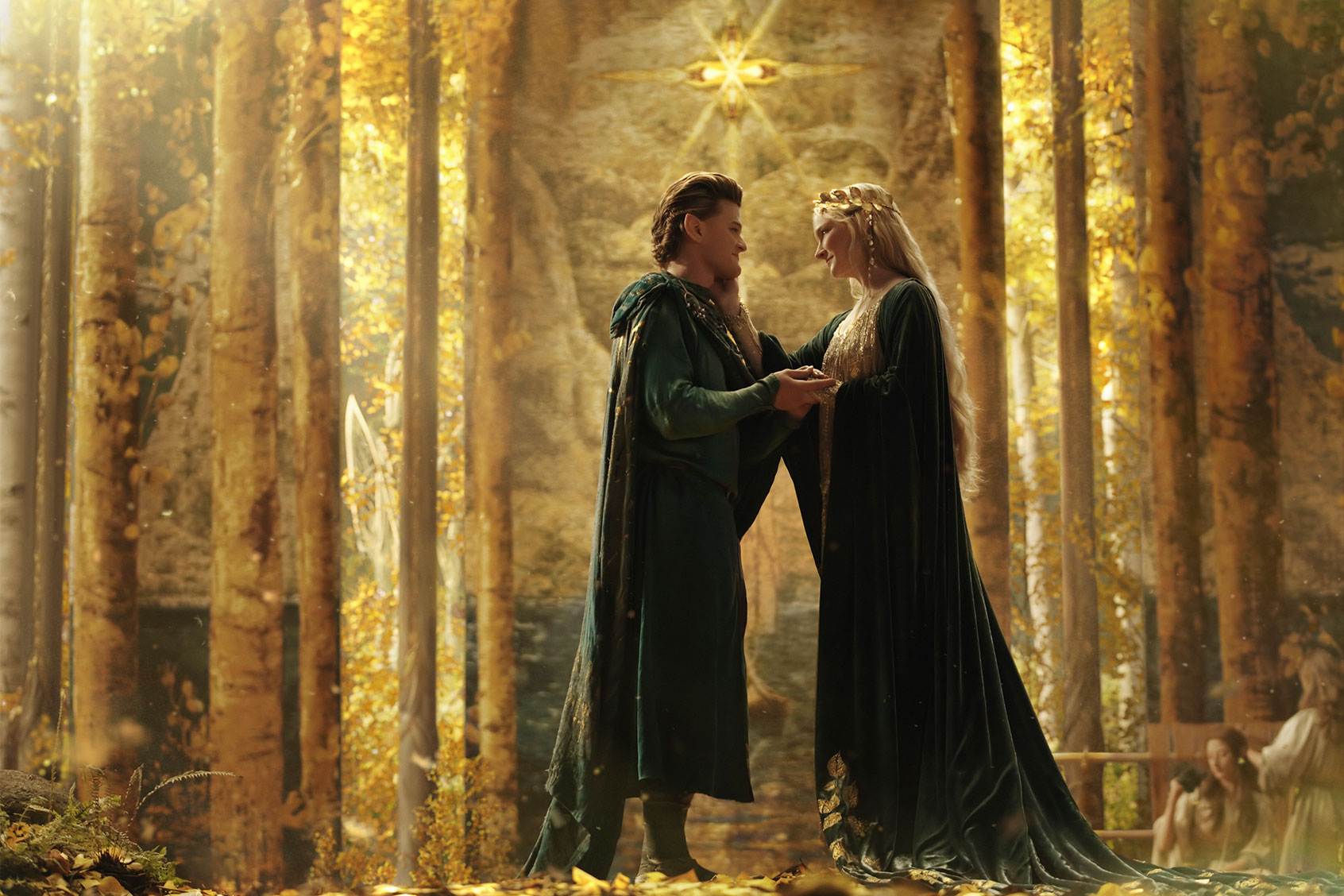 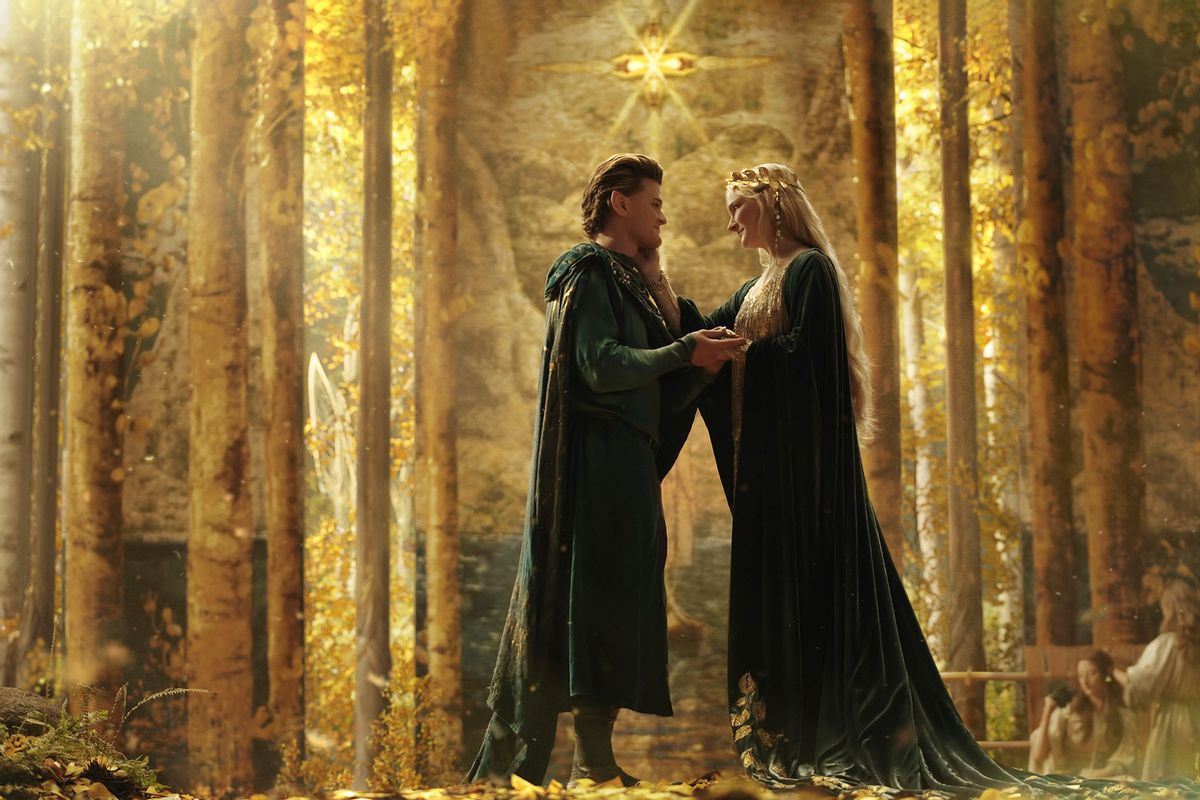 In general, “The Lord of the Rings” is a pretty chaste series. Author J.R.R. Tolkien included some depictions of great longing — Aragorn years for Arwen, Éowyn years for Aragorn, etc. — but there’s nary a description of actual sex to be found. That goes double for elves, who are these perfect eternal beings who seem more angel than man. It’s hard to picture them getting down.

. . .but they do. New elves gotta come from somewhere. And it ends up that Tolkien did write a little bit about it, although not in the main text of his novels. Instead, his description of elf sex was found among his voluminous notes, some of which were published in the book “The Nature of Middle-earth,” which came out last year.

A Redditor was kind enough to transcribe the bit about elf sex. Now to answer every question about elf sex you ever had but were too afraid to ask . . .

According to J.R.R. Tolkien, elf sex “could not have been endured for a great length of time”

. . . the act of procreation, being of a will and desire shared and indeed controlled by the fëa [soul], was achieved at the speed of other conscious and willful acts of delight or of making. It was one of the acts of chief delight, in process and in memory, in an Elvish life, but its intensity alone provided its importance, not its time or length: it could not have been endured for a great length of time, without disastrous “expense” . . . it is longer and of more intense delight in Elves than in Men: too intense to be long endured.

So what I’m getting is that elf sex is quick but intense. It’s so good that if it lasted any longer than it does, there would be disastrous “expense.”

I’ll let you insert your own jokes here.

Perhaps Amazon will take some cues from “The Nature of Middle-earth” when it debuts its “Lord of the Rings” series “The Rings of Power” in September . . . but somehow I doubt it.

“Only Murders in the Building” boss on that killer party, other possible suspects and next season