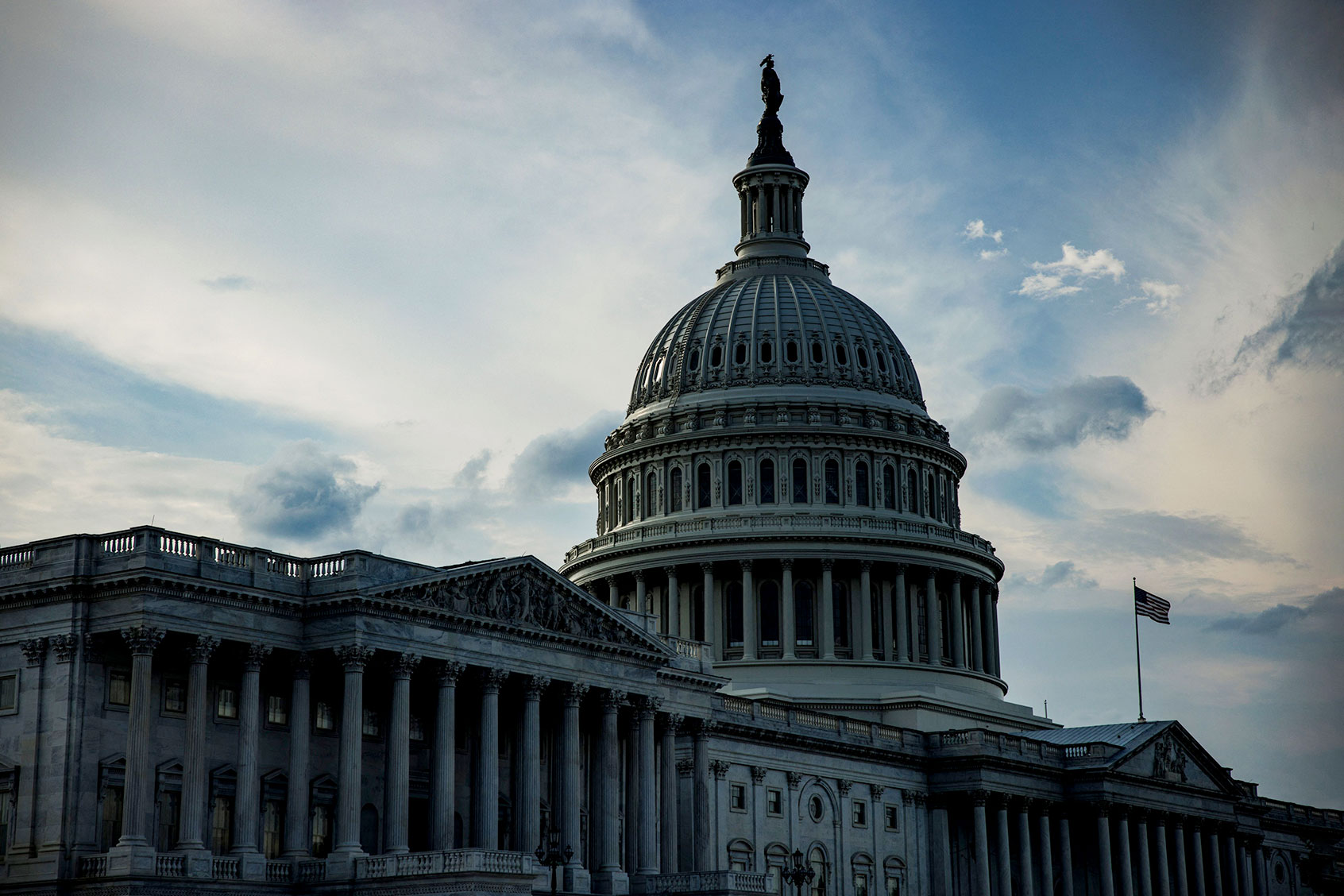 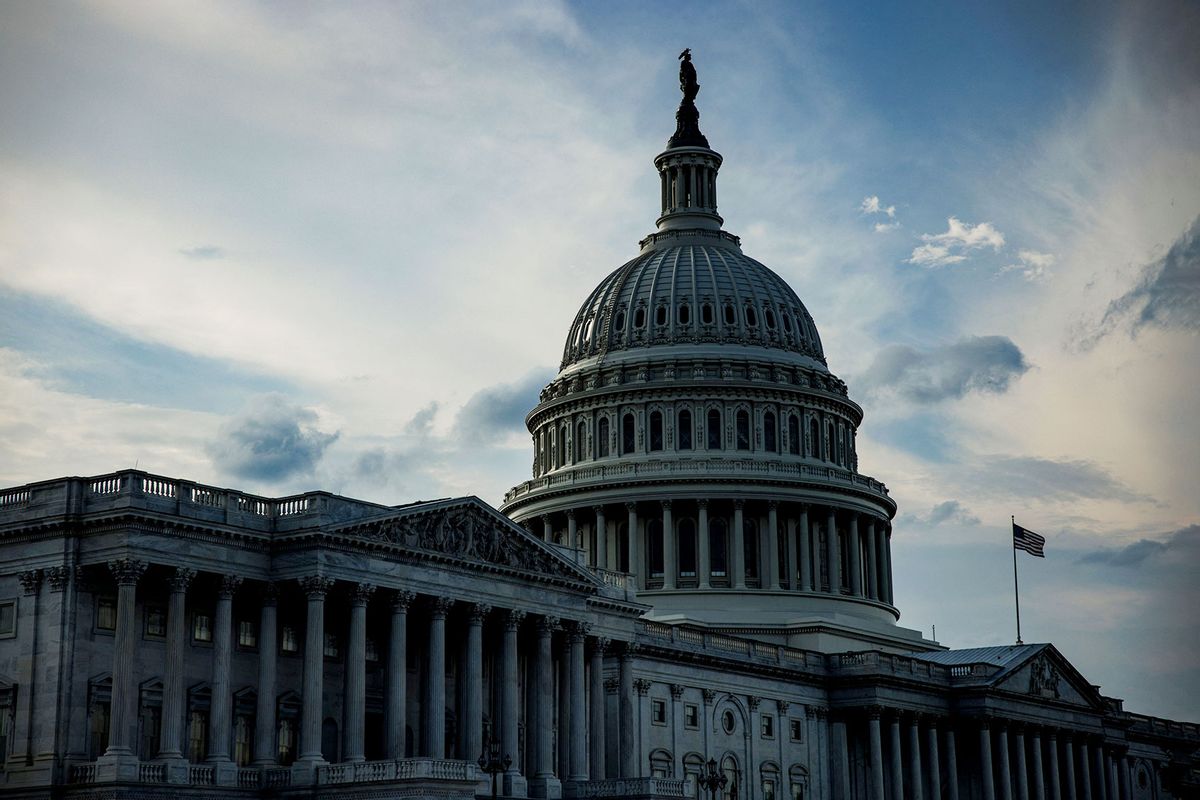 Some will rob you with a six-gun
And some with a fountain pen
— Woody Guthrie, “Ballad of Pretty Boy Floyd”

As Woody Guthrie indicated in his 1939 song quoted above, crimes need not be carried out through violence. That applies even to the grandest larceny: stealing the most precious possession of a people, self-government.

In February 1964, John Frankenheimer’s “Seven Days in May” premiered. The film depicts a conspiracy headed by a right-wing extremist general to stage a coup d’état aimed at ousting the president and installing a military junta to rule the nation.

As we learn ever more details of Donald Trump’s attempted coup to overthrow the American Republic — what might be titled “Six Days in January” — we realize just how close it came to succeeding. The evidence indicates that the then-president’s approach to staying in the presidency was similar to the “bold, persistent experimentation” to deal with the Great Depression that Franklin D. Roosevelt advocated when running for the office in 1932: “Take a method and try it. If it fails, admit it frankly and try another. But above all, try something.” Apart, of course, from the “admit it frankly” part, that appears to be exactly how the Trump plan to steal the election worked. If one method failed, the conspirators would move on to the next, with a violent insurrection being the final option if all else failed.

RELATED: Trump considered a military coup: Would he have gotten away with it?

It is now clear that there was another alternative, in the event that the attempt to end democracy through a violent attack on the Capitol failed: In Guthrie’s terminology, to rob Americans of democracy with a fountain pen instead of a six-gun.

The week from June 24 through June 30 constituted the results of a coup much longer in the planning than Trump’s scheme — and far more effective.

The period from June 24 through June 30 constituted the results of a coup much longer in the planning than that of the former president and his accomplices. As Jane Mayer, Nancy MacLean and Kurt Andersen have detailed in their respective books, “Dark Money” (2016), “Democracy in Chains” (2017) and “Evil Geniuses” (2020), a stealth plan, overseen by radical right-wing billionaires determined to “liberate” themselves from all effective government limitations on their actions and accumulation of wealth, has been ongoing for nearly seven decades and in earnest for more than four decades.

Like the enslavers of old and their chief theoretician, John C. Calhoun of South Carolina, they believe that property rights are superior to people’s rights and that the sort of policies they favor can most readily be obtained and preserved by concentrating power at the state level.

Achieving their objectives, which are in the interests of only a tiny minority of the population, would be a challenge in a democracy, as was evident in 1964 when the radical right gained the Republican presidential nomination for Barry Goldwater but saw him crushed by Lyndon Johnson, the architect of the sort of for-the-people government that was anathema to them.

The actual agenda of the radical rich had to be kept under wraps as they attracted needed allies by stoking racism, fear, hate and division. Though it is unlikely that many of them gave a hoot about abortion and most of the other “social issues” that animated the base of the movement the billionaires would steer toward their interests, they could use them to gain support for their hidden program.

Full democracy — which was first achieved in the United States in 1964-65 — is incompatible with promoting the interests of a small minority over those of a vast majority. The objectives of the greedy few might stand a better chance in the least democratic branch of the American Republic. In 1982, the Federalist Society was created to develop an alternative legal outlook to the then-dominant social and economic views in the profession. This long game has worked magnificently. All six of the Supreme Court justices who voted to overturn Roe v. Wade and to severely limit regulation of business in West Virginia v. EPA came out of the Federalist Society.

Those two bookends on the court’s final week nicely show that a price the forces of greed were willing to pay to assure America would have a new Gilded Age was to give us a Gilead Age.

The Supreme Court of the United States now in effect holds that corporations and zygotes are persons, but women are not.

But the court’s counterrevolution during June’s last week didn’t end with the EPA decision that could, in the words of historian Heather Cox Richardson, “signal the end of the federal government as we know it.” For bad measure, the court announced that it is taking up the case of Moore v. Harper, which is based on a fringe legal theory called the “independent state legislatures doctrine.” It will give the right-wing majority of the court the opportunity in its 2022-23 session to empower state legislatures to do legally exactly what Trump was trying to coerce them to do illegally: replace electors for the candidate who won the state with others who will vote for the loser. Such a ruling would write “The End” to the story of American democracy.

The “pens” of the right-wing extremists — please stop calling them “conservatives” — on the Supreme Court have nearly accomplished what the “swords” of the Jan. 6 insurrectionists failed to do.

The subtitle of Kurt Andersen’s book, “The Unmaking of America,” decades in the planning, was largely accomplished in a week. Call it “Seven Days in June.”

Read more (if you must) on Donald Trump’s attempted coup: