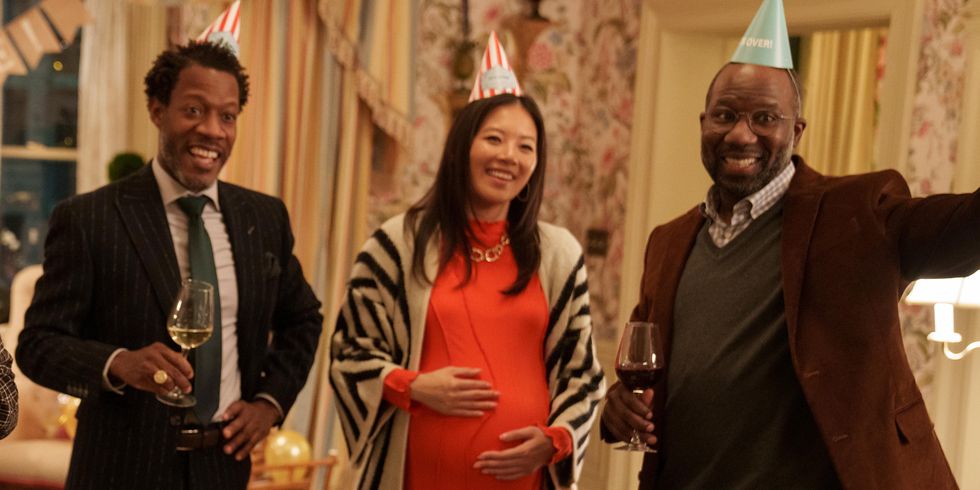 Season 2 of Only Murders in the Building has brought us a slew of new characters including mysterious artist Alice, played by Cara Delevingne; Amy Schumer, played by, well, Amy Schumer; and Bunny’s mother, played by the legendary Shirley MacLaine. But we also get some other surprise newcomers, such as incoming Arconia board president Nina Lin, played by Dave and Tigertail star Christine Ko. While we only caught a glimpse of her in the season’s first two episodes, we learned a little bit more about her this week, and I’m not sure if the details are entirely comforting.

The first thing you need to know about Nina is that she’s incredibly on top of her shit. As we see in a flashback to Bunny’s final day, she’s memorized the Arconia rulebook inside out, which makes her a fitting successor to lead the Arconia board. She knows who to call to fix the bulb in the fountain or lay out floor mats when it starts to snow. She knows that the mops are in the window closet, second door from the stairs. She has such a keen eye for detail that she’s noticed the flowers by the elevator need refreshing. Nina is extremely dedicated to the role, even before she’s officially started and even though she’s pregnant. So pregnant, in fact, that she’s trying to induce labor with a special ankle massage while whispering to her womb, “Come on, eject!” On top of all that, she’s also impeccably dressed. In episode 3, the hedge fund manager-by-day exudes cozy-chic in her off-white coat, red dress, knit headband, and cream heeled booties. What can’t this woman do—except perhaps evade suspicions of murder?

Only Murders is a whodunnit, after all, with Bunny Folger (Jayne Houdyshell) slain and her killer still unknown. But could Nina be the killer? Her relationship with Bunny began as a sweet mentorship, but when Bunny decided not to retire as board president in the end, thus keeping Nina from the promotion, they get into a bitter fight and Nina’s ulterior motives are exposed. She resents that Bunny became board president because of nepotism (her mother had the same role) and, more importantly, believe Bunny is keeping the Arconia in the past. Nina has a plan to “modernize” and “monetize” the historical building, to bring it into the 21st century, and she won’t let a “relic” like Bunny stop her.

Now, we’ve gotten hints of Nina’s ferocity before. In an earlier episode, Howard warned that she’s is a bigger “bitch” than the no-nonsense Bunny, and Nina said herself that she would give the Arconia residents “hell” if they didn’t follow the building rules. But is that enough to convince us that she’s a potential murderer? Was she so dead-set on becoming board president that she killed Bunny for the coveted role? Or is that all a little too obvious?

All we know is that by the end of the episode we see how Bunny dies: She answers a knock at the door of her apartment (thinking it’s Charles, Mabel, or Oliver) to find a mysterious visitor (whom we can’t see). While the person remains unidentified, they seem to be someone Bunny knows; when she opens the door, she asks, “What the fuck do you you want?” hinting that she recognizes the face. The person responds by attacking Bunny, stabbing her to death. Whether that late-night visitor was a jealous mentee or someone else remains up in the air.

Can the California plastics law solve our plastic problem? 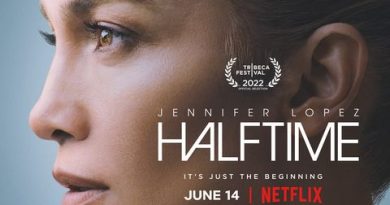 A J.Lo Documentary Is Coming to Netflix This Summer