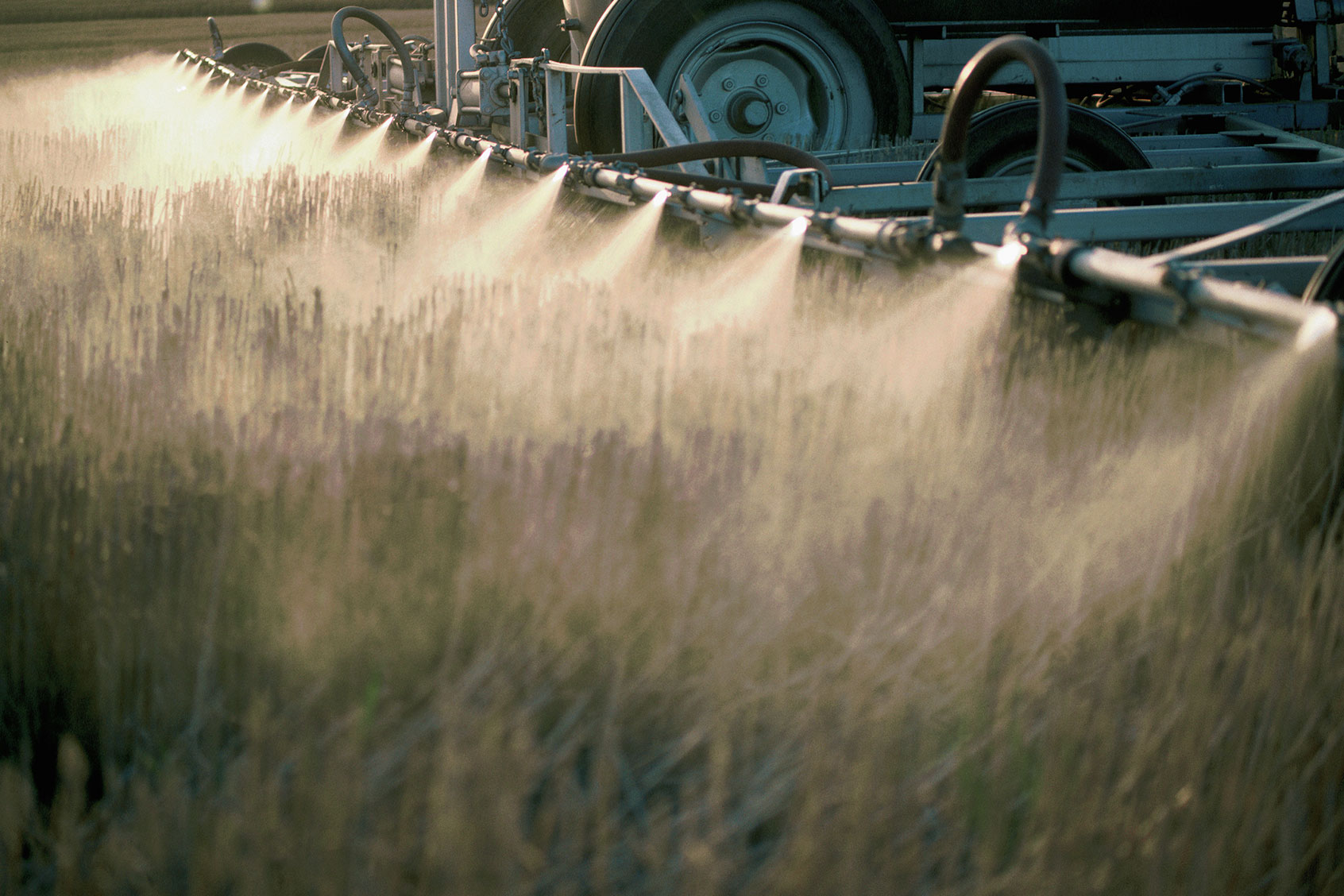 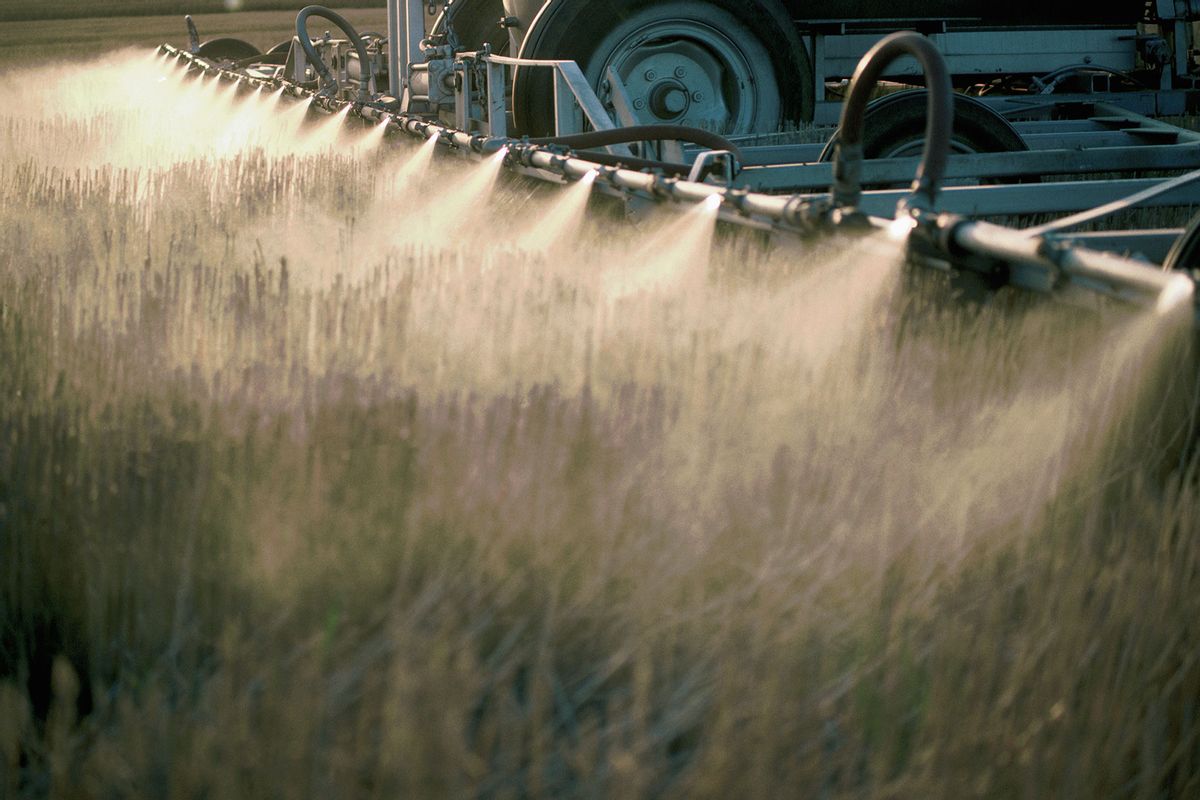 The chemical compound known as glyphosate (formula: C3H8NO5P) kills many of the weeds and grasses that directly compete with major crops. It appears in hundreds of products and is perhaps best known as an ingredient in the popular herbicide RoundUp. Yet glyphosate is mired in controversy because of credible scientific evidence linking it to mass deaths among wildlife like bees, as well as to health issues in humans. Indeed, earlier this week the Supreme Court rejected a claim by German company Bayer to throw out thousands of lawsuits that alleged RoundUp had caused cancer among gardeners and landscapers.

Just as significantly, the U.S. Court of Appeals for the Ninth Circuit agreed with the non-profit group Center for Food Safety that the Environmental Protection Agency (EPA) broke the law when it decided under President Donald Trump that glyphosate is safe for humans. In the process, the group has forced an official reopening of a conversation about glyphosate, one that Big Agriculture has tried to keep closed.

RELATED: Corporations can legally put carcinogens in our food without warning labels. Here’s why

“The Trump administration’s overall animosity towards environmental protection and regulation of any industry is certainly partly to blame.”

The “EPA’s pesticide division, led by Jess Rowland, colluded with Monsanto [which is linked with Bayer] to undermine the [International Agency for Research on Cancer]’s determination, and as the Court found, ignored experts from EPA’s own science division, the Office of Research and Development,” Amy van Saun, a senior attorney with Center for Food Safety and lead counsel in the case, told Salon in writing.

Monsanto, which manufactures RoundUp, has significant lobbying power in the United States. As van Saun explained, the Court found that the EPA had “ignored its Scientific Advisory Panel, tasked with reviewing EPA’s draft cancer assessment of glyphosate, which criticized EPA for egregious violations of its own Cancer Guidelines to discount evidence of tumors in lab animals fed glyphosate.” In addition, it was found that the EPA had dismissed “statistically significant results from epidemiological studies of farmers showing increased risk of non-Hodgkin lymphoma (NHL) after glyphosate exposure.”

Van Saun also told Salon that under Rowland the EPA “helped delay, and then neuter, an assessment of glyphosate by the [Center for Disease Control and Prevention]’s Agency for Toxic Substances and Disease Registry.” It also dismissed an appointed member of the Scientific Advisory Panel “at the behest of a pesticide industry trade group, just weeks before it first met.”

Given that the overturned ruling had been issued in 2020, while Trump was president, it might seem logical to primarily blame him for the EPA’s lax approach toward glyphosate. As van Saun explained, however, it is a bit more complicated than that. The agency’s Office of Pesticide Programs “has a long history of caving to pesticide industry pressure, under both Democratic and Republican administrations.”

At the same time, “the Trump administration’s overall animosity towards environmental protection and regulation of any industry is certainly partly to blame. When Biden took office, [the] EPA asked for – and the Court granted – a voluntary remand of its environmental risk assessment and cost-benefit analysis under FIFRA, without admitting error.”

Van Saun expressed hope that President Joe Biden would continue to side with scientists over pesticide companies and their supporters.

The World Health Organization (WHO) has studied glyphosate and determined that it “probably” causes cancer in human beings. Similarly, a 2019 study by the University of Washington found that glyphosate exposure greatly increases cancer risk. Despite this, American crops were bombarded with 250 million pounds of glyphosate per year as of 2020. Speaking to Salon at the time — and after Bayer agreed to pay up to $10 billion to settle cancer-related lawsuits involving glyphosate — Kaitlin Sopoci-Belknap of Move to Amend explained that Monsanto has worked hard to silence reports about the dangers of glyphosate.

“Every year, more [is put] into the global environment … [it] has really undermined, not just human biology, but biology in our water systems, soil systems, oceans, and now [is] destroying the ecosystem at large.”

“Monsanto has waged a sophisticated PR campaign to bully scientists and undermine findings that glyphosate is cancerous,” Sopoci-Belknap told Salon. “In addition Monsanto and agribusiness leaders protecting the company’s interests have a revolving door relationship with many agencies that are supposed to be overseeing and regulating the corporation.”

Physician and microbiome expert Dr. Zach Bush, who has studied glyphosate extensively, was even more bleak when speaking to Salon in 2019.

“As I started researching glyphosate and RoundUp in the context of the human health collapse, suddenly I found all of these correlations in the medical literature and soil literature, public health statistics, to show that this RoundUp chemical was added to our food chain in 1996,” Bush remarked. “And every year, more [is put] into the global environment … [it] has really undermined, not just human biology, but biology in our water systems, soil systems, oceans, and now [is] destroying the ecosystem at large.”

For more Salon articles about pesticide companies and chemical pollution:

Putin supporters willing to die for him 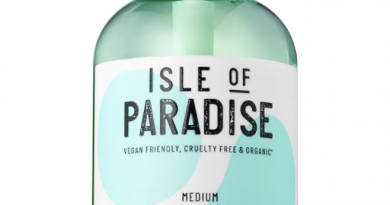