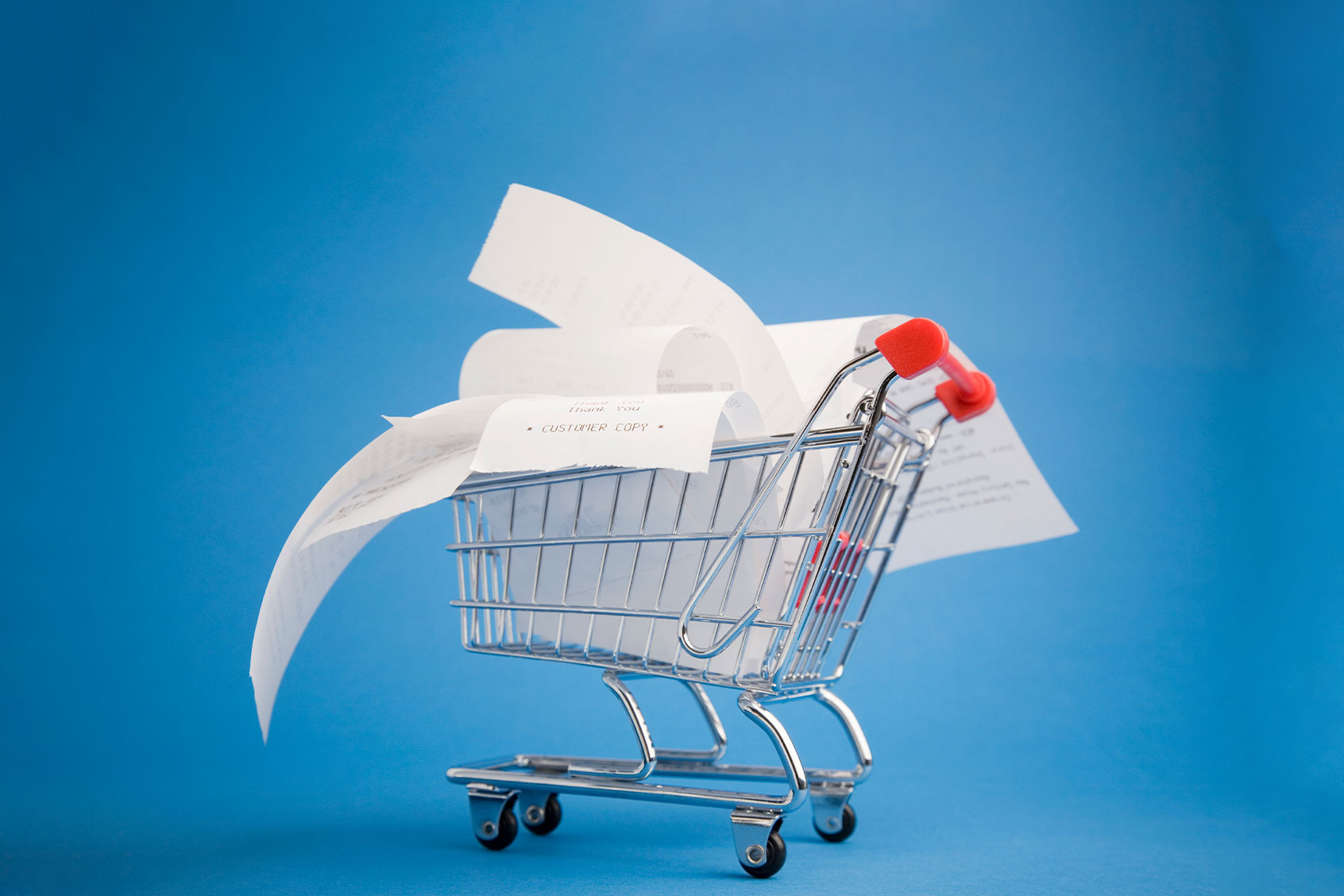 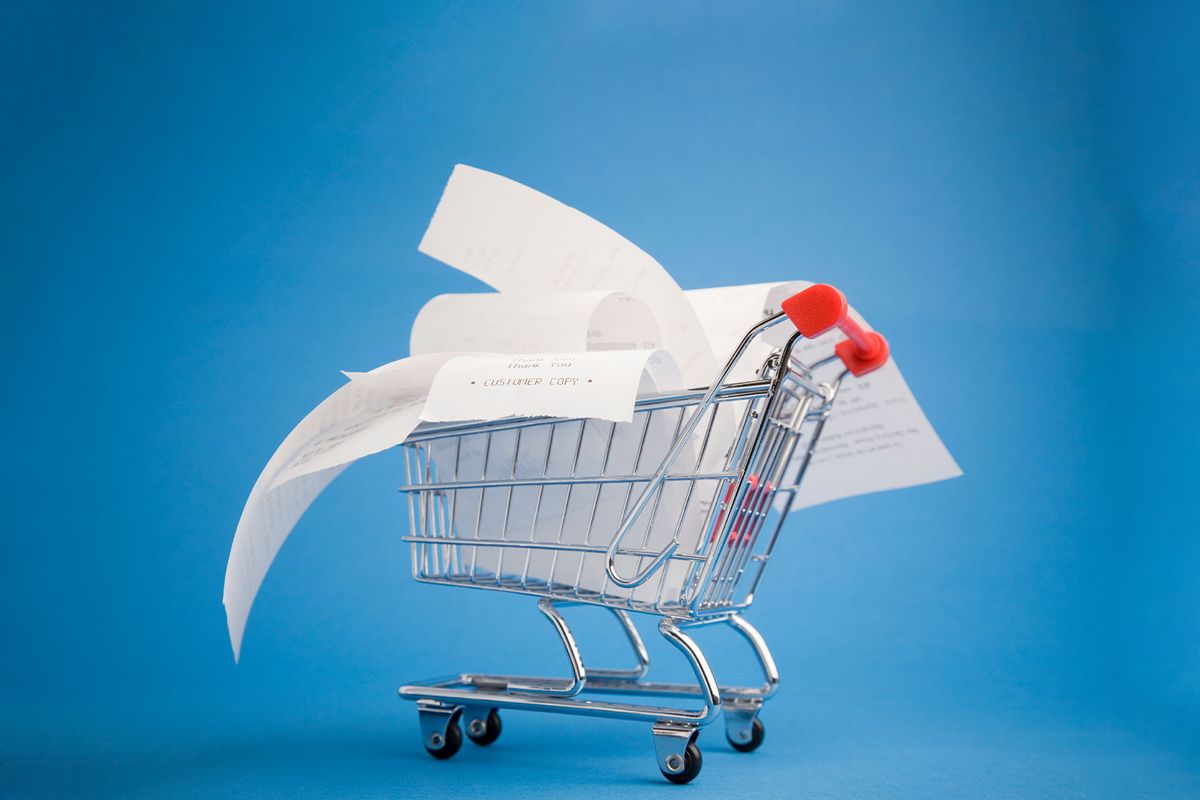 It’s no secret that everything feels more expensive right now. I’m in a situation where I’m fortunate on a few counts. I work from home, and I recently gave up my car after moving to a more walkable city. In addition to escaping rising gas costs relatively unscathed, I haven’t had to worry about formula premiums or shortages because I don’t have kids yet.

I still have to shop for food, however, and I watched the total of my grocery bill grow on recent trips. I love the feeling of going to the market and shopping without plans, simply guided by vibes (i.e. whatever looks the best and most fresh).

But that way of shopping isn’t sustainable right now. So, a few weeks ago, I sat down and meticulously planned out — with old-school pen and paper — five ways to lower my grocery bill.

And it worked: Using a few simple measures, I successfully reduced my bill in the ensuing weeks by between $20 and $35. It’s not a ton, but it definitely adds up!

Without further ado, here are several steps you can take today to cut costs in your home kitchen:

Whether I’m trying to cut costs in the face of inflation or trim my kitchen bills while saving up for something special, the first two places I look inside are my own pantry and freezer. Again, this is a process that calls for pen and paper (or the Notes app).

Take 15 minutes or so before meal planning to make a list of on-hand items that can be used to build meals next week. I noted a couple frozen bananas, a few tablespoons of almond butter and some oat milk creamer accidentally included in an Instacart order. I knew those ingredients could be used to whipped up smoothies for the week, and I wouldn’t have to buy anything else for breakfast.

Related: Lentils, tinned fish and chickpeas — oh my! Dispatches from my Great Pantry Clean Out

Did you panic-buy shelf-stable items, such as beans, pasta and rice, in the early part of the pandemic? In the ensuing months, some of those ingredients got pushed to the back of my pantry, and I re-bought basics that I didn’t actually need. If, in sorting through items, you come across anything that is expired, spoiled or needs to be tossed, this is a great opportunity for a quick pantry clean-out. It also makes it easier to identify what you have on hand and what you actually need the next time you go shopping.

While writing your grocery list, make a mental or physical note about cost-effective swaps you can make. For instance, rice wine vinegar is typically about $1 or $2 cheaper than white wine vinegar. Though it’s definitely a little more sweet and mild, it’s a perfectly good substitute. Chicken thighs cost less than chicken breasts; bagged rice runs less than instant; and minced green olives can step in for capers. Frozen salmon and cod are both cheaper than fresh, and they really shine in the right recipes (i.e. when stewed down with coconut milk, scallion ends and frozen peas and served over rice).

The trick here is to avoid buying something that requires additional work to the point where you won’t end up using the ingredient. Let’s say dry beans are less expensive than canned — which they typically are — but you know that you won’t have the time to soak them, season them and wait for them to fully cook for dinner. That’s a case where saving a few extra cents isn’t worth it.

One of the quickest ways I trim my grocery budget is by shifting the focus to plant-based meals. Meat is expensive, especially good-quality meat. Plant-based proteins like Impossible products and soyrizo can be pricey, too.

Thankfully, we’re in a season where there’s an absolute abundance of fresh fruits and vegetables around which to meal plan. The other day, I picked up a full pound of strawberries for $2. Half got turned into jam, while the other half got served with yogurt and homemade granola made out of some more unfinished pantry items, including pepitas, pecans, flax seeds and maple syrup.

Because of its versatility, corn is a staple in my kitchen this time of year. One of my current favorite meals is fresh corn cut off the cob simmered with coconut milk, a little chicken or vegetable stock and a few peppers. I spoon some over rice and top it with scallions and a squeeze of lime. It’s not only delicious but also comes in at less than $1 per serving.

If you find yourself running low on plant-based meal ideas, visit your local library’s cookbook section. There’s typically a little treasure trove of international cookbooks — some of which achieved widespread popularity and some of which didn’t — featuring plant-based recipes that will get you excited about cooking with produce.

However, I totally understand if you aren’t feeling the idea of going completely vegetarian or vegan overnight. If you want to incorporate meat into your meal plan, one way to save money is by focusing on elevating less-expensive cuts of meat. For instance, top round steak (also sometimes labeled as London broil) is a tough, but versatile, piece of beef. It requires some low-and-slow cooking to unlock its tenderness, so this is where having a Dutch oven, Instant Pot or slow-cooker comes in handy.

Most people think of turkey as a holiday protein, but frozen turkeys are pretty inexpensive this time of year. You can substitute turkey for chicken in a range of meals, such as curries and soups.

Have a plan to use up every part of your ingredients

Who among us has never bought a bunch of specialty ingredients for one particular meal, only to leave the remaining portions of said ingredients languishing unused in their pantry or crisper drawer? While that is sometimes the nature of “project cooking,” it’s ideal to have a plan for using the bibs and bobs leftover from one meal to the next when you’re trying to keep costs low.

Reserve those chicken and turkey bones to make stock. Whip leftover herbs with the dredges of your Greek yogurt to make either a dip or a pasta sauce like Sohla El-Waylly did here. Carrot tops make great pesto, and leftover jam is a killer cocktail starter.

Budgeting can feel dire if you let it, but it can also be a very satisfying way to flex your creativity in the kitchen. I wish you delicious (cheap!) eating in the weeks ahead.

Why Trump is suing Hillary Clinton: Weaponizing the law is his favorite tactic 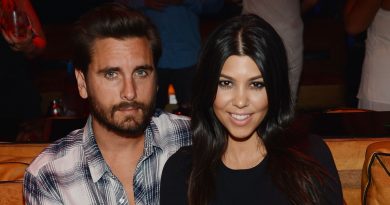 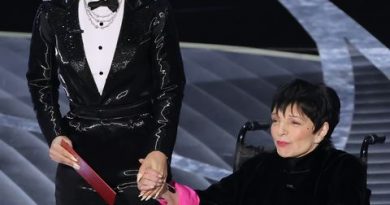