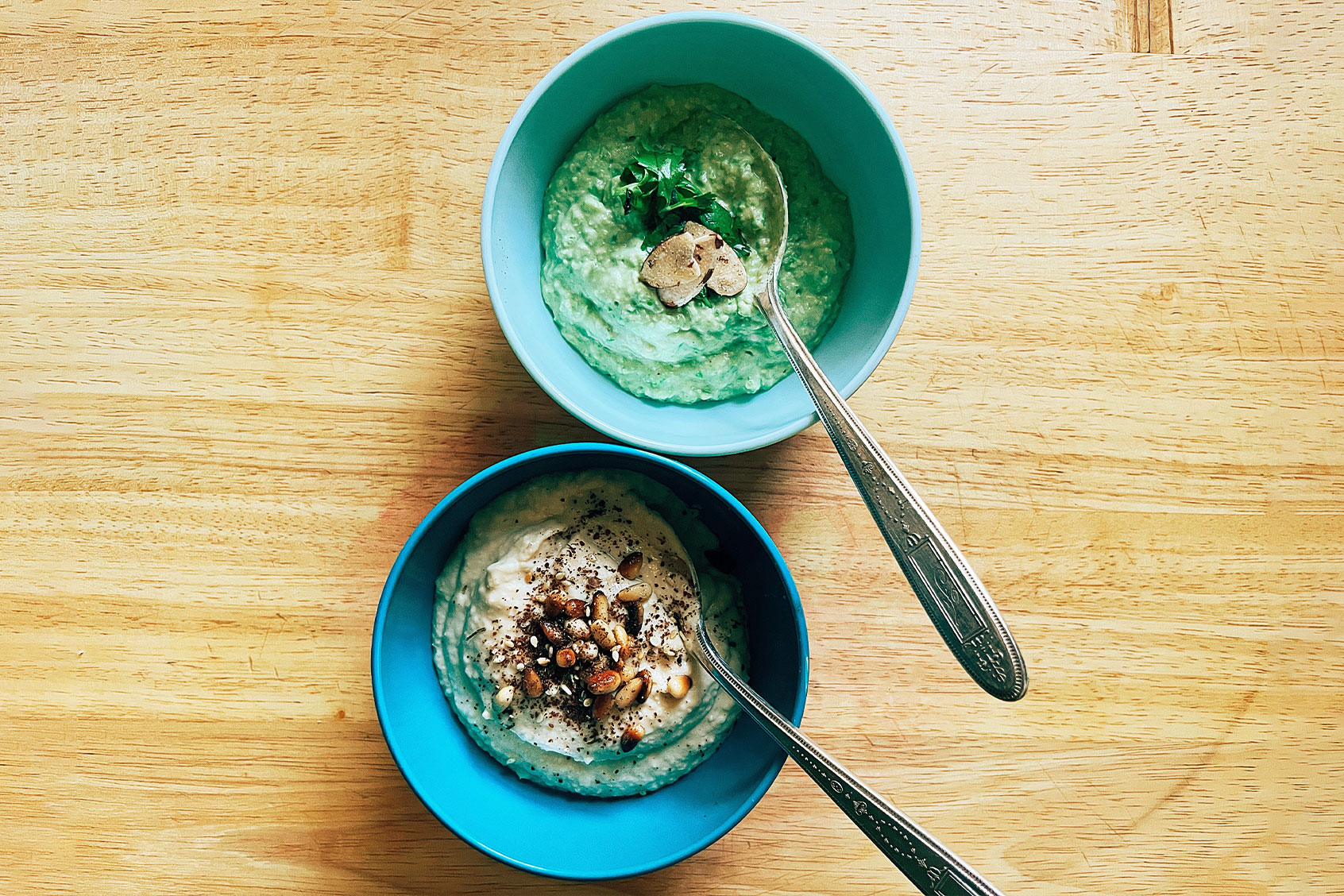 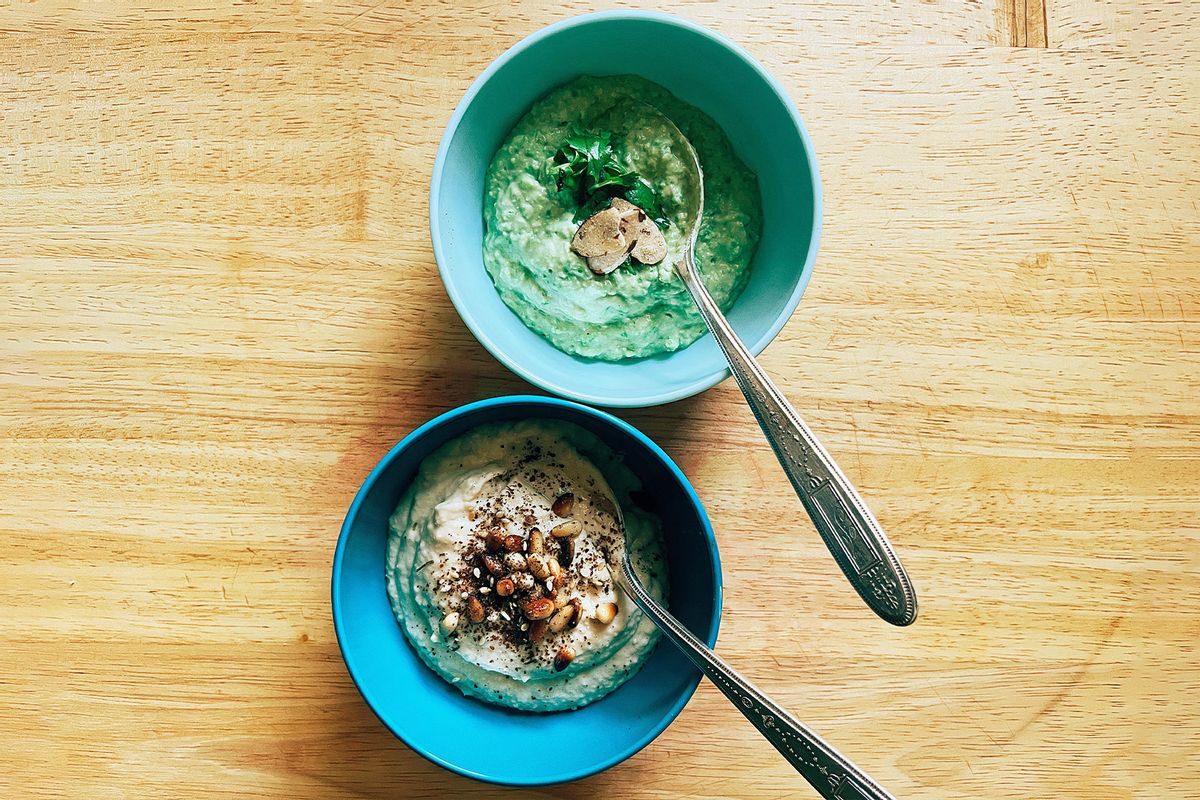 For the longest time, I didn’t get the point of hummus. I confess I went years of my life knowing it only in the context of half-hearted party food, served alongside shriveled baby carrots and stringy celery sticks. I thought hummus came in a small plastic tub, and that it was as thick as paste and half as flavorful.

Obviously, I was dead wrong.

My life changed when I moved near a phenomenal Brooklyn restaurant called Zaytoons, and I discovered what hummus was supposed to be — creamy, nutty and light. By the time I started making it at home for my family, I had turned into a real fanatic of the stuff. That’s why I was so excited by Jeanie Roland’s delicate, cloud-like version from her new cookbook, “The Perfect Caper Home Cooking.”

RELATED: A summer caprese with a Middle Eastern twist

With the same relaxed elegance she brings to her restaurants, The Perfect Caper and Ella’s Food & Drink, Roland imbues her writing with approachable warmth, inviting you to make irresistible dishes like warm brie pastry with rosemary and peppered pears or her Momma’s spaghetti and meatballs.

“Cooking should be comfortable and natural, an expression of your state of mind,” she writes, “not something to be dreaded and feared.” When done right, few things are more comforting or easier to make than good hummus. Roland’s is exceptional — and it’s so much lighter and fluffier than your typical supermarket wallpaper paste.

“You have to overcook the beans,” Roland revealed to Salon Food during a recent Zoom chat. “For this, I was using fresh beans, but you don’t have to. You can get canned beans, but they’re a little bit al dente. If you purée that, you have to add a lot of everything else, so you’re really getting a heavier tasting hummus.”

RELATED: Falafel comes in many forms, but this beet incarnation is packed full of flavor and texture

Instead, “when you take the beans, even if you use canned, put them back into the pot,” she said. “Cook them more until they’re overcooked. Now, they’ve absorbed some of that water, and they’re lighter and more airy. I feel that is the secret. With the minimalistic seasoning, you’re letting the beans shine, whatever you’re having it with. The water really is a magic trick on its own, because it adds that lightness and allows you to whip stuff in without being too heavy.”

I’ve reduced some of the quantities from Roland’s original recipe below to suit using canned instead of home-cooked beans. As much as I hate adding an extra step to anything, I would not skip cooking the beans down a little more before you purée them. It makes the final product the texture of whipped cream, except it’s better than whipped cream because it’s hummus.

Don’t even think of putting stuff this anywhere near an unhappy bowl of baby carrots. 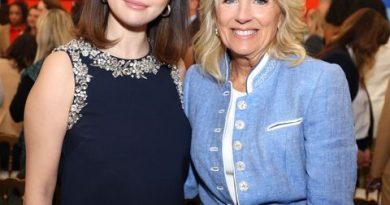 Democrats plan to weaponize MTG and Gaetz against the GOP in midterms: “They’re scary, they’re nuts”