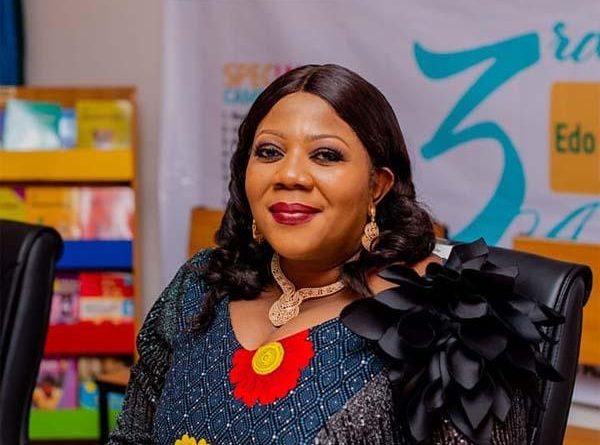 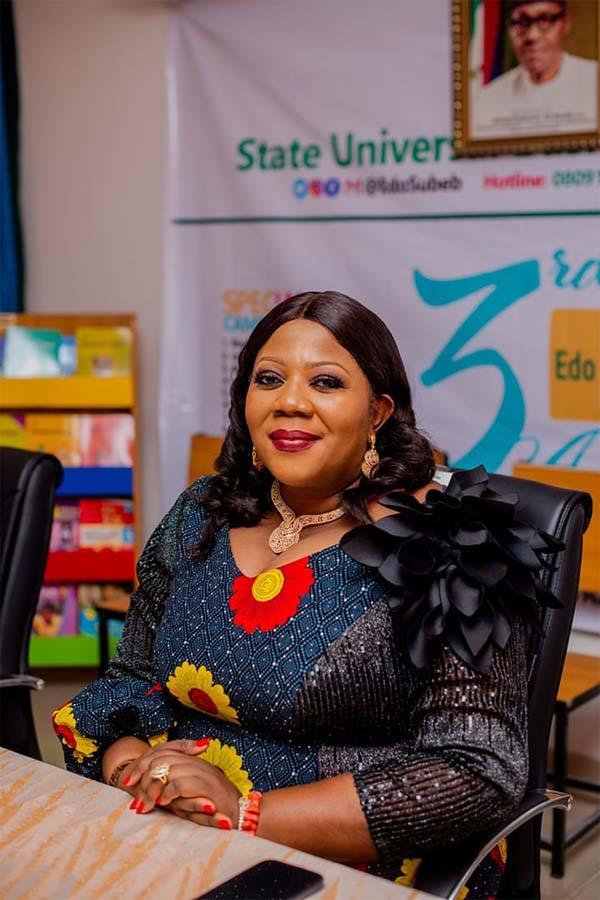 The swearing in of a new Commissioner for Education in Edo State raises hope that reform will be deeper.

On October 5, 2021, history was made in Edo State. In an unprecedented move, on that day which coincidentally was World Teachers Day, 1000 fellows were inducted into EdoSTAR (Edo Supporting Teachers to Achieve Results), an innovative fellowship programme conceived to creatively increase the number of teachers in the state.

All dressed in blue tops and orange colour face-caps, the new fellows swooned with excitement as they looked forward to the training they would receive and the task of educating the next generation of Edolites.

“I am one of the N-Power teachers who were disengaged before Governor Godwin Obaseki took office,” Miss Patience Edeghawe, one of the fellows said at the event. “Governor Obaseki reinstated us and has given us the opportunity to pursue our dream,” she said, smiling ear to ear.

The next day, history was again made in Edo State. The governor swore in 11 new commissioners including the architect of EdoSTAR, Dr. Joan Osa Oviawe, who immediately took the position of Commissioner for Education.

Dr. Oviawe has been at the forefront of reforms that have redefined the education sector in Edo State. Five year into Governor Obaseki’s administration, the government has continued to prioritise education and Dr. Oviawe is the architect of the biggest education sector reform that has taken place in the state in this dispensation.

In early 2018, the Governor saddled Dr. Oviawe with the responsibility of reforming the basic education sector. She introduced the EdoBEST (Edo Basic Education Sector Transformation) programme and the outcome has been applauded both locally and internationally.

The programme has been described as a game-changer; Indeed, EdoSTAR is an offshoot of EdoBEST and a continuation of the reforms Dr. Oviawe introduced.

“Before EdoBEST, many parents in villages used to rent rooms in cities, give stipends to their children and enroll them in city schools,” a teacher in the public-school system in Edo State said.

Today, that is no longer logical because EdoBEST bridged the education divide. Pupils in rural hamlets and those in cosmopolitan cities receive the same lessons at the same time,” the teacher added.

As Executive Chairman of Edo SUBEB, Dr Oviawe ensured the training of 11,356 teachers and headteachers, provided over 10 million learning & instructional materials and oversaw the renovation and construction of several schools. In line with her plan, there will be 2000 more EdoSTAR fellows to improve teaching and learning in the near future.

The EdoBEST transformation is also evident in Edo SUBEB’s workforce as the Executive Chairman has groomed her staff at the Board and LGEA levels to take on training programs to build themselves professionally.

With the ascent of Dr. Oviawe as Commissioner of Education, there are expectations that the reforms which she has implemented in Edo SUBEB will be replicated across the education landscape.

This was underscored as World Teachers Day was marked at New Era College on 5, October. The event was well attended by top government officials, key stakeholders in the education sector, traditional and religious leaders.

The event, which had Dr Oviawe in attendance was an opportunity for the Governor and other dignitaries to express their gratitude to teachers for diligence to work and service.

A highlight of the event was the presentation of an award to the first EdoSTAR Fellow, Mrs Ruth Ani, a former N-Power teacher of Utako Primary School in Uromi, Esan North-East LGA.

Mrs Ruth was disengaged by N-Power but due to her commitment to service, she continued to teach for two years without payment from N-Power. Her commitment and selflessness earned her a place in the Edo State 2020 top 20 best teachers. The Governor fulfilled his promise by awarding her with the sum of One Million Naira and a letter of employment in the Edo State Civil Service.

Reform, reward for teachers, emphasis on students learning outcomes continue to be the focus of the Edo State government and Dr. Oviawe.

While delivering his speech at the last Teachers Day event, the Governor Obaseki stated that “In spite of the peculiarities of the times we live in, we continue to come up with ingenious ways to fulfil our promise of delivering quality education for the betterment of our people and the communities where they live.”

Based on her antecedent, many in the Edo State anticipate widespread reform on the back of her appointment similar to what has occurred at SUBEB. Dr. Oviawe has a track record of delivering on the mandate of total system reform.

Her appointment is testament to the fact that Governor Obaseki is truly committed to education sector reform and confident in her ability.

A PhD holder in Cultural Studies and Social Thought in Education, Dr Oviawe holds an MSc degree in International and Intercultural Education as well as a Bachelors degree in Public Policy and Administration.

In line with her life-long passion for gender and education related issues, Dr Oviawe has participated in several global discussions and e-forums on women that were sponsored by multilateral institutions including the World Bank, UNESCO, UN Women and UNIFEM. 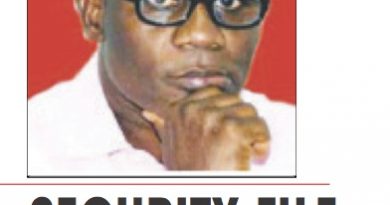 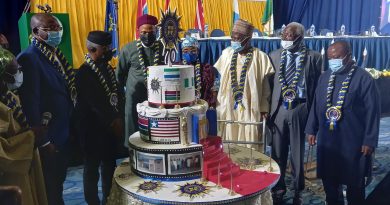 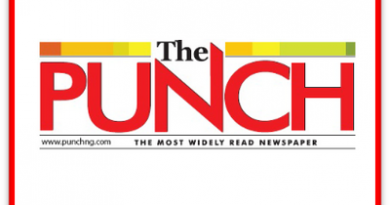