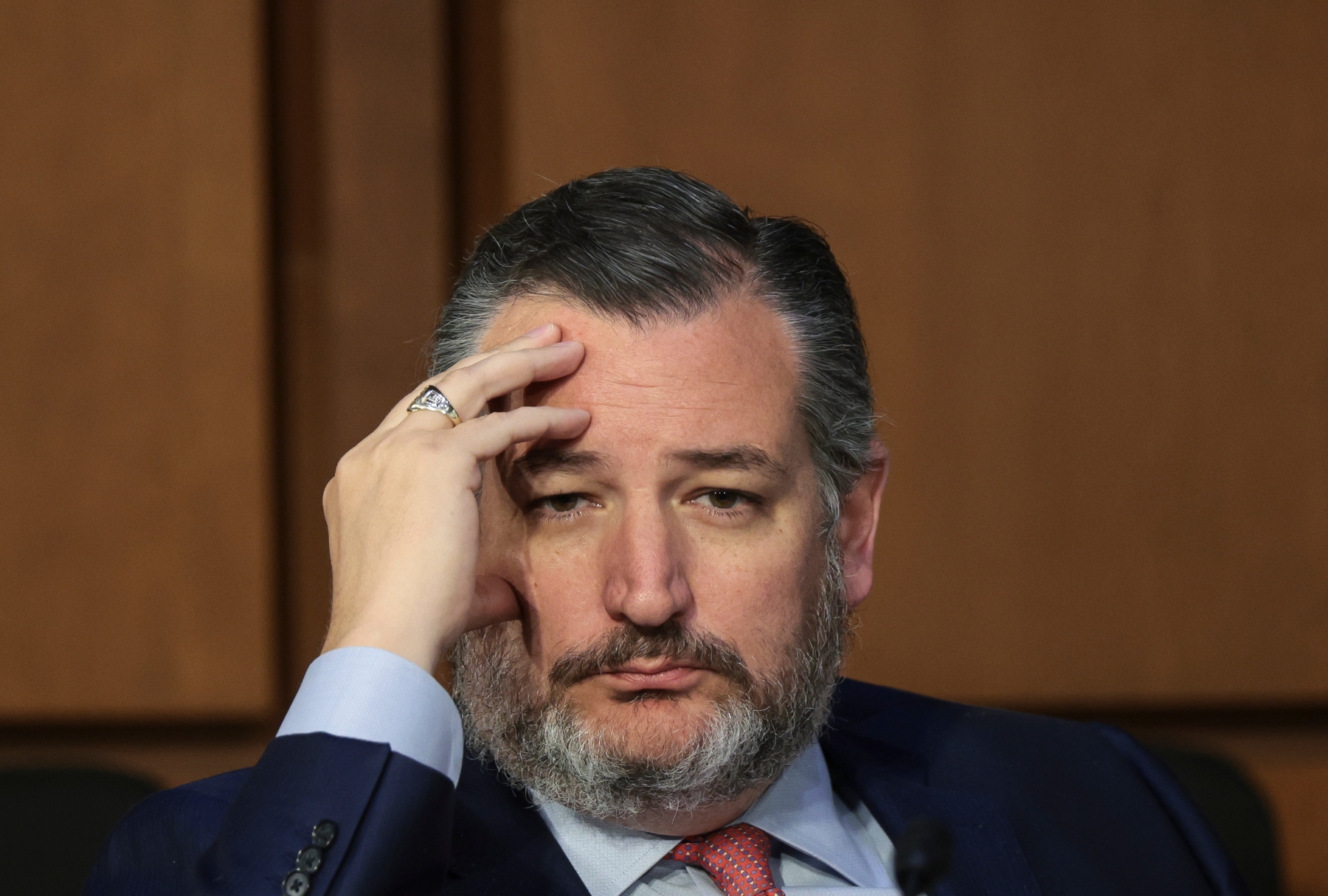 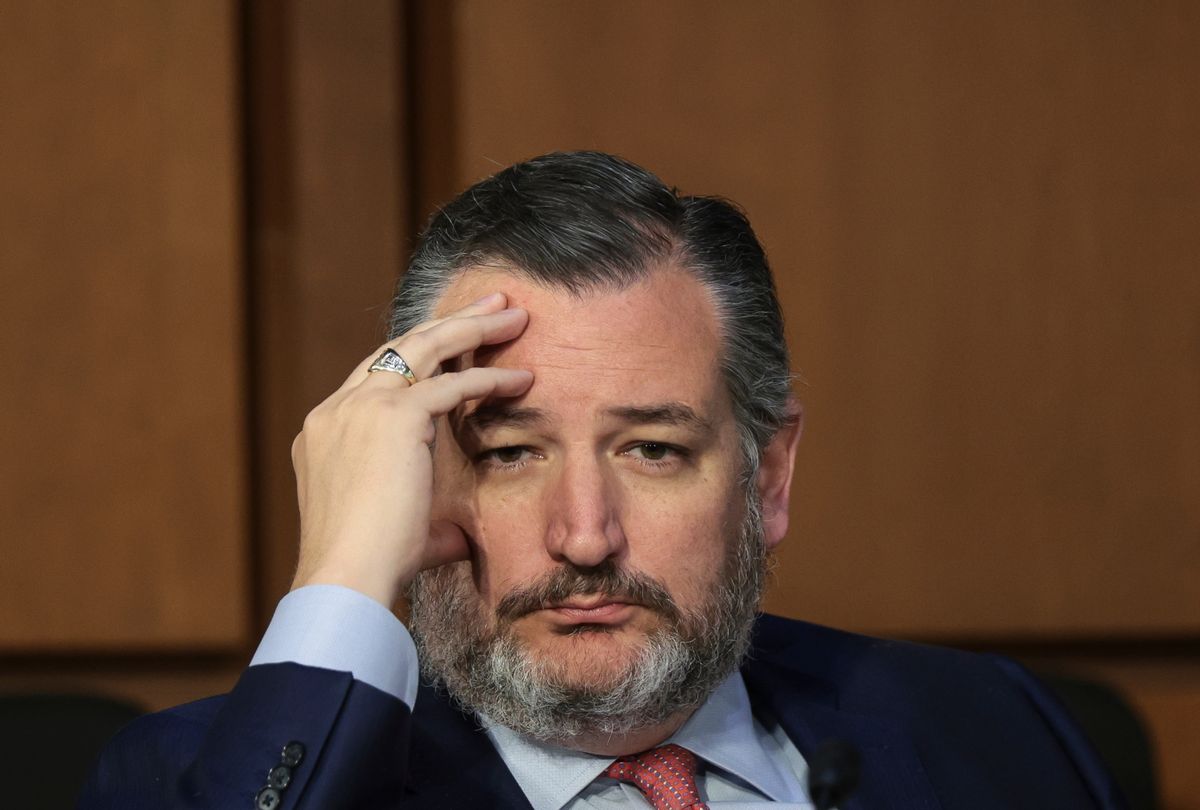 During a segment on his podcast The Verdict, Texas GOP Sen. Ted Cruz lamented “woke Disney” for what he says is its promotion gay characters, namely the “lesbian toys” featured in the new Buzz Lightyear movie.

“Now, never mind that the last time I checked, most toys are kinda androgynous — they’re usually without genitalia … ” Cruz told his co-host, conservative commentator Michael Knowles, adding that the movie has “now been banned in 14 countries,” including possibly China.

“I gotta say, it’s a wild twist when Hollywood has been willing to grovel to China and let China censor its movies, to embrace anti-Americanism, to avoid any criticism of China because they want to get access to the Chinese movie market, but when it comes to their culture agenda, apparently now they’ve suddenly discovered, ‘Alright, give up the money because lesbian toys are more important.”

More than a dozen Muslim-majority countries have refused to show “Lightyear” — a sci-fi spin-off from the Pixar classic “Toy Story”, set for global release on Friday — in opposition to the marriage between two female side characters.

“We had been warned this would be a likely outcome,” producer Galyn Susman told AFP in a Zoom interview.

“We weren’t going to change the movie we wanted to make just because of a few countries with — for a lack of a better term — backward beliefs,” she said.

Although many reports have focused on a supposed “lesbian kiss” in the film, the scene in question is actually more of a brief peck between two long-married characters who have a child.

Director Angus MacLane said no efforts were made to alter the film to please censors.

“We made our movie and they didn’t want to watch it, so fine,” he told AFP.

With additional reporting by AFP

In defense of Hope: Why the so-called worst character on “Virgin River” is actually the best

Love, betrayal and “Getting Smarter”: The story behind Barbara Feldon’s rise to fame as Agent 99