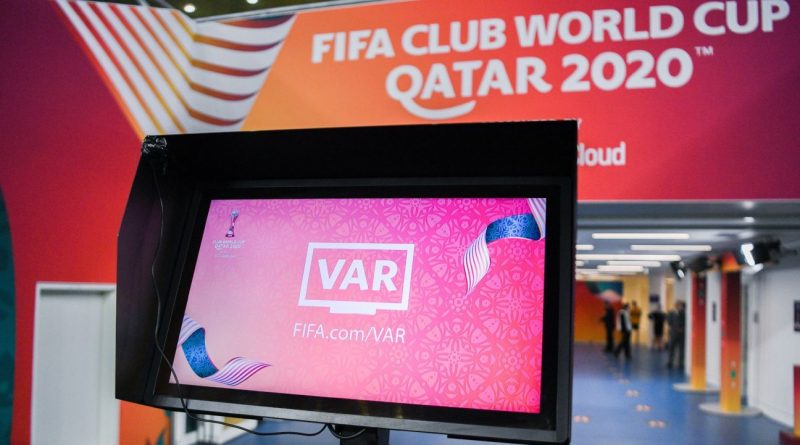 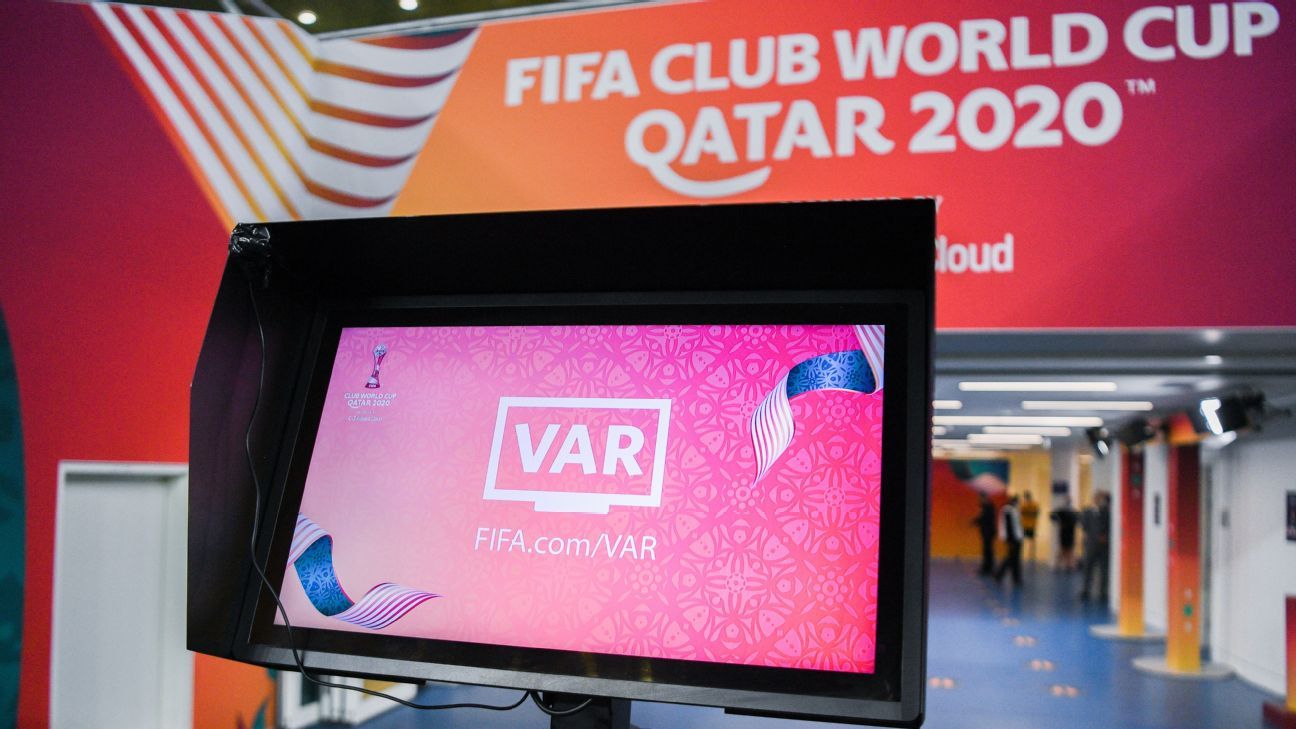 The International Football Association Board (The IFAB), football’s lawmaker, says Artificial Intelligence-driven semi-automated VAR offside technology is on course to be implemented for this year’s World Cup in Qatar.

The time taken to make an offside decision, in some cases up to four minutes, has been a major issue with VAR. The semi-automated technology, developed by FIFA, should cut this down to 3-4 seconds by providing the VAR with faster and more accurate information.

– Semi-automated VAR offside: What is it and how does it work?
– World Cup finals bracket and fixtures schedule

It has been tested extensively through FIFA competitions over the last couple of years, and was used “live” in matches for the first time at the Club World Cup in February, and was considered to be a major success by FIFA.

The IFAB says further discussions will now take place, along with analysis of the trials, before FIFA takes a final decision to implement it for the World Cup, which begins in November.

“It looks very good and very promising,” FIFA president Gianni Infantino told a news conference on Monday. “Our experts are looking into [the trials] before we take a decision on whether it will be used for the World Cup or not.”

Pierluigi Collina, FIFA’s head of refereeing, added: “My personal opinion is that I’m very confident we can go ahead with this. We want to achieve accuracy, quicker decisions, also more accepted decisions. We have seen in matches where the semi-automated offside was implemented these objectives were achieved.

“It uses the same process as goal-line technology, and we have seen that is very well accepted by the football community, nobody comments on this. We are confident that the same reaction, in terms of acceptance, can be given to the semi-automated offside.”

Trials will also continue into ways of giving additional advantage to attacking players in all offside situations in all games.

“We are considering that a very marginal offside is not that relevant to be punished in modern football,” Collina added. “So we are running this experiment. Unfortunately the competitions where these trials were allowed were suspended or abandoned for almost two years due to the pandemic.

“So now we have tests going on in [youth football] in the Netherlands, in Italy and in Sweden and certainly we will come to conclusions once we have evidence and figures from these trials.”

The semi-automated VAR offside technology will also provide much-improved graphical visualisation of an offside decision and replays will be available for broadcasters and stadium screens within 25 seconds.

I’ve told you all about this for a long time, now see it in action.

Semi-automated VAR has take off at the Club World Cup.

The system uses 12 bespoke cameras installed under the stadium roof and not the standard television cameras, as is the case right now. It enables a much more accurate assessment of when a pass has been played, and tracks 29 data points on the players to create an AI model of the offside situation.

The technology will automatically send an alert if there is a player in an offside position, then the VAR must then judge if that player is active and/or having an impact on play and if so send a notification to the assistant referee to raise the flag.

By speeding the process up to a few seconds, it is hoped the fans will no longer feel they have lost the spontaneous goal celebration through the fear of the VAR disallowing a goal, in most cases.

The Premier League, along with the other major leagues, hopes to introduce the technology for the 2023-24 season after a successful launch at the World Cup.

The IFAB also confirmed it would hold trials to limit time-wasting, with the ball generally in play for just 54 minutes of the 90. 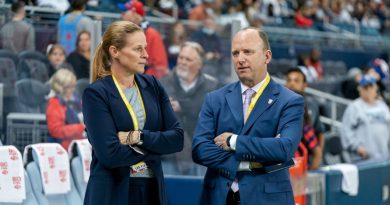 U.S. Soccer CEO to quit ahead of World Cup