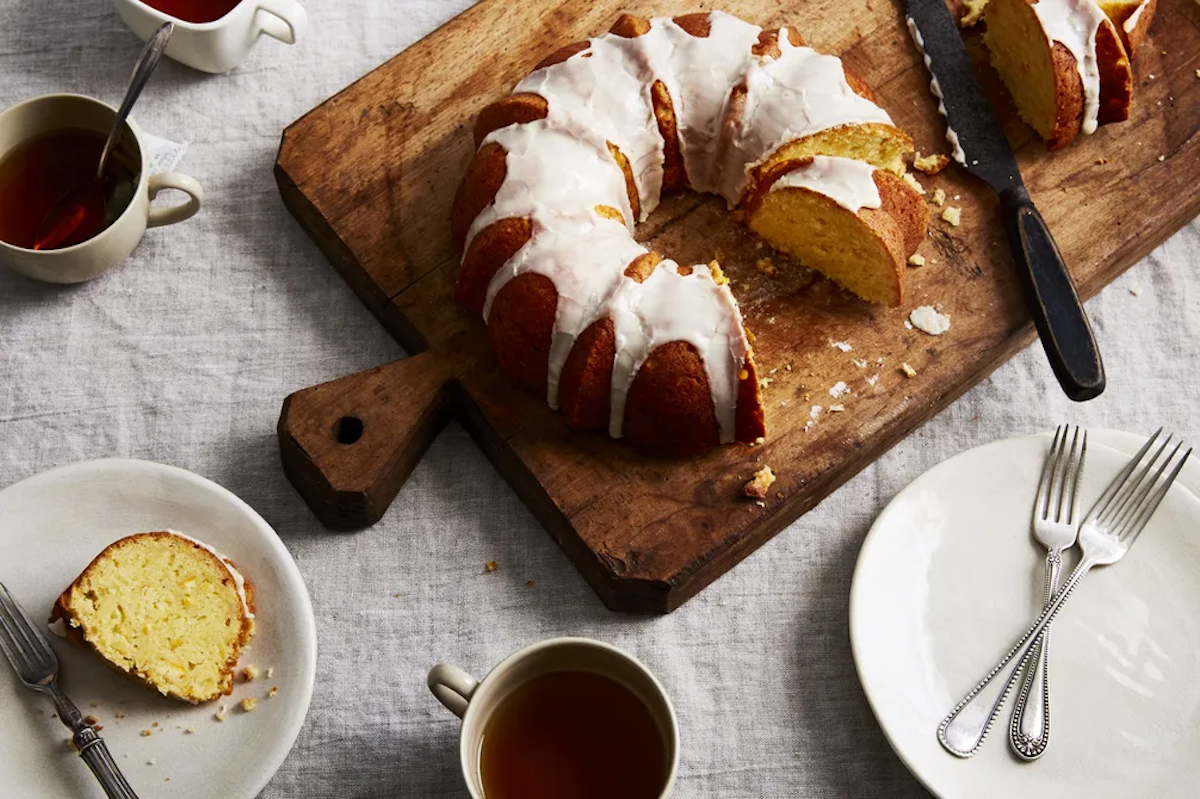 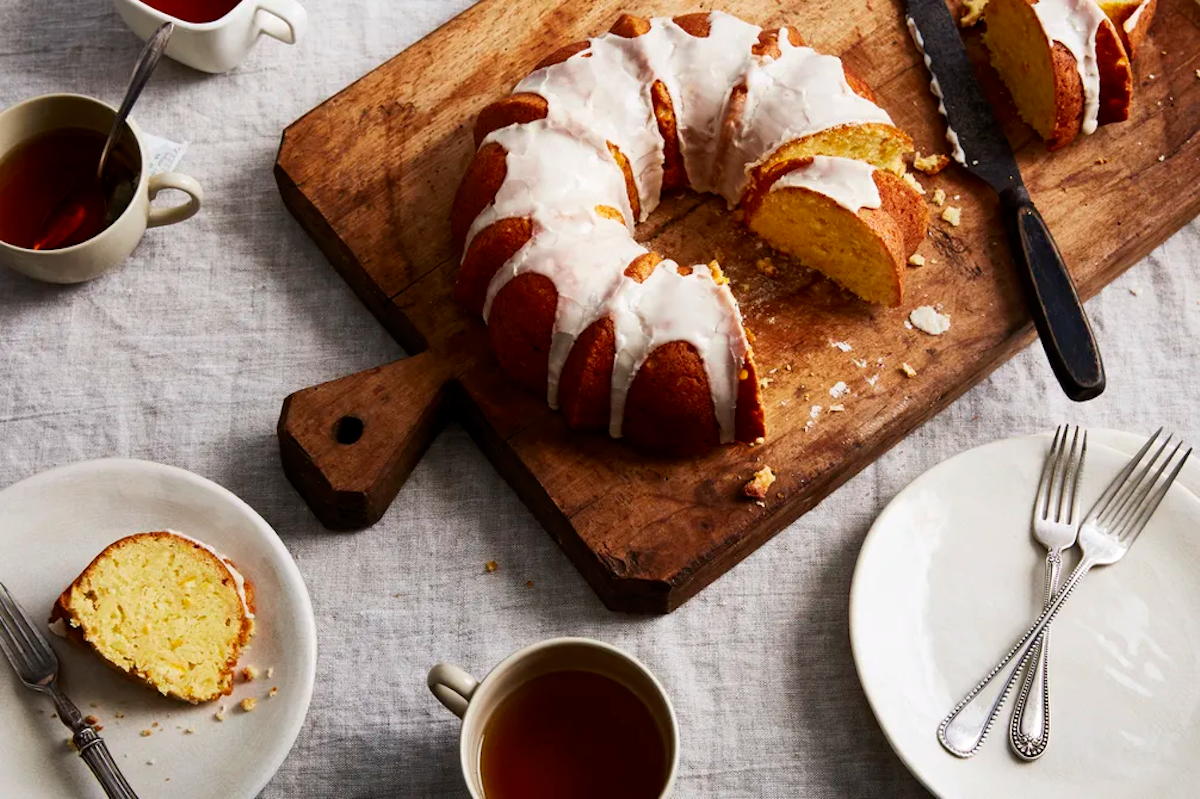 Every few weeks, people on the internet obsess over a recipe, and it spreads like wildfire. The source is often social media, frequently Instagram and TikTok, but more and more, Reddit seems to be the source. For most, Reddit is a never-ending list of community-driven forums on everything from news and hobbies to fandom and Bitcoin advice. But it’s also an increasingly popular platform for recipe discovery, especially in the subreddit channel /Old_Recipes. This page, with more than 250,000 followers, has come to be a full-blown digital archive of everything from generations-old heirloom recipes to magazine clippings from decades past. It’s quickly grown to be one of the more exciting cooking resources on the internet, with an engaged community breathing new life into each recipe. Some recipes remain one-hit wonders, while others gain traction and only pick up speed from there. Recipes spanning from Murder Cookies to Armenian Perok Cake to Nana’s Devil’s Food Cake have all gone viral, well beyond Reddit. Not only do these get their 15 minutes of fame on the wider internet, they’re frequently shared on the /Old_Recipes forum months after they were originally shared. The latest recipe to go viral, a dense buttery Bundt called Whipping Cream Cake, is no exception. What is it about such a recipe that peaks the internet’s interest, rocketing many to fame, while others stay stuck in the past?

The Whipping Cream Cake first appeared on the forum in a post by user Jamie_of_house_m, who wrote that it is her go-to birthday cake. It hails from her husband’s grandmother’s cookbook, a relic from an Iowan town’s centennial anniversary in 1979. (Similar recipes date back even earlier: the YouTube channel Glen And Friends Cooking shared a video making a whipped cream cake from a North Dakota county’s community cookbook from 1936.) This cake is the epitome of the Reddit forum’s mission: uncovering the most obscure recipes that have stood the test of time, wedging their ways into our traditions, one tattered, scribbled-on notecard as a time.

Dessert certainly has something to do with the phenomenon. According to Reddit, the top five most discussed recipes in /Old_Recipes in 2020 were all sweets. A coincidence? I think not. Desserts provide comfort and joy, and signal a reason, however small, to celebrate. (Certainly feelings we all tried to find in any way we could last year.)

Jessie Sheehan, author of “The Vintage Baker” and general dessert enthusiast, posits that the easier the recipe, the more likely it is to gain traction. “In general, older recipes tended to have fewer ingredients (and certainly none that required a trip to a specialized grocery store), and fewer instructions (partly because the assumption was that the baker knew what she was doing, but also because stand mixers and food processors weren’t commonplace),” she adds.

This is certainly true of the Whipping Cream Cake, which calls for just six ingredients and features very few steps, but includes one brilliant technique that seems like a mistake at first: starting the cake in a cold oven. However, since this cake is meant to be dense, baking from cold and warming up only to a relatively low heat (325°F) ensures the cake can slowly cook all the way through, before the outside browns or burns. The bake is simple, but relies on tried-and-true techniques, resulting in a high success rate for those who make it. One emphatic review on Reddit read, “I CANNOT BAKE AND THIS TURNED OUT OK!”

Sheehan has one more theory on why some cakes go viral: “the whimsical recipe names.” In the case of a recipe like Nana’s Devil’s Food Cake, the relationship implies a level of trustworthiness and experience some cooks find missing in other recipes published online. “If you dig old-fashioned recipes, then you know those from ‘Nana’s’ kitchen are likely legit (and delish),” Sheehan says. At the end of the day, it also has to be delicious. Gaby Scelzo, the co-author of my recipe newsletter, tested the cake for a post, and found this to be the case as well. “It’s dense but bouncy; a buttery, tight-crumbed pound cake with an almost gooey bottom and a crispy, crackly exterior. This may be the best cake I’ve ever had.”

Looking for more vintage recipe inspiration? Give these oldie-but-goodies a try:

Black-Bottom Banana Dream Bars Take it from the vintage baker herself and bake up Jessie Sheehan’s delightfully gooey and delicious dream bars (think of the seven-layer bar’s modern cousin). A perfectly balanced treat, with more salt and cocoa than its retro predecessors, to counter all the sweetness.

Demon Cake The perfect spooky pairing for Murder Cookies! Just kidding. Unless you’re planning a Halloween menu, embrace this cake on its own to appreciate all its dense, spicy goodness. Beware: The intense spicing and dark molasses are not for the faint of heart (or gingerbread haters).

Grape Jelly Meatballs While its name might signal these meatballs were intended for a cocktail party in the 1960s, they are just as delicious now as they were decades ago. Grape jelly only seems weird until you consider all the other sweet sauces we love pairing with ground meat: barbecue sauce, ketchup, and teriyaki sauce, to name a few.

The TikTok famous “healthy Coke” is pretty bad. Try this drink instead