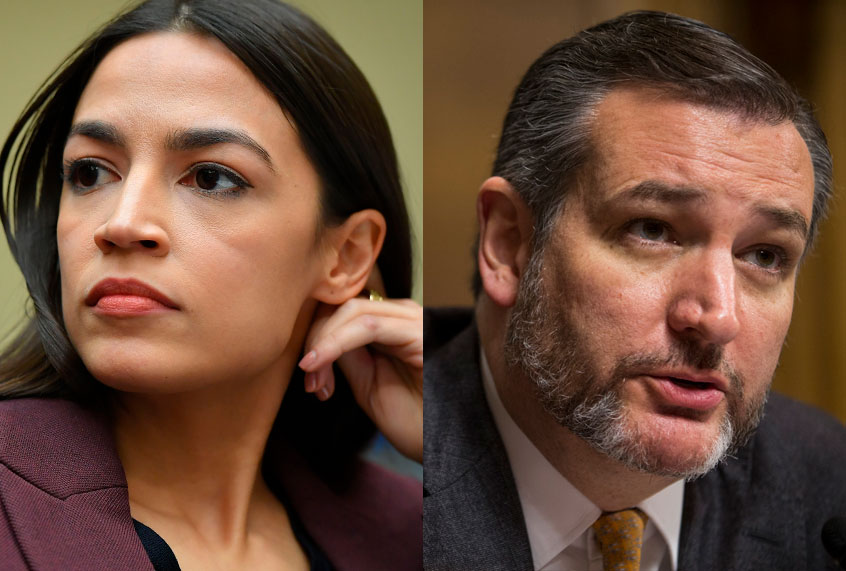 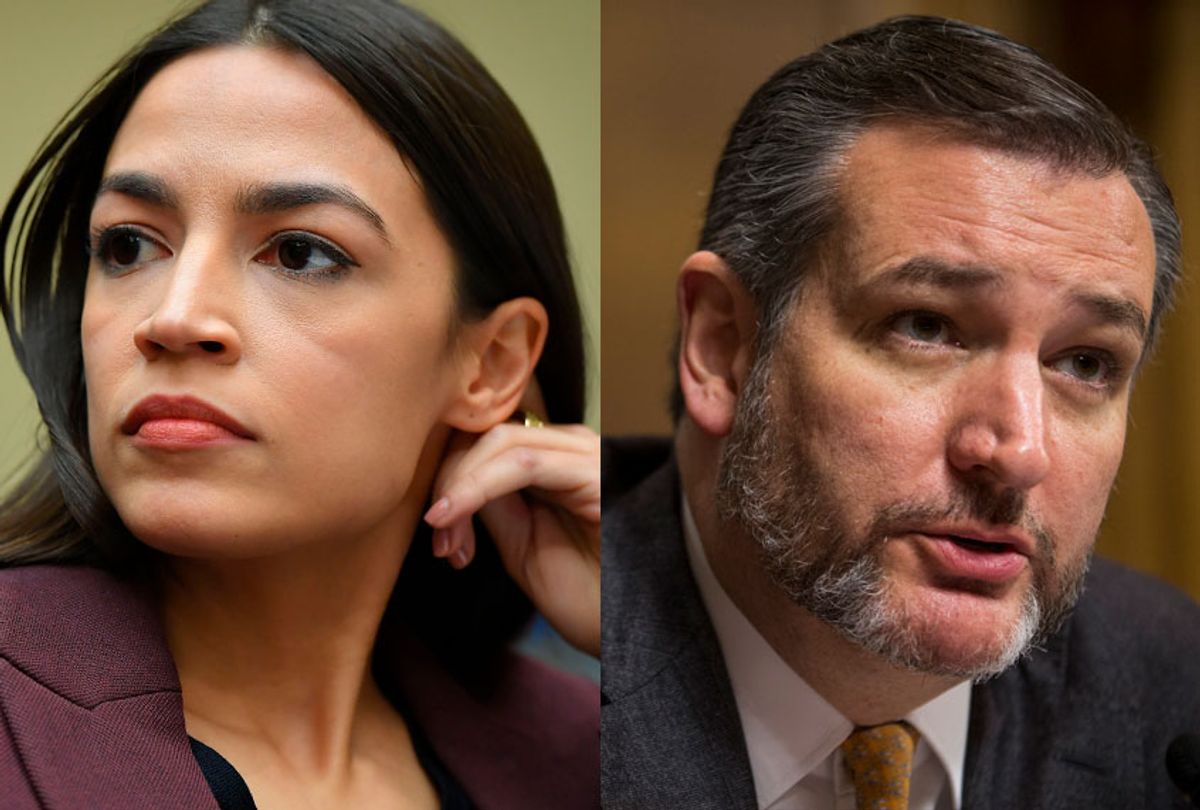 On Thursday, June 9, the Republican lawmaker and his co-host Michael Knowles discussed Democratic lawmakers and how they believe they may be deterring longtime constituents by placing an emphasis on radicalized initiatives, per Mediaite. According to Knowles, the agendas they appear to be focused on do not align with the desires of the Democratic base.

“The Democrats who are in power seem to be completely misreading the situation,” Knowles said. “They got a lot of blunders, but as I can see it three really big prominent blunders they’re making right now on the economic front. Not only have they made a lot of poor economic decisions that have hurt the country and certainly their political position, but they’re not backing away from them.”

Knowles accused Democrats of putting energy into what he suggests are frivolous initiatives such as “cultural social issues” and LGBTQ rights.

Then, Cruz chimed in to agree with Knowles. However, he took things a step further likening the lawmakers to Girls Gone Wild while changing the phrase to Liberals Gone Wild.

“You know, Michael, it reminds me of, do you remember those videos that would come out every spring break, Girls Gone Wild and it would have lots of college women in bikinis or not bikinis?” Cruz said.

“It reminds me of much the same thing. This is Liberals Gone Wild. This is the crazy left that — this is AOC and Elizabeth Warren, thank God, not in bikinis, Um, but embracing their socialist nuttiness,” the Texas lawmaker continued. “I mean, it’s literally like someone sat down at a bar and said, how much crazy crap can we do?”

Cruz went on to suggest Democrats are doing everything in their power to “drive away” constituents.

Then, Knowles chimed in to commend Cruz for his seemingly baseless remarks as he raised questions about what the future holds for the upcoming midterm elections.

“I do wanna clarify, Senator, just on the Girls Gone Wild point. I only ever watched that for the articles,” Knowles said, adding, “I think the analogy is very good that they’ve gone to extremes and followed their own wildest impulses. So what is going to happen to them in these elections that are really coming up right before us?”

Without any facts to back his projection, Cruz believes Democrats will suffer defeat in November as he believes voters will decide to vote Republican due to presumed frustration with the Democratic Party.

“I know what they’re gonna do in November,” Cruz replied. “They’re gonna get obliterated in November. It is going to be a historic election. It’s — every issue is so extreme. Look, there are people, Bill Maher. Bill Maher is an old-school liberal, who they are driving away. Elon Musk, Elon Musk has been a Democrat his whole life. They are driving him away, where he said, ‘Okay, I’m voting Republican now, cuz these guys are nuts!'”

Where have all the soldiers gone? Military’s shortage is about America’s dysfunction

Kim Kimble is a name that needs no introduction. But on the off-chance you’re unfamiliar with Kimble’s range, I’ll start