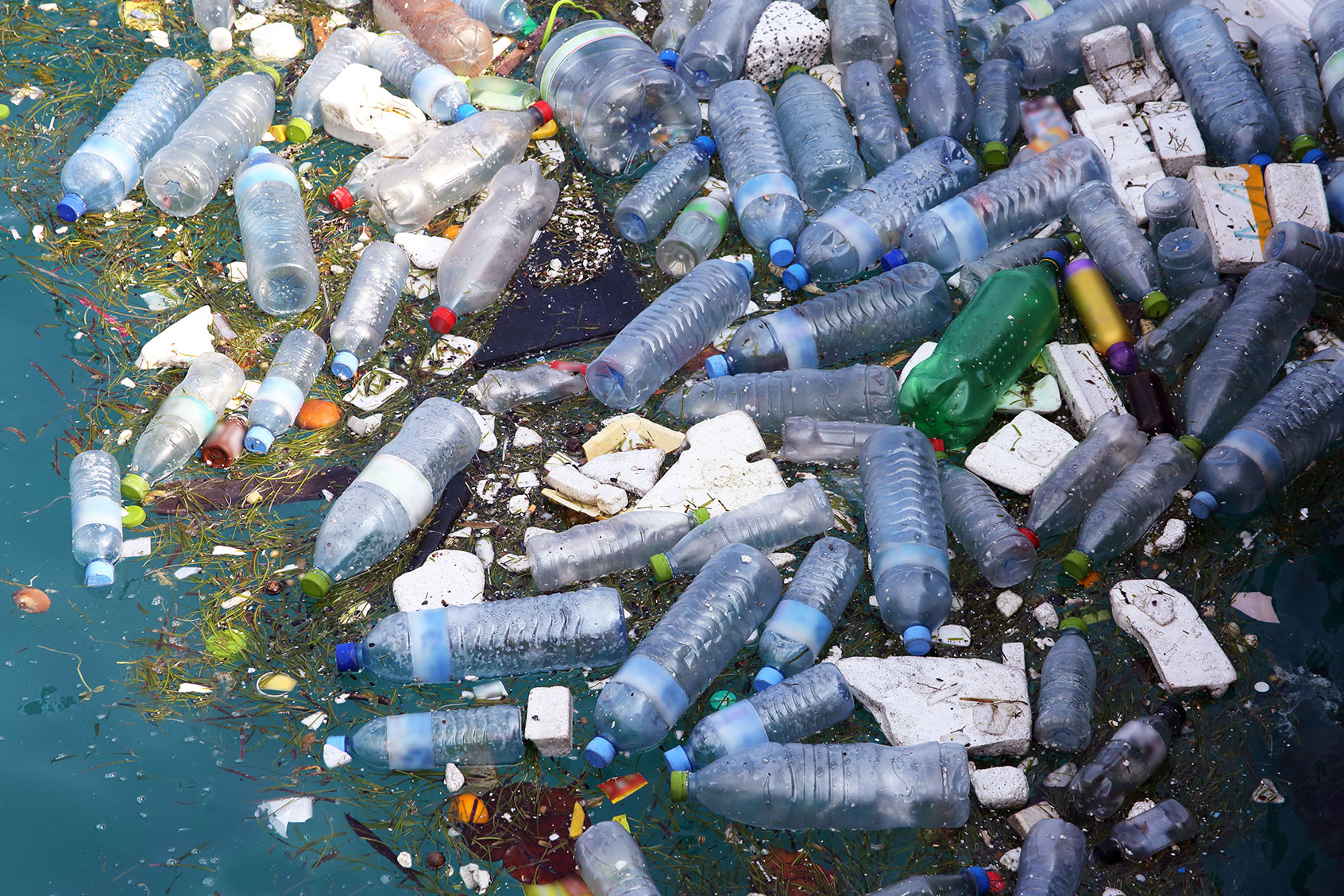 Polystyrene is perhaps the most notorious of all the polymers that together we call “plastics.” They are used in packing peanuts and styrofoam containers, in bottles and disposal cutlery and jewel cases. In other words, polystyrene is absolutely everywhere — and, like so many other plastic products, lasts for millennia. Its inability to break down in the environment is a big reason why humans have lost control of plastic pollution and are searching for technology that might solve the problem.

Enter a species of darkling beetle larvae known as Zophobas morio. While the so-called “superworms” resemble elongated and slippery orange caterpillars, and are frequently used as food for pet reptiles, a new study in the scientific journal Microbial Genomics reveals that Zophobas morio has a bacterial enzyme in its gut that could put humans on the right track. In particular, the scientists discovered that “genera including Pseudomonas, Rhodococcus and Corynebacterium that possess genes associated with polystyrene degradation.”

RELATED: Microplastics are so insidious that they have made it into the human bloodstream, study finds

The method behind the study was simple: Researchers took various samples of Zophobas morio and raised them either on a bran diet, on a polystyrene diet, or on a starvation diet. In so doing, they saw what kinds of enzymes developed in the superworms’ guts, and found that many of them did indeed have the capacity to degrade both styrenes and polystyrenes.

At the same time, the scientists noted that the worms which survived off a strict polystyrene diet suffered a loss of microbial diversity in their guts. That could offset the potential benefits of using this method to deal with plastic pollution, if it makes the worms less healthy.

“Our results support previous suggestions that superworms can help to reduce [polystyrene] waste,” the authors write. But, they noted, the worms didn’t gain a lot of nutrients from a polystyrene diet. The “minimal weight gain” of the larvae is apt to “hamper their use in the [polystyrene] recycling process,” they continue. That may also mean that it would be difficult to perhaps use the worms’ natural abilities for biodiesel production, something that one can do with “superworms raised on regular feed.” 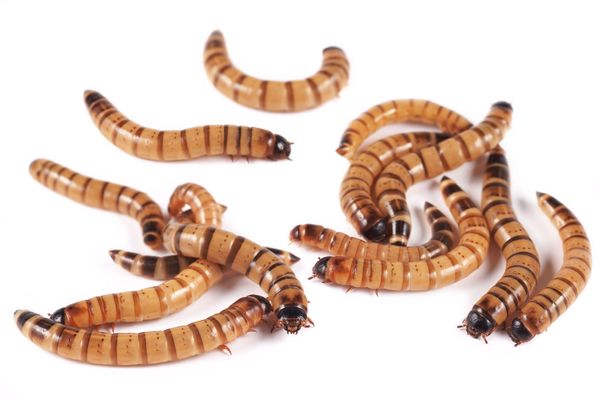 Superworms (Zophobas morio), larvae (Getty Images/MirekKijewski)The authors added that one trick which might help is diversifying the diets of worms intended to produce the necessary enzymes: specifically, by isolating microbes that degrade polystyrene, and then engineering them on a amss scale, they could “utilitze the superworm microbiome” to degrade polystyrene on a large scale.

In short, while their study demonstrated that these creepy-crawlies could help humans fight plastic pollution, it also raises many other challenges.

Plastic pollution is one of the chief threats to Earth’s future, clogging up the oceans and land-based wilderness in equal measure. Among the many problems caused by plastic pollution, plastics are also linked to infertility. Dropping sperm counts have already been attributed at least in part to chemicals in many types of plastic products, and experts are concerned that humanity could be facing a mass infertility crisis.

“Chemicals in plastic (phthalates, bisphenols and others) as well as pesticides, lead and other environmental exposures are linked to impaired reproduction including sperm count and quality,” Dr. Shanna Swan, a professor of environmental medicine and public health at Mount Sinai School of Medicine in New York City, told Salon in March. “Some, like phthalates and BPA, have a short half-life in the body (4-6 hours), so it is possible to reduce the body’s exposure if we can stop using products containing these.”

The superworms are not the first organism to be considered as a possible savior in the plastic crisis. In April scientists published a paper about efforts to create bacteria that produce plastic-dissolving enzymes. They specifically found that there is an enzyme which targets polyethylene terephthalate after finding bacteria “eating” bottles outside of an Osaka, Japan plant.

“The new species, Ideonella sakaiensis, breaks down the plastic by using two enzymes to hydrolyze PET and a primary reaction intermediate, eventually yielding basic building blocks for growth,” the scientists explained. They added that “plastics pollution represents a global environmental crisis. In response, microbes are evolving the capacity to utilize synthetic polymers as carbon and energy sources.”

A new Langya virus has infected 35 people in China. Here’s what you need to know

The best new movies to watch at home soon, from “Everything Everywhere All at Once” to “Fire Island”