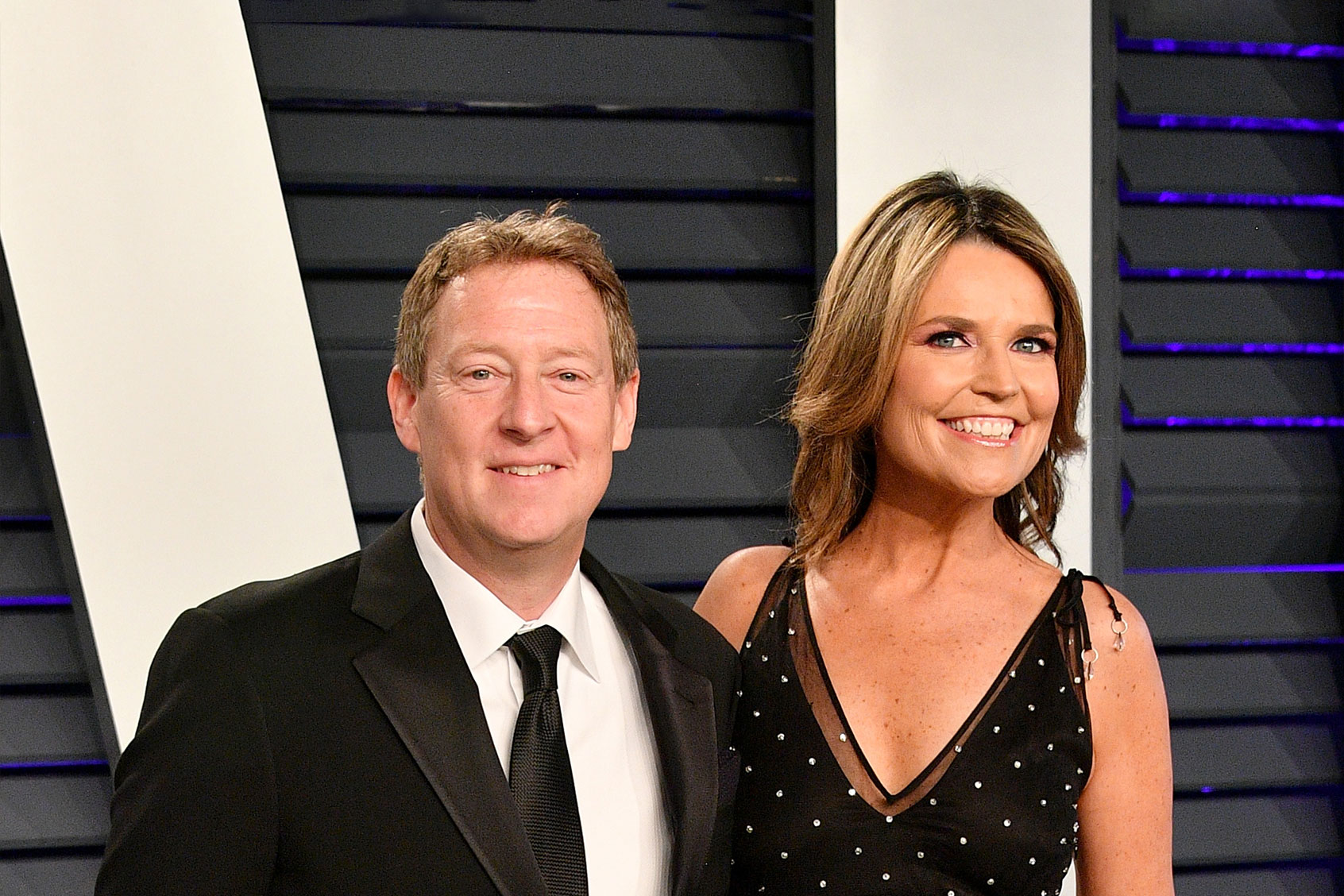 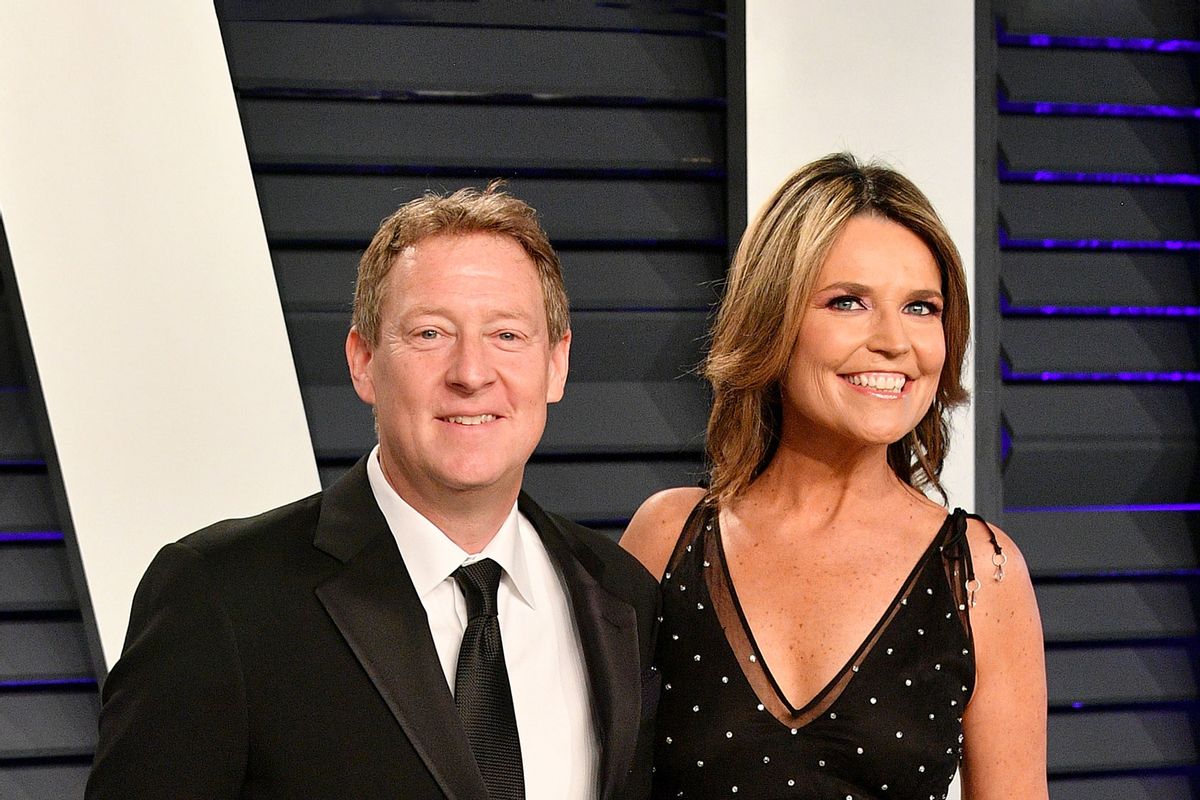 Savannah Guthrie made an interesting — and abrupt — confession while interviewing actor Johnny Depp’s legal team in a Wednesday segment of the “Today” show.

Sitting across from Depp’s lawyers, Camille Vasquez and Benjamin Chew, the co-anchor revealed that her husband, Michael Feldman, served as a consultant for Depp’s team amid the actor’s high-profile defamation trial against ex-wife Amber Heard.

“And a quick disclosure, my husband has done consulting work for the Depp legal team, but not in connection with this interview,” Guthrie told viewers.

A closer look at Feldman’s background reveals that the public relations & communications consultant is a founding partner and managing director of the consulting firm The Glover Park Group. Earlier this year, he joined the public relations firm FGS Global as a managing editor and a co-chairman, according to Entertainment Tonight. Feldman also touts ties to former Vice President Al Gore, whom he worked for as a political adviser during Gore’s 2000 presidential campaign.

During Wednesday’s interview, Guthrie reviewed the case with both Vasquez and Chew and discussed its contentious verdict, which sided in favor of Depp. When asked about the influence of social media on Depp’s victory, the legal pair reiterated that such online content had no impact in the trial’s final decision.

“No, I don’t think there’s any reason to believe that the jurors violated their oath,” Chew clarified. “And again, that suggestion was disappointing to hear [from Heard’s lawyer].”

Last week, a seven-person jury determined that Heard had acted with “malice” in a 2018 op-ed for The Washington Post, in which she details personal accounts of abuse but refrains from explicitly naming Depp as her abuser. Following a six-week-long trial, Heard was awarded $2 million in compensatory damages for her counterclaim while Depp was awarded $10 million in compensatory damages and $5 million in punitive damages.

The trial, which was publicly broadcast, also garnered widespread attention online and across social-media platforms, like TikTok and Twitter, where a slew of Depp fanatics started a “Justice for Johnny” movement and frequently mocked Heard’s testimonies in an attempt to invalidate her claims.

Guthrie has also been involved in the trial’s ongoing coverage. Per the Daily Beast, the broadcaster previously interviewed Heard’s lawyer, Elaine Charlson Bredhoft, on the show but made no mention of her husband’s connection to Depp’s legal team during the segment. Guthrie also anchored NBC’s special coverage of the June 1 verdict, where she, once again, did not disclose her husband’s connection.

Who are the Californians bankrolling election deniers?