When Cattrall’s 55-year-old brother was found dead in Canada, Parker wrote condolences on Cattrall’s Instagram. According to US Weekly, she said, “Dearest Kim, my love and condolences to you and yours and Godspeed to your beloved brother. Xx.”

When asked about her decision to comment, despite the feud, Parker told Entertainment Tonight, “If somebody in your life, whether you’re in touch with them or not, [is] suffering for any reason, it’s involuntary that you want to convey condolences or sadness or just let someone know you’re thinking about them.” 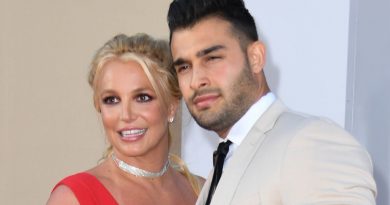