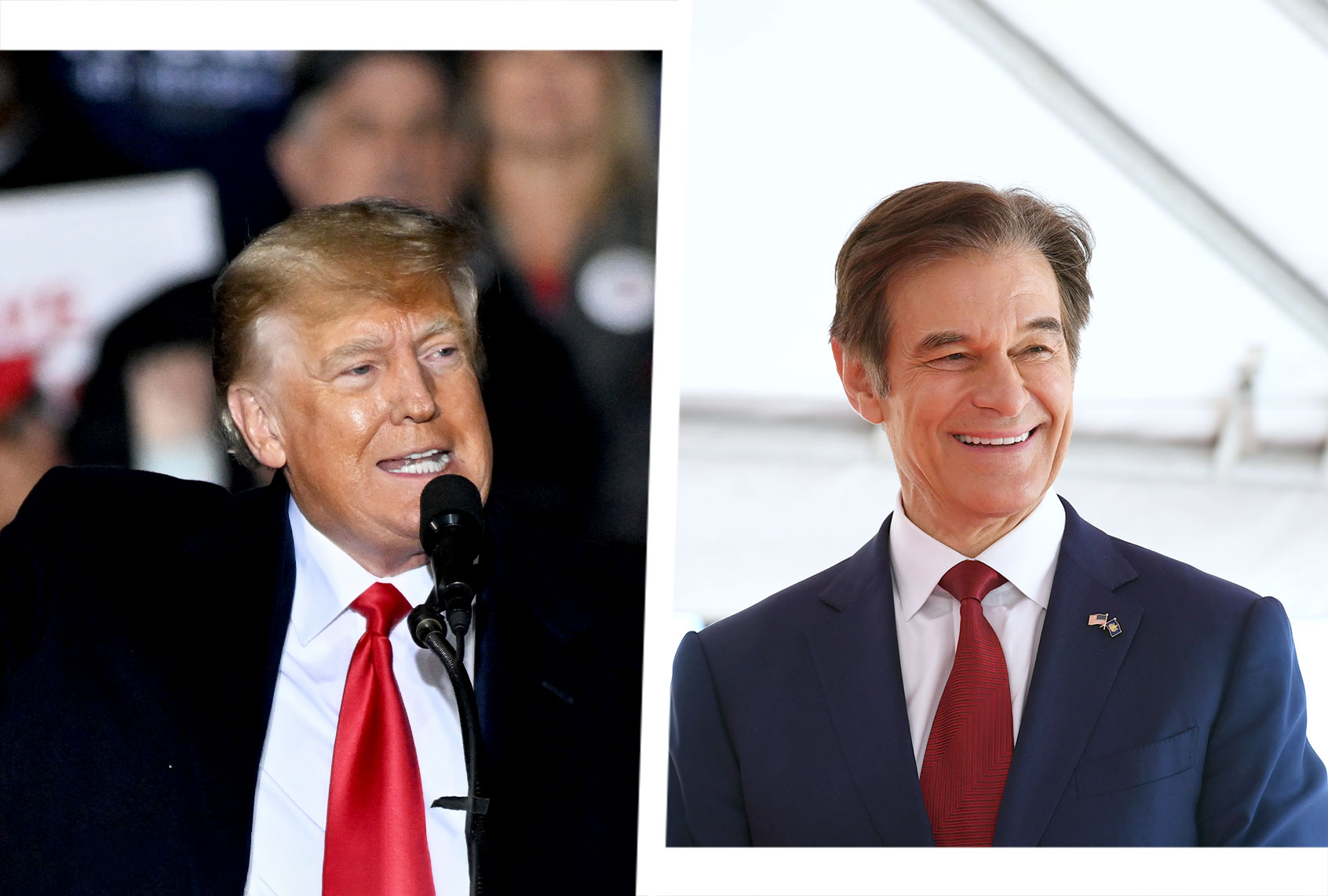 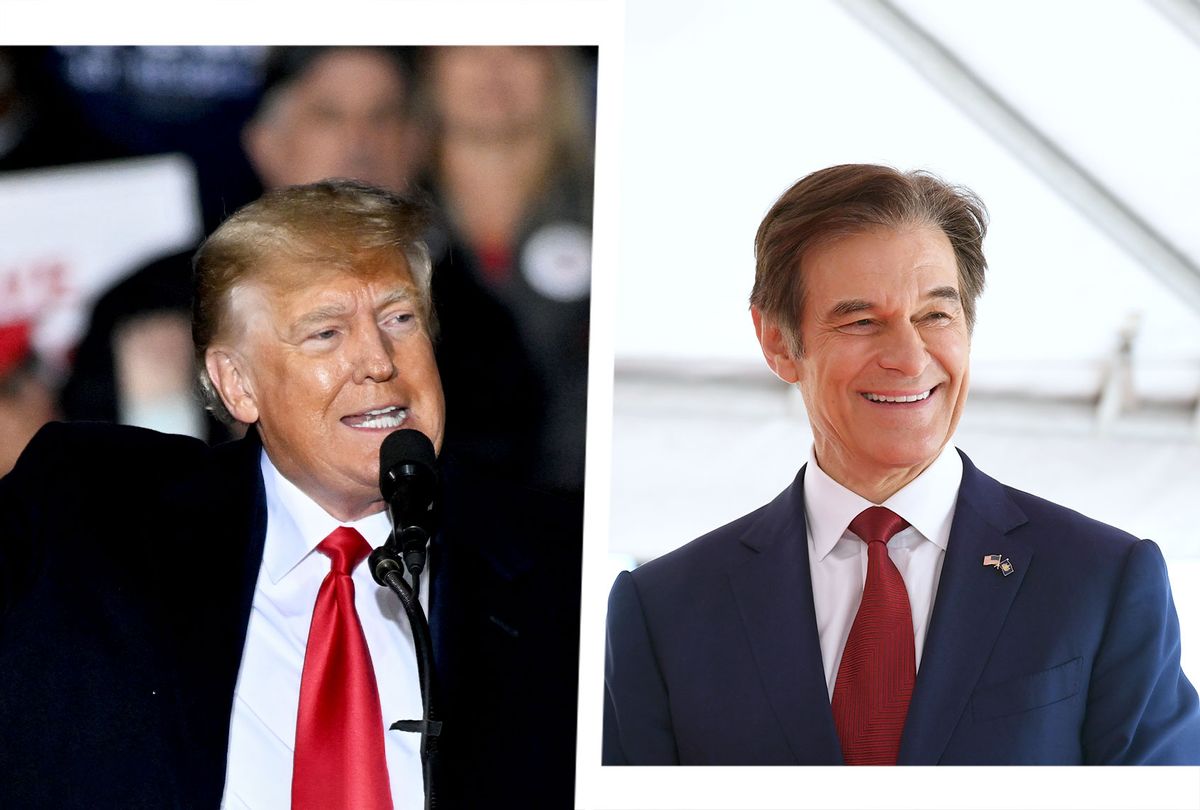 “Dr. Oz should declare victory,” said Trump, urging his endorsed candidate to emulate what he did during the 2020 presidential contest, when he baselessly claimed while votes were still being counted that “frankly, we did win this election.”

Prematurely declaring victory “makes it much harder for them to cheat with the ballots that they ‘just happened to find,'” Trump said Wednesday, repeating his thoroughly disproven lie that President Joe Biden’s decisive win was the result of widespread fraud.

“The same man who repeatedly tried to overturn the 2020 election is urging a candidate he endorsed to declare premature victory,” tweeted Hold Trump Accountable, a campaign of progressive advocacy group Free Speech for People.

“This is why we keep saying Trump is a clear and present danger to democracy,” the group added.

Oz, a celebrity physician whom Trump endorsed last month, and McCormick are currently deadlocked, with fewer than 2,000 votes and just 0.2 percentage points separating the two right-wing candidates. More than 95% of ballots have been counted so far.

The pair is likely headed for a recount, which is automatically triggered under Pennsylvania election law anytime the top vote-getters finish within 0.5 percentage points of each other.

Fetterman said Tuesday night that “control of the Senate is going to come down to Pennsylvania, and we have to flip this seat.” 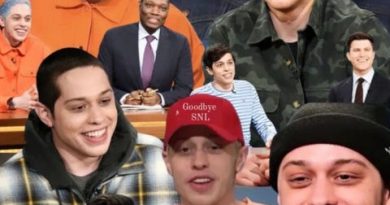