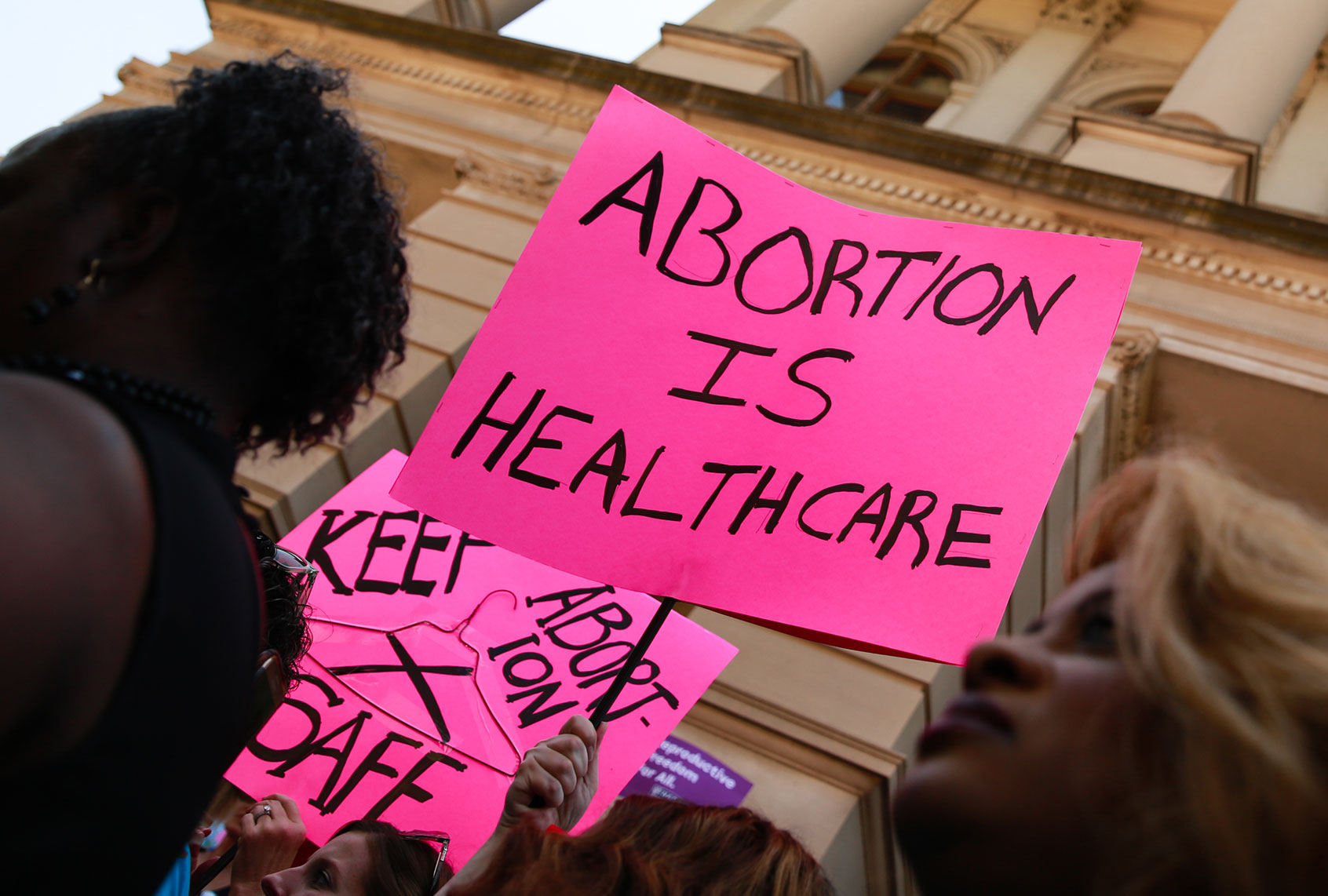 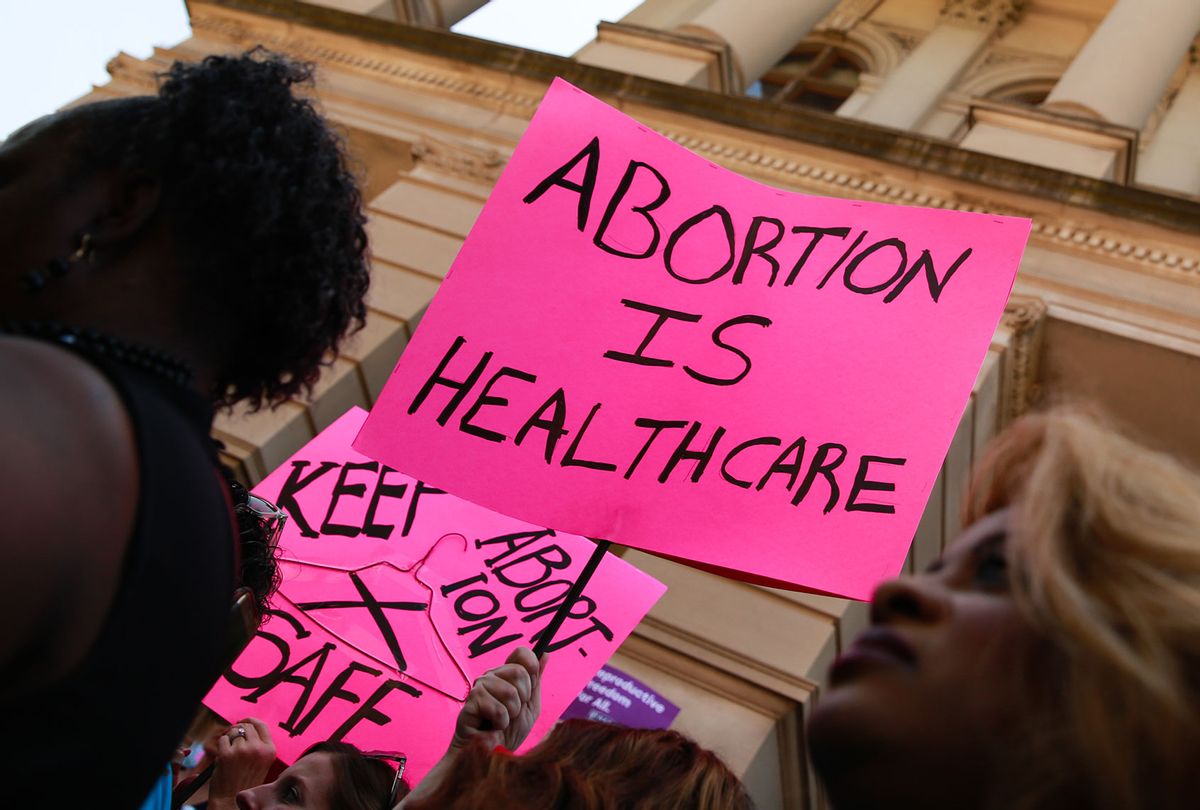 Oklahoma Gov. Kevin Stitt, a Republican, has warned many of the state’s Native American tribes that if they allow abortion on sovereign land he will intervene.

“Oklahomans will not think very well of that if tribes try to set up abortion clinics,” Stitt said on Fox News Sunday.

“You know, the tribes in Oklahoma are super liberal,” he said. “They go to Washington, D.C. They talk to President [Joe] Biden at the White House; they kind of adopt those strategies. So yeah, we think that there’s a possibility that some tribes may try to set up abortion on demand. They think that you can be 1/1,000th tribal member and not have to follow the state law. And so that’s something that we’re watching.”

The tribes aren’t liberal. In fact, some, particularly in Eastern Oklahoma, work with Republican Rep. Tom Cole (OK) on issues.

RELATED: Oklahoma Republicans ram through most restrictive abortion ban in the nation

Native American tribes are allowed to govern themselves on their own land. Their sovereignty is the reason that they can have things like casinos in states where it is banned. Once known as Indian Territory, the state has more than 40 tribes in its borders.

It was just last month that Oklahoma politicians faced off against tribes in an ongoing refusal to cooperate with the Supreme Court decision in McGirt v. Oklahoma.

“In the McGirt ruling, the Supreme Court held that much of eastern Oklahoma is Indian country under the terms of an 1833 treaty between the U.S. government and the Muscogee Creek Nation,” explained Professor Kirsten Matoy Carlson of Wayne State University. “Based on that treaty and an 1885 federal law, the ruling effectively means that the state of Oklahoma cannot prosecute crimes committed by or against American Indians there. Federal and tribal officials are the only ones who can pursue these cases.”

Oklahoma’s state government has asked the Supreme Court to rehear the case over 40 times. Under the existing Supreme Court rulings, about 43% of Oklahoma is ruled by tribal lands. It ultimately means that the GOP governor doesn’t have control over the whole state when it comes to his laws.

There has been a conversation among activists searching for loopholes in anticipation of the unmaking of Roe v.Wade that putting clinics under tribal lands could be possible. Such a decision would require involvement by tribal councils, however. Sources involved in the tribal government of one Oklahoma tribe told Raw Story that many are unlikely to rock the boat.

If Stitt and others in the Oklahoma legislature attempt to restrict the tribes under the guise that they are trying to stop abortions, they could end up in a considerable legal battle over the right for Native tribes to govern themselves.

Stitt is up for reelection in November.

Hold up a sec: What’s the difference between shrimp and prawns?