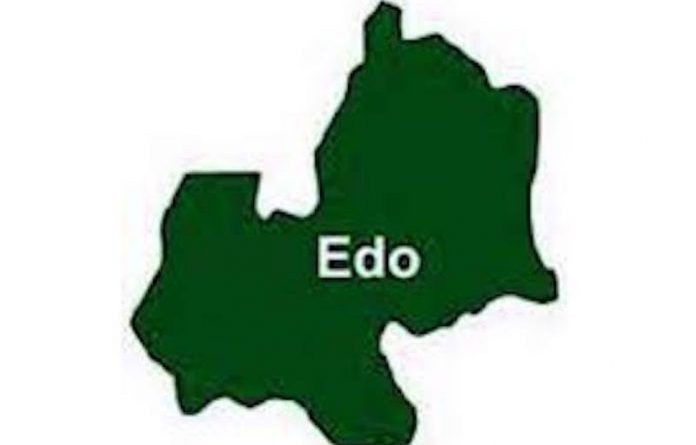 A socio-cultural group, Esan Okpa Initiative (EOI), has strongly called for guidelines to regulate the recruitment and behaviour of Esan politicians in Edo State with a view to ensuring that only leaders with genuine commitment to the interests of the people are thrusted to lead them.
Presenting a welcome address to the two-day hybrid Esan Assembly held in Uromi, Esan North Esan Local Government Area of the state at the weekend under the aegis of EOI with the theme: ‘Development of Esanland and Its People: Confronting the Challenges of Our Time’, the organisation President, Mr. Mathew Egbadon, said this was important in order to stimulate the process of development and transformation of Esanland.
While hinging the political travails of Esanland to “the lack of unity, lack of effective, transparent and selfless political leadership in Esanland today, that has contributed largely to our current state of near political irrelevance,” he said, slamming most of the current “political leaders” in Esan land for being too preoccupied with their quest to pick the “crumbs at their political masters’ table,” rather than think of the collective interest of the Esan people.
“They are concerned more about how to win the next election for themselves or their favourite candidates than the collective interest of the present and next generation of Esan people-which should be our common concern and priority. Esan leaders must provide guidelines to regulate the recruitment and behaviour of our Esan politicians,” he added.
He, therefore, proposed that “violators of the guidelines should be visited with collective sanctions and opprobrium,” expressing the readiness of EOI “to offer a template on this guidelines if the assembly approve this proposal.”

Dismissing the pervading “disinformation or misinformation being bandied about the demography of Esan people vis-a-vis of those of our neighbours in Edo State, which is now being accepted as the truth,” the Esan Okpa president lamented that: “This is with a view to holding Esan, a major constituent part of state down politically.

“EOI finds the manipulation of the demography of Edo State to the disadvantage of Esan people as distasteful; as I am sure you do. The authentic 1963 census figures do not support the current lies about our population.

“Whilst it is true that there has been a lot of rural-urban drift of our young and productive population to the major cities in the other senatorial districts and beyond in search of economic opportunities, that is not enough to make them less Esan people or deprive them of their birth right of identity to their native mother land in the true sense of it.

“We should not be wearied of reiterating always to our neighbours that our people reside all over the state and beyond; and they perform their civic responsibilities, including their voting rights in their places of residences.

“We must also take steps to encourage our people to participate in voters’ registration, and where possible, encourage those outside Esan land to transfer their voting centres to Esan land. This requires a lot of voters’ education. With the support of this assembly, EOI is ready to offer leadership

in the voters’ education exercise.”

Calling on political leaders in Edo South and Edo North to support the quest of Esan to clinch the governorship slot in 2024, Egbadon, who is the pioneer Speaker od Edo State House of Assembly, argued that: “Today, the mantra, we hear everywhere is ‘Esan Agenda for 2024’. We must walk the talk by engaging our brothers and sisters, as well as our neighbours in other senatorial districts, across partisan borders, and negotiate with them with mutual respect and candour on the need to support Esan candidates for the Government House in 2024. Perhaps, we should re-christen the mantra as ‘Edo Agenda for 2024’.

“Edo agenda is more inclusive. We must convince them that equity and justice require that they should support an Esan candidate for the government house in 2024, which has been effectively occupied in turns by the other senatorial districts since 2008.” 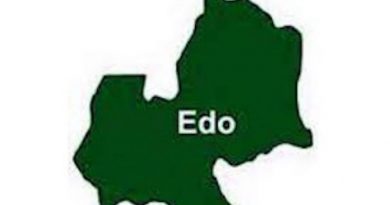 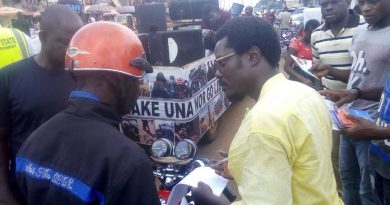