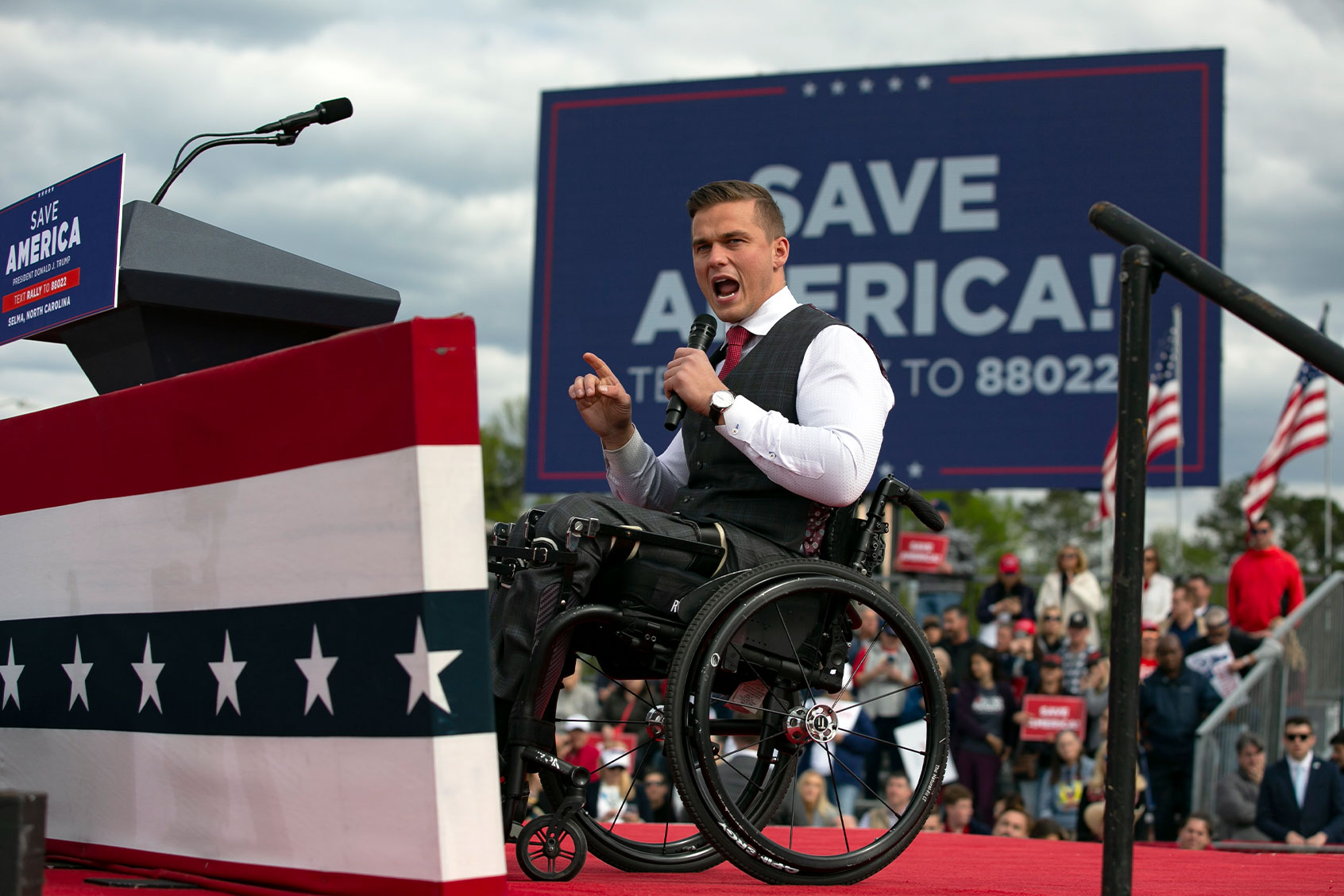 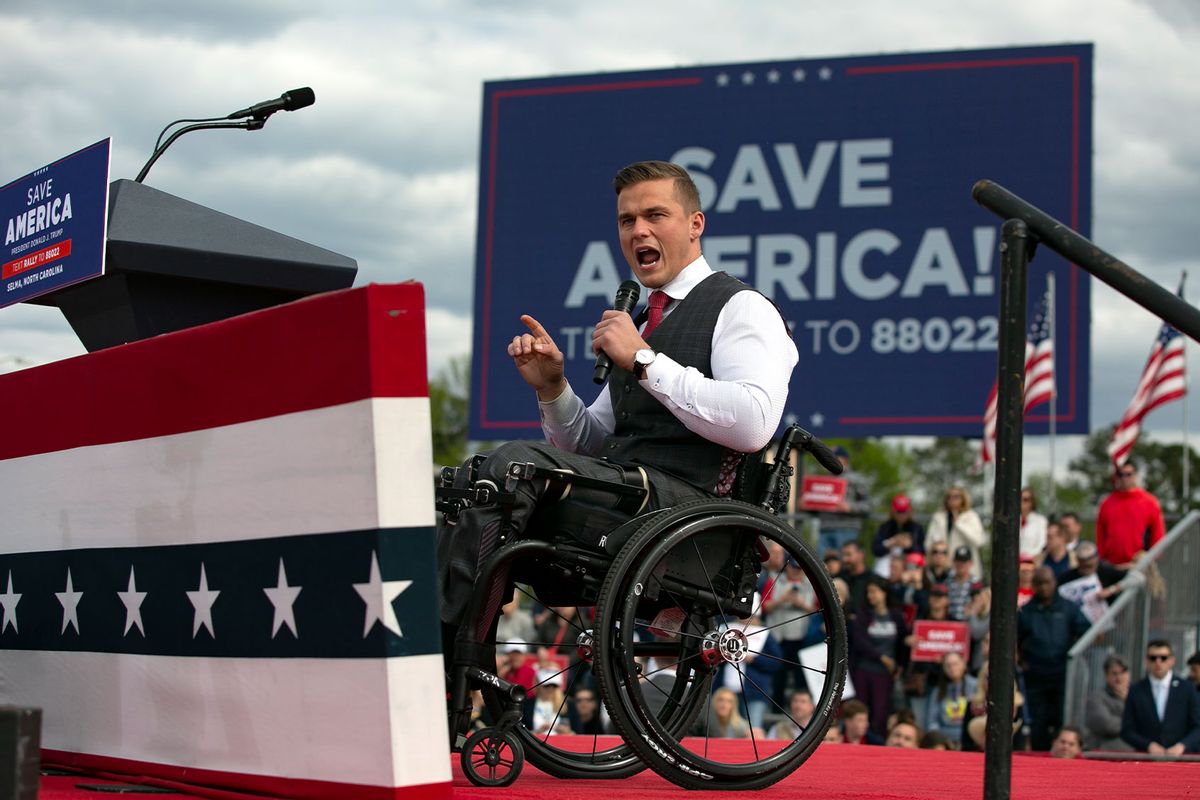 In 1960, three years before the publication of Betty Friedan’s seminal feminist text “The Feminine Mystique,” Peg Bracken published her own book. It began like this: “Some women, it is said, like to cook. This book is not for them.”

The aptly named “I Hate to Cook Book” was built on convenience foods — crushed cornflakes, frozen vegetables, powdered soup mixes and Spam. During an age when the United States’ culinary godfather James Beard was ascending as an evangelist of sorts for “fresh, wholesome, American ingredients,” Bracken’s book was subversive — and it was successful for it. As the New York Times reported in the wake of Bracken’s death in 2007, more than 3 million copies of the “I Hate to Cook Book” had been sold in various editions.

In the foreword to a re-release of the book, Bracken’s daughter, Johanna, wrote that her mother’s book was “written in a time when women were expected to have full, delicious meals on the table for their families every night” and offered women “who didn’t revel in this obligation an alternative: quick, simple meals that took minimal effort but would still satisfy.”

Times may have changed since the “I Hate to Cook Book” was first published, but there are still those who would prefer women to be culturally obligated to the kitchen — all while they perpetuate the myth that feminism killed cooking.

RELATED: Real women are still expected to cook: From sitcoms to the Food Network, the “angel in the kitchen” pressure on women prevails

Only last week, perpetually disgraced Rep. Madison Cawthorn, R-N.C., tweeted, “How many of the women rallying against overturning Roe are over-educated, under-loved millennials who sadly return from protests to a lonely microwave dinner with their cats, and no bumble matches?”

It’s not a particularly inventive attempt at slamming women who are concerned about their access to reproductive healthcare being torpedoed. The “cat lady” is a now a standard, if softer, clichéd stand-in for the “bra-burning feminist” who trades in a potential husband and children for feline companionship. And for as long as there have been modern kitchens, there have been men worried women are planning to leave them — ostensibly for acts of civil disobedience and an Amy’s broccoli and cheddar bake.

It’s a convenient narrative to regurgitate: this notion that feminism is responsible for the perceived downfall of American cooking. Among the alt-right, it’s become standard fodder for memes comparing “The Tradwife” (shorthand for the “traditional wives” alt-right men seek) to “Liberated Feminists.” In one heavily-circulated meme, the “tradwife” is depicted as having a “slim figure from her healthy homemade meals and active lifestyle,” while the feminist is “chubby from her diet of fast food and microwave meals.”

Even beloved food writer Michael Pollan once wrote for the New York Times Magazine that “The Feminine Mystique” was “the book that taught millions of American women to regard housework, cooking included, as drudgery, indeed as a form of oppression.”

However, this connection between a perceived rejection of home-cooking and feminism flattens both the history of so-called convenience foods and what “traditional domesticity” actually entailed.

This connection between a perceived rejection of home-cooking and feminism flattens both the history of so-called convenience foods and what “traditional domesticity” actually entailed.

As Eater reported, the mid-century transition to cooking with frozen ingredients or relying on full frozen meals was actually sparked by war — not “The Feminine Mystique.” During World War II, canned goods “were sent to soldiers overseas and Americans were encouraged to purchase frozen foods. Frozen also used fewer ration points than canned, according to the National Frozen & Refrigerated Foods Association’s (NFRA) website.”

During this time, women were encouraged to pitch into the war effort and seek employment outside the home. This was even reflected in advertisements for convenience foods. A wartime ad for Shredded Ralston whole wheat cereal, which featured both men and women, emphasized that the meal was “ready-to-eat when I’m ready” and was punctuated with patriotism.

“No wonder Uncle Sam says, ‘Eat foods like this every day,'” it said.

The production of canned choices and frozen foods only continued to ramp up following the war, which did dovetail with an increased number of women continuing to seek work outside the home. Did convenience foods spark that transition? More accurately, they supported women’s ability to have that choice because, in addition to changing cultural attitudes about gender equality, they didn’t have to spend hours getting dinner on the table.

If they wanted to, that was their choice — a simple statement that gets glossed over in discussions about “traditional” gender roles. For a very long time, women didn’t have the choice to step away from the stove unless they possessed a certain type of financial or social privilege. When right-wing men bemoan the loss of the traditional mid-century housewife, they ignore the fact that until World War II, middle-class American families typically had one or more servants to help around the house. In 1940, the Bureau of Labor Statistics counted 2.6 million domestic servants, or almost one job in 20.

Before there was canned soup or bags of frozen peas, there were live-in cooks and servants. The advent of convenience foods simply made the ability to shed that responsibility more accessible.

So what are Cawthorn or men in search of a “tradwife” really saying when they toss out the “microwave meal” dog whistle? They want to return to a time where they personally don’t have to have a stake in domestic labor. Whether it’s actually their wife or a servant doing the work, it doesn’t matter — as long as they aren’t the one having to pick up a whisk.

Now, as a food writer, I love to cook. It’s both my work and my primary hobby. As such, I recognize that my view of cooking is borne from a certain kind of privilege — one that many, many Americans also possess. Our cultural understanding of what food is has largely shifted from a backbreaking responsibility to an optional form of leisure, fun and entertainment.

And while Friedan and other feminists of her era didn’t kill home cooking, she certainly would have appreciated the idea that it was optional. After all, Freidan wrote that “a baked potato is not as big as the world.” Who cares if you need to microwave that potato to fully experience the world outside the kitchen? 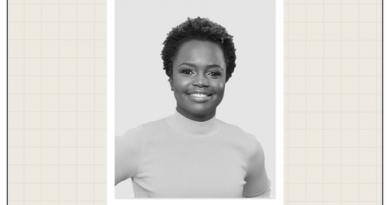 Climate change whiplashes us from drought to deluge

This sweet yeasted bread is perfect for Easter brunch