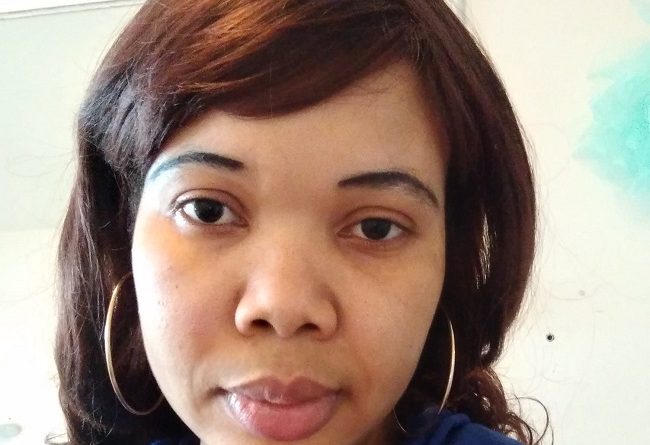 A German-based trafficked mother of three, simply identified as Miss Tina Momoh, from Esan North East Local Government Area of Edo State, on Wednesday alleged that her traffickers led by a certain Joy Thomas, had threatened to kill her over her inability to pay the sum €70,000.00.

Momoh, who claimed to have been trafficked to Germany in 2007 at the age of 13, and is now 32 years old, alleged that her elder sister’s husband, who facilitated the deal, was also claiming the sum of N10 million from her.

The mother of three, in her petition to the National Agency for the Prohibition of Trafficking in Persons, NAPTIP, through the Anti-Human Trafficking/Smuggling In person Unit, Benin Command, said she was trafficked at the age of 13 and lured into prostitution in Italy before she ran to the police in Milano, Italy.

Momoh, who is at the moment based in Germany, said her trouble started when her traffickers led by Joy Thomas threatened to kill her and her three children for not paying the said amount and called on Governor Godwin Obaseki and relevant authorities to come to her rescue.

Parts of her petition reads, “I’m Miss Tina Momo. I am from Uromi in Esan North East Local Government Area of Edo State. I’m 32 years of age. I’m married with three children. We are based in Germany.

“My sister, Elizabeth Aoba and her husband introduced me to Joy Thomas who took me to a native doctor in Benin City to swear an oath of secrecy in 2007. At that time, I was just 13 years of age. I was told that I will be taking care of their baby in Europe. They took me to London, en route to Italy.

“Getting to Milano in Italy, I was told by Madam Joy Thomas that I have to prepare for prostitution to pay her the sum of €70,000.00 (Seventy thousand Euro). I was scared and secretly ran to meet the Italian police who later rescued me and took me to the refugee camp.

“On April 18, 2022 my sister, Elizabeth’s husband, who took me to Joy Thomas is now after my life in Germany. He said I should pay him the sum of N10m, and €30,000 to his mother and his son whose name is Richard Osadiaye Agho.

“He is threatening to kill me and my children if I refuse to pay the money. He has also forwarded my picture and that of my children to Madam Joy Thomas. Please save our souls. We are no longer safe in the hand of this deadly and wicked madam and her network of traffickers. These people are currently in possession of my pubic hair, fingernails and my undies (pants).

Efforts to reach Joy Thomas through her UK telephone number proved abortive as she neither picked her call nor responded to the voice left at the end of the call.

We Have Not Had Water Supply In Months ― Abeokuta Residents

In spite of the huge investment in the water sector by the government and international organisations, water scarcity has grown to become a perennial nightmare for residents of Abeokuta, the Ogun State capital. This report x-rays the lives and experiences of residents in getting clean, potable and affordable water amidst the surge of COVID-19 cases in the state…Trafficked mother of three  Trafficked mother of three 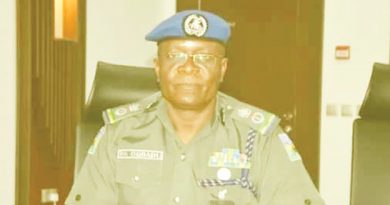 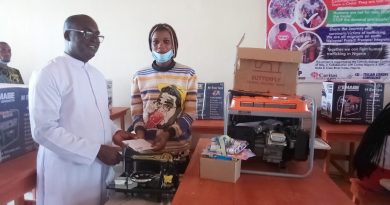 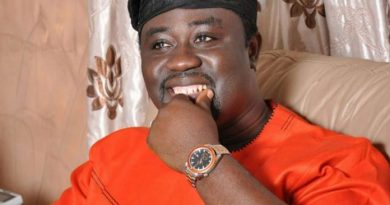 Odi-Okojie: ‘I’ll Be One of the New Faces In Abuja Come 2023″ – THISDAY Newspapers

The coming together of Brothers ... See MoreSee Less

Itulah just prove maturity here. Love you for this

This is the right way to go. No to do or die politics.

Coming days will be interesting,zamfara and Rivers episodes loading in Edo,the courts will entertain more cases.

Correct. I love this brothers. Keep it up. All we want, Uromi should be developed. Congratulations.

That is how it should be.

Congratulations to the bulldozer

CONGRATS....TO U and PDP family

One love brothers. Congratulations to u both ,it a victory to us all ,pls let us work together ,God bless u .

Love is all that matters, done and dusted

Itula is a good politician. His moves were perfect and well informed.

Congratulations to a dear brother

Ehimare Oshio hungry man,you shut up Mike didn’t make use of his position as minister for works and housing and Odia must not step down for him stupid