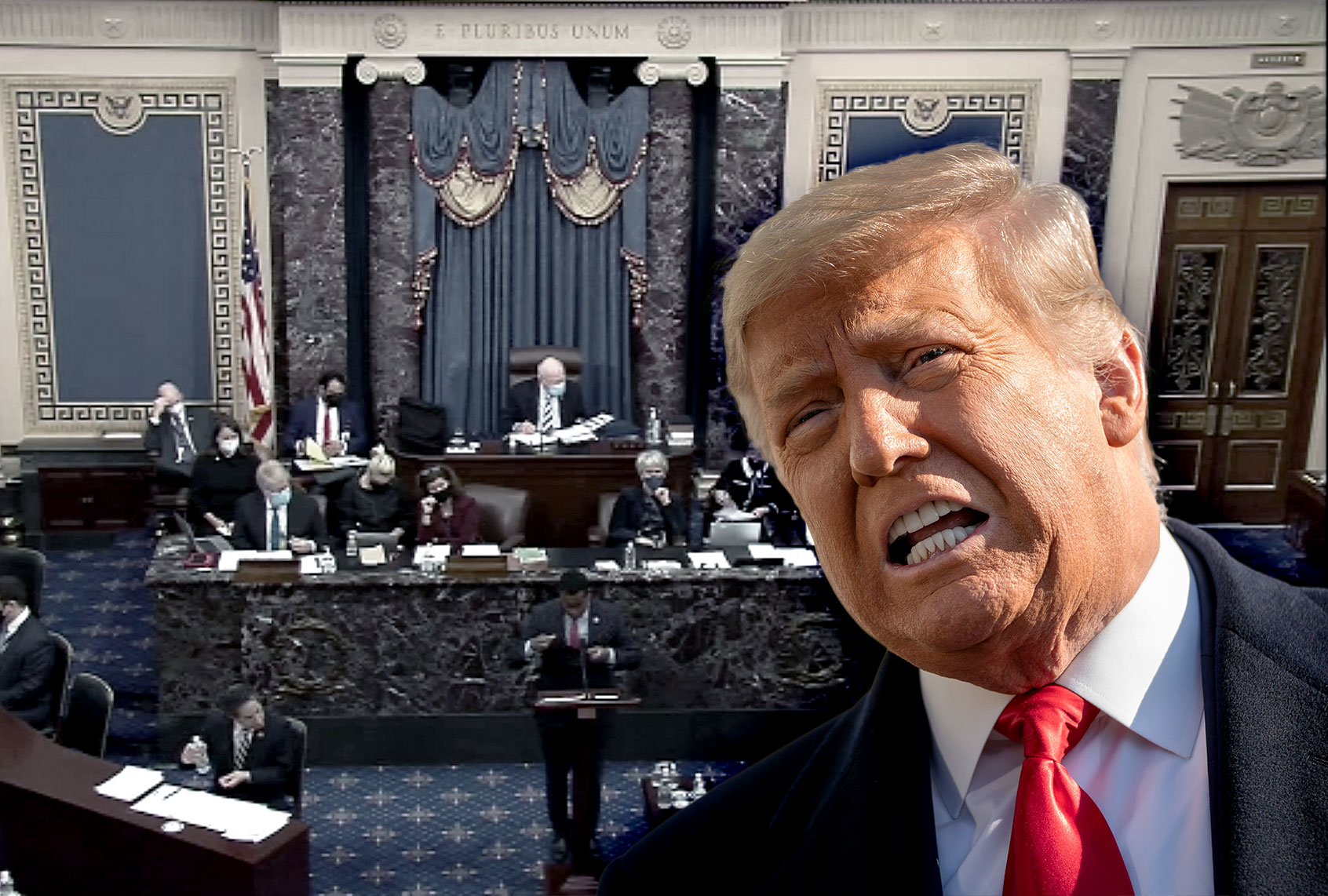 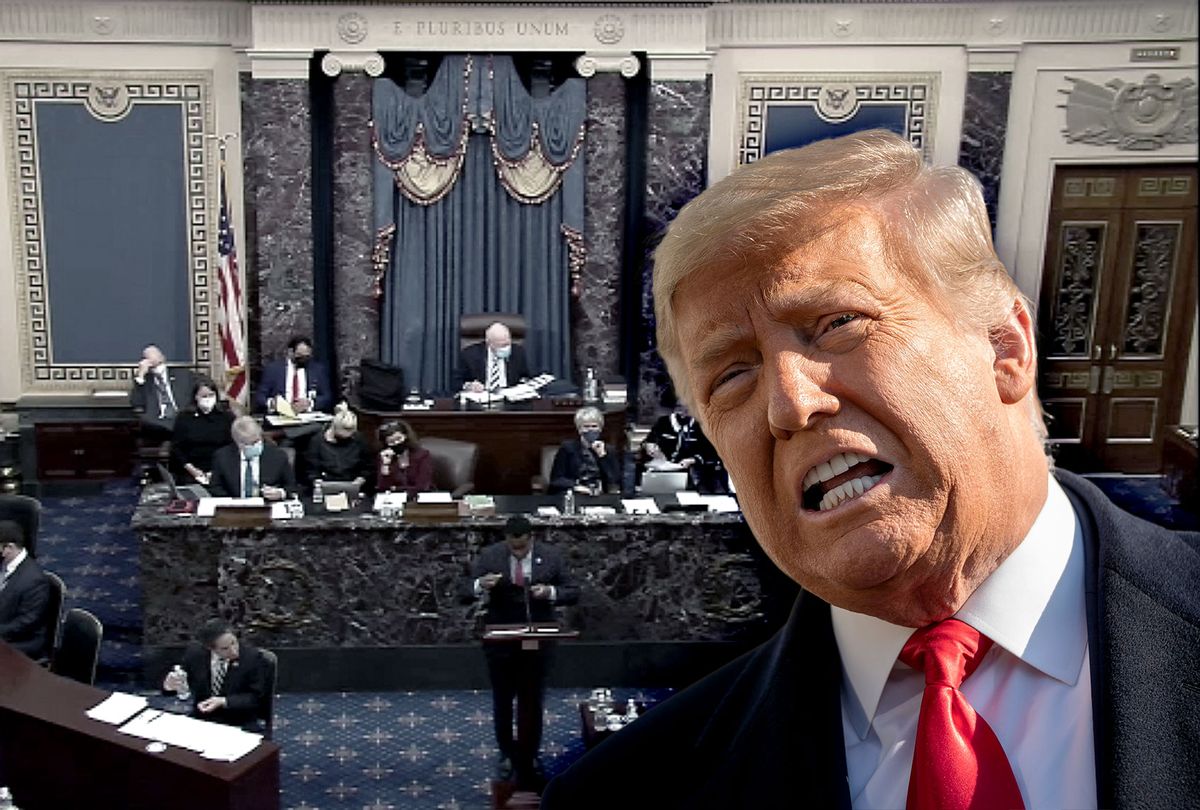 Donald Trump reportedly has filed a sworn affidavit claiming he has no documents the New York Attorney General has subpoenaed. The former president is currently in contempt of court and has been ordered to pay $10,000 a day until he hands over the documents.

ABC News reports Friday afternoon a judge has now rejected Trump’s sworn claim. He will continue to be fined $10,000 a day.

It states in part, “To the best of my knowledge…I do not have any of the documents…in my personal possession.” 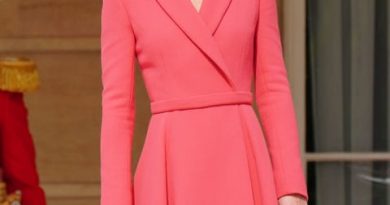