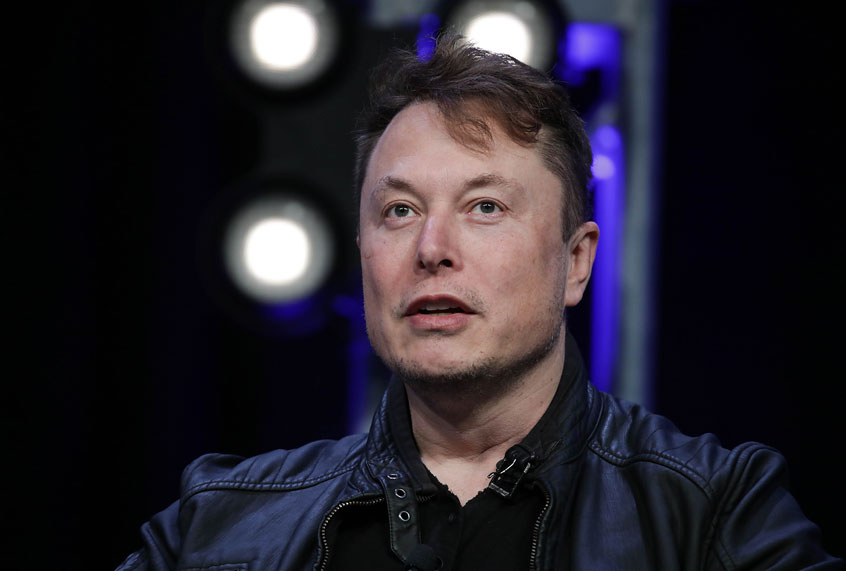 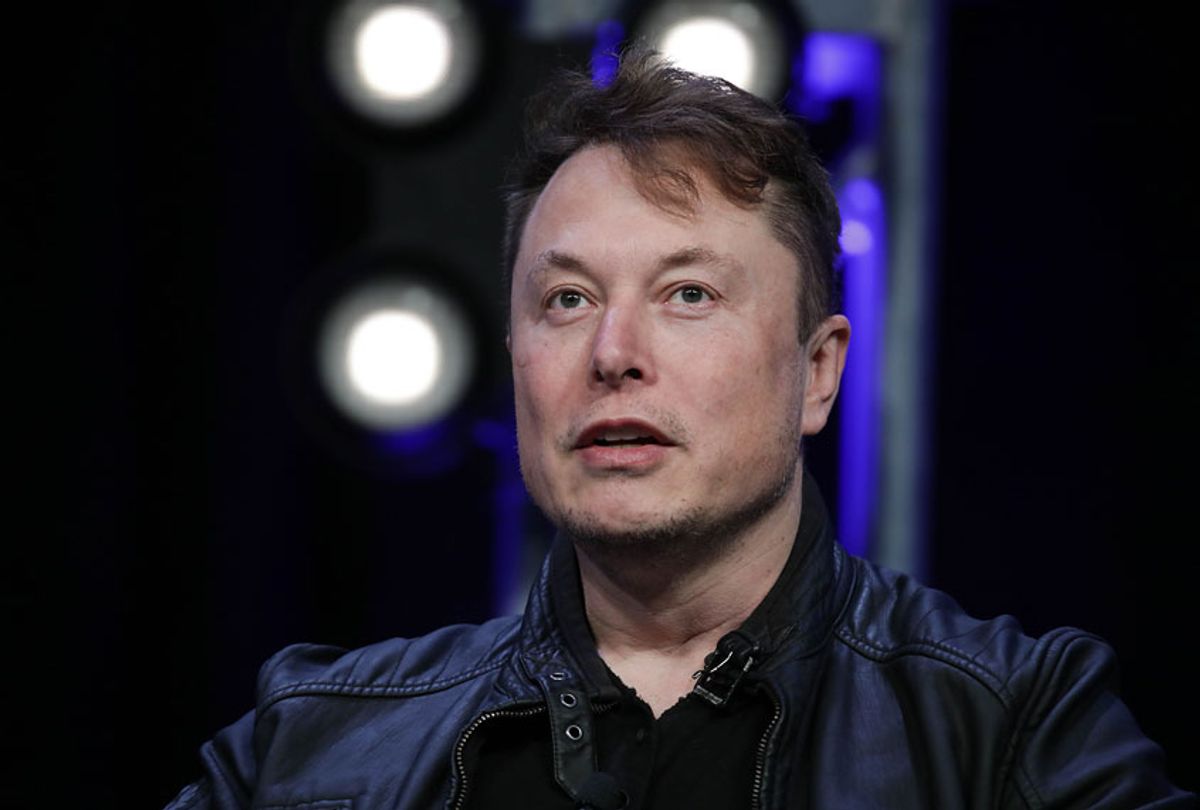 Gabriella Major has made it her life’s mission to ensure the world never forgets the horrors of the Holocaust. She has good reason. As a two-year-old in 1944, Major and her family were rounded up by the Nazis who had just invaded her native Hungary. Twenty-eight members of her family were murdered at Auschwitz, but somehow the rail car she was put on never made it to the death camp and she emigrated to the United States in the late 1950s.

Major now is a New York City-based docent and speaker at the Museum of Jewish Heritage. As reported by The Daily Beast, she is imploring the owners of social media platforms not to allow the forums to be used for Holocaust denialism under the guise of “free speech.”

Two years ago she criticized Facebook and and its Jewish founder Mark Zuckerberg for not eliminating such hate speech. Today, on Holocaust Remembrance Day, she has the same message for Elon Musk.

“Now that Elon Musk has purchased Twitter for $44 billion—though the deal has yet to go through—critics have expressed worry that the site may soon be even more overrun by neo-Nazis, given the edgelord fan base he’s somehow cultivated, his numerous nods to allowing all manner of speech (eerily reminiscent of Zuckerberg’s 2018 defense of Facebook permitting Holocaust denialism),” according to the Daily Beast report.

Musk’s past posting of Hitler-themed memes, including one comparing Canadian Prime Minister Justin Trudeau to Hitler, prompted a strong rebuke from the Auschwitz-Birkenau museum.

“There should be zero tolerance. That’s what I want to hear: zero tolerance,” Major says. “What we can do, before it really takes hold—and takes roots—on Twitter, is to caution [Musk] and say, we’re glad we have this other social media, but we’re concerned that it should not become a platform for hatred. It’s a very big platform and we would like to support it, but only if it’s disallowing expressions of hatred—like antisemitism or the targeting of any people, including spreading the unfortunate hatred that exists right now.”

She is concerned about one person, who has demonstrated little sensitivity to the Holocaust, having control of the worldwide social media outlet. “We need to make this a better world, and he can be an ambassador of that because he has a very big platform. Unfortunately, when so much is in the hands of one person who’s monopolizing it, who knows,” she said. 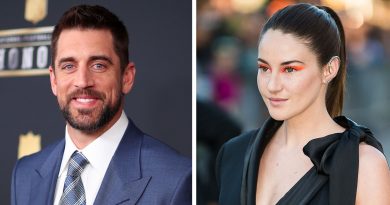 ‘We will all die if we continue like this’: Indigenous people push UN for climate justice

Elon Musk’s Twitter takeover is a disaster. How much longer will the platform hold?