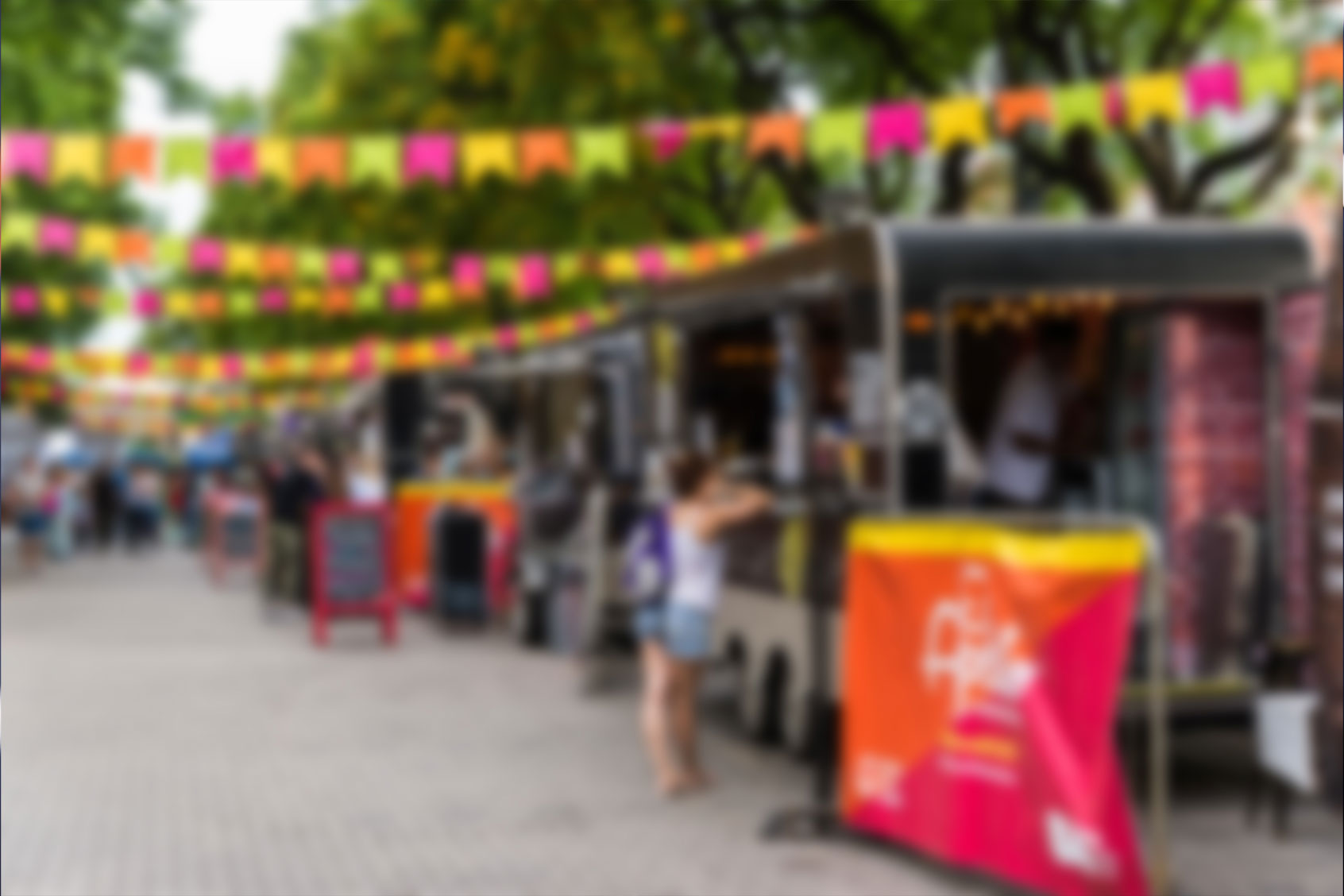 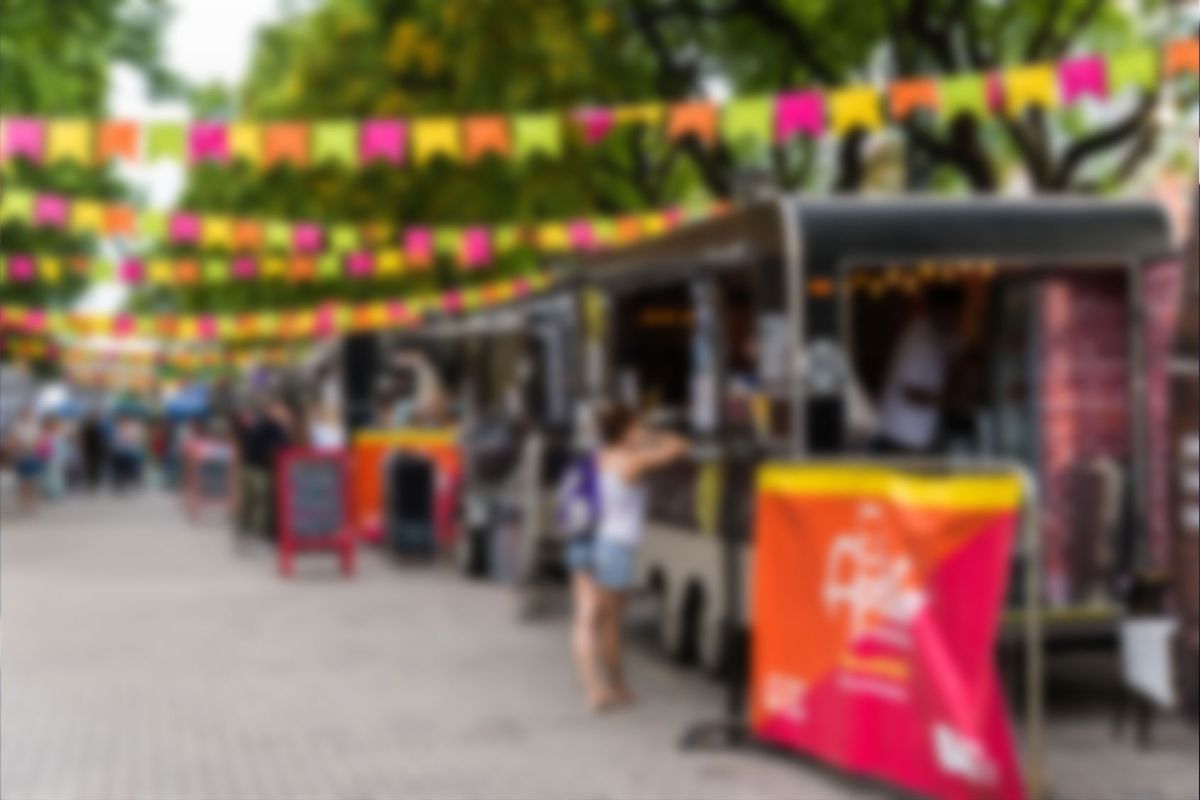 In a moment that feels like it was pulled from an episode of “Atlanta,” a Juneteenth soul food festival in Arkansas was canceled as quickly as it was unveiled after word spread that all of the “featured hosts” for the event were white.

On Tuesday, a Twitter user shared an image of a poster for the event, with the caption: “Somebody has to explain this to me.”

The June 17 event, which had been scheduled to take place at the Little Rock War Memorial Stadium, promised “3 floors of food from some of Arkansas’ top restaurants and caterers.” It also advertised three featured hosts: Rex Nelson, the senior editor of the Arkansas Democrat-Gazette; Heather Baker, the president and publisher of AY Media Group; and David Bazzel, an Arkansas radio and TV personality. All three individuals are white.

Juneteenth, which was finally recognized as a federal holiday in 2021 under President Joe Biden, commemorates the emancipation of enslaved people in the U.S. Its name stems from June 19, 1865, when Maj. Gen. Gordon Granger in Galveston, Texas, issued General Order No. 3, which announced that in accordance with the Emancipation Proclamation, “all slaves are free.”

Several months later, the 13th Amendment was ratified, abolishing slavery in the final four border states that had not been subjected to former President Abraham Lincoln’s order.

As Vice President Kamala Harris said during the ratification of the day’s federal holiday status, Juneteenth has gone by many different names, including Black Independence Day — which is why the disconnect between the event’s purported celebration of Black history and the apparent erasure of Black voices as “featured hosts” was so egregious.

Egregious enough that some Twitter users spent much of yesterday debating whether the ill-conceived poster for the event was real or perhaps some kind of prank. “Please tell me this is fake. Please,” one user wrote, while another joked: “There will be raisins in the potato salad.”

As the Arkansas Times reported on Tuesday afternoon, the poster shared on social media was a proof that had somehow been leaked. Regardless, event organizer Muskie Harris, a Black former Razorback football player and former Republican candidate for lieutenant governor, announced that he was pulling the plug on the event, which was supposed to have a theme of “unity.”

“I got a rope around my neck, and I’m tarred and feathered over an event that’s already dead,” Harris told the outlet. “It just got perceived in the wrong way, and my sponsors said to leave it alone. It’s dead. It’s dried up.”

The Arkansas branch of The Urban League, which was one of the organizations listed on the poster proof as a beneficiary, quickly took to Facebook to clarify that it wasn’t even aware of such a planned event.

“Please read — the Urban League of the State of Arkansas is and was not involved in any aspect of this program,” the organization posted Tuesday afternoon. “We are concerned about the appearance of participation without our approval. It’s unfortunate that some failed to recognize the optics and the absolute need to engage prior to this being developed.”

Though he’s sitting out this Juneteenth, Harris indicated to the Arkansas Time that he might try to plan another event next year.

An “alien-like” creature washed up on a beach in Australia