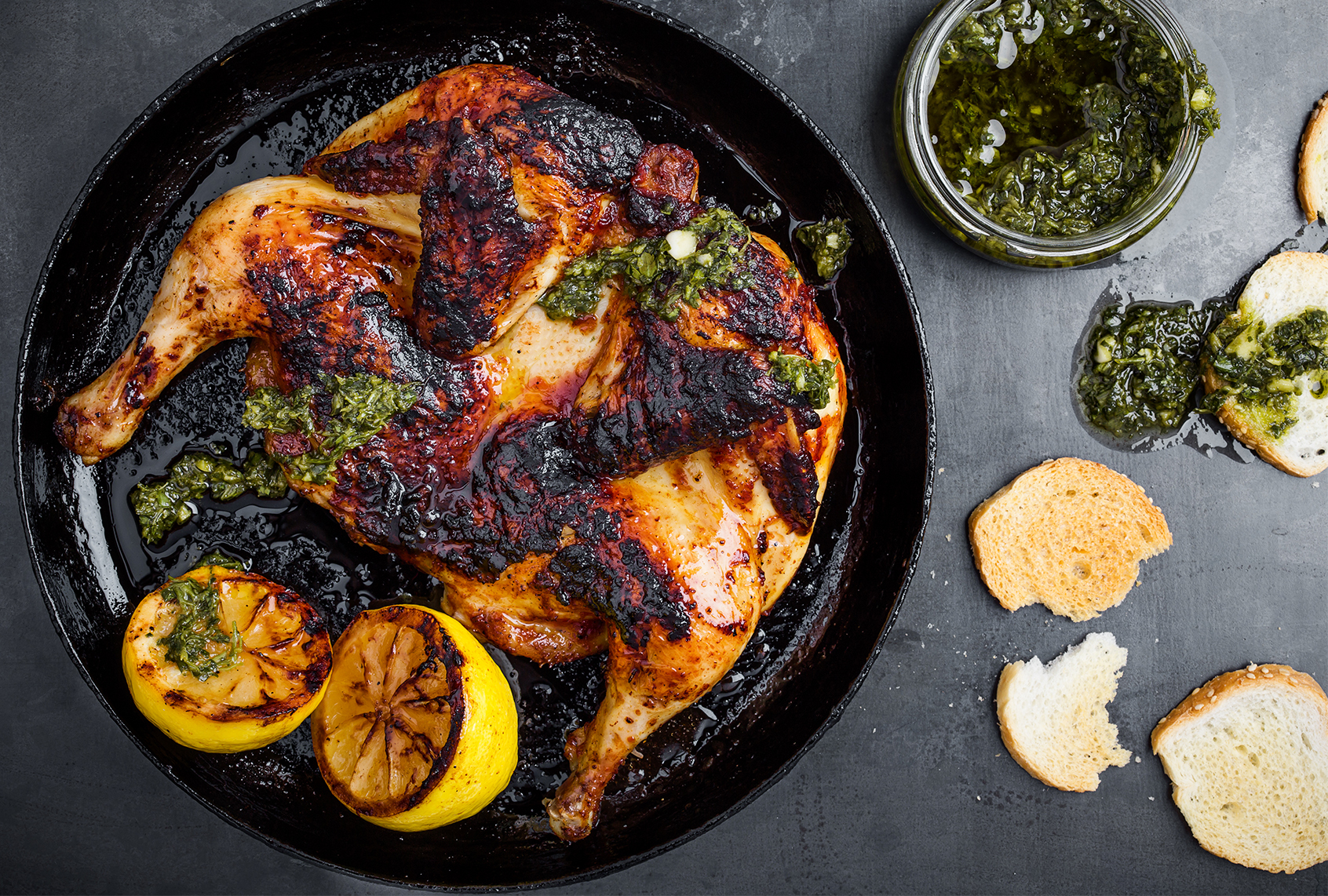 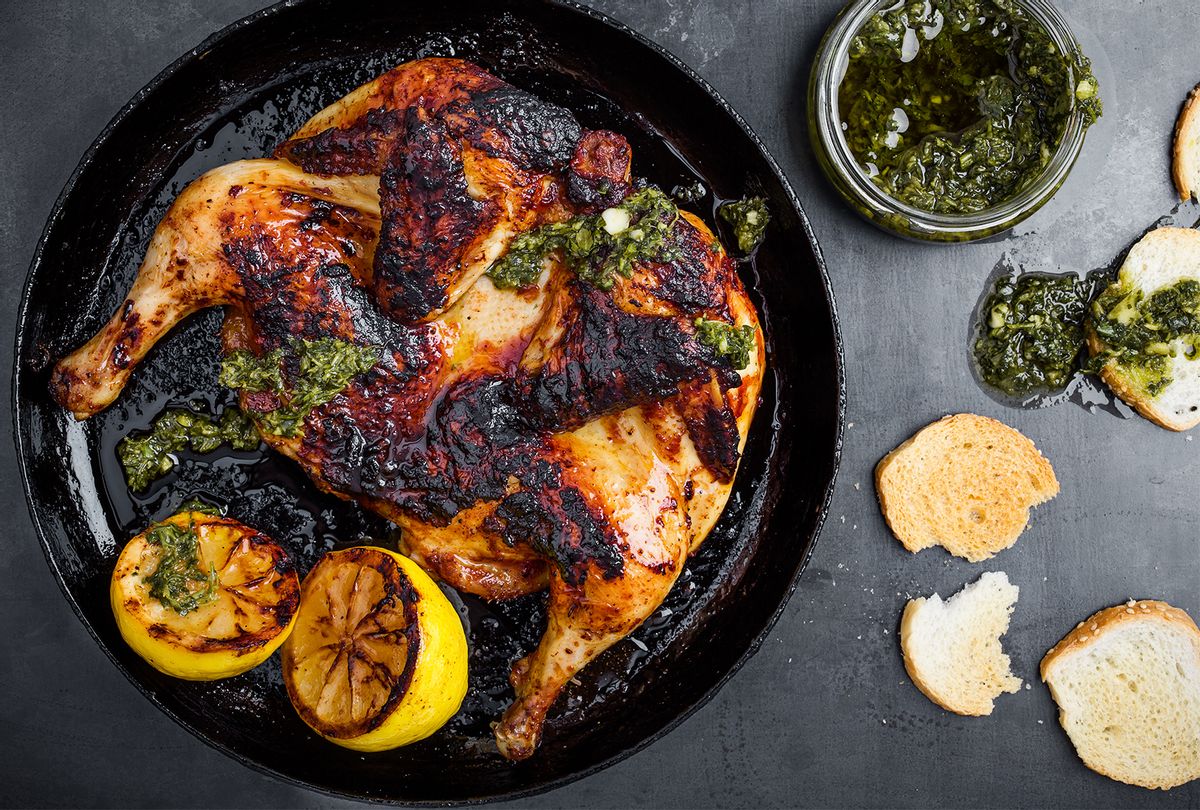 The first time I successfully roasted a chicken was the first time that I felt like a real cook. I remember it vividly: I was 20 or so and was having a guy who gave me butterflies over for dinner. The meals that I typically made for friends — briny puttanesca packed with olives, skillet-griddled burgers with too much cheese, slow-simmered pozole — felt either too sloppy or overwrought.

Roast chicken, on the other hand, felt indisputably classic; it was the kind of meal that some cream-clad Nancy Meyers protagonist would pull out of the oven before brushing waves of perfectly tousled hair out of her eyes (just in time to see her ex-lover gazing at her adoringly from the kitchen door frame). Put another way, roast chicken was a symbol of adulthood and domesticity and, at the time, I desperately wanted to appear like both were effortless for me. So, I spent hours scanning roast chicken recipes online, noting similarities and differences between them.

Related: 5 tips for buying better butter at the grocery store, according to an expert

So much for effortless, right?

The resulting recipe, a mix of Ina Garten’s and Julia Child’s roast chicken recipes, inspired me to go to an actual butcher for the first time in my life, instead of just relying on the meat department at the local supermarket. I forked over $7 for a roll of good French butter.

The morning before my crush was due for dinner, I woke up early to hit the farmer’s market for the prettiest parsley I could find. That night, I pulled a perfectly golden chicken (with wing tips that were, admittedly, perhaps a little too molasses-brown) from the oven just as there was a knock at my apartment door.

We spent the evening listening to some playlist he probably spent way too much time constructing while picking the meat away from the bones with our fingertips, sopping up the juices with hunks of toasty bread. It was divine.

While my crush fizzled soon after, that roast chicken recipe has remained in constant rotation, with occasional seasonal tweaks and substitutions. This week, as I was finalizing a springy roast chicken recipe for Salon, I revisited some of my favorite roast chicken recipes. Most of them have three major things in common which, if you keep them in mind while cooking in your own kitchen, will allow you to riff when making simple roast chicken — and perhaps enabling a Nancy Meyers moment of your own.

Jacques Pepin’s simple roasted and basted chicken recipe is incredibly minimalistic. It has three ingredients: one 3 ½-pound chicken, and salt and pepper to taste. That tells you how important each of those ingredients is — especially salt.

There are a couple benefits to salting chicken before roasting. Salt draws moisture out of the chicken, which results in crispy, golden-brown skin (a.k.a the best part of roasting a chicken at home). Then, of course, there’s the taste element. This could come from actual salt, as in the case of Julia Child’s favorite roast chicken; it could come from a dry or wet brine, like Samin Nosrat’s buttermilk-marinated roast chicken; it could also come from other salty ingredients like Alison Roman’s anchovy-butter chicken or — one of my recent favorites — Eric Kim’s roasted chicken with fish sauce butter.

Most of my favorite roast chicken recipes — including Julia Child’s and Ina Garten’s — pair butter with chicken, either brushing it over the raw roaster or tucking it under the chicken skin. However, you can use other fats as well. Alton Brown’s one-pot chicken, for instance, calls for peanut or canola oil, while Mark Bittman goes for olive oil.

Basically, you just want to ensure that your roast chicken doesn’t end up with dry, stringy meat, an unfortunate by-product of your chicken being less than moist. Fat equals both flavor and moisture (though you can also always go the simplistic Jacques Pepin route again and rely on basting to provide both).

Now, this isn’t necessary for a great roasted chicken; again, I point to Jacques Pepin’s or Samin Nosrat’s. However, aromatics are one way for home cooks to really play with the flavor profile of chicken at home. Julia Child’s roast chicken goes all in with a nuanced mixture of mirepoix, mixed herbs, parsley stems, celery leaves and lemon slices. Ina Garten’s roast chicken relies on flavors of thyme, yellow onion and fennel.

This story first appeared on Salon’s weekly food newsletter, The Bite. Subscribe so you get first-access to special recipes, how-tos and food history deep dives. 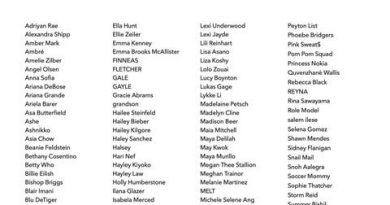 Can Fox News viewers be deprogrammed? Paying them to watch CNN makes them less gullible