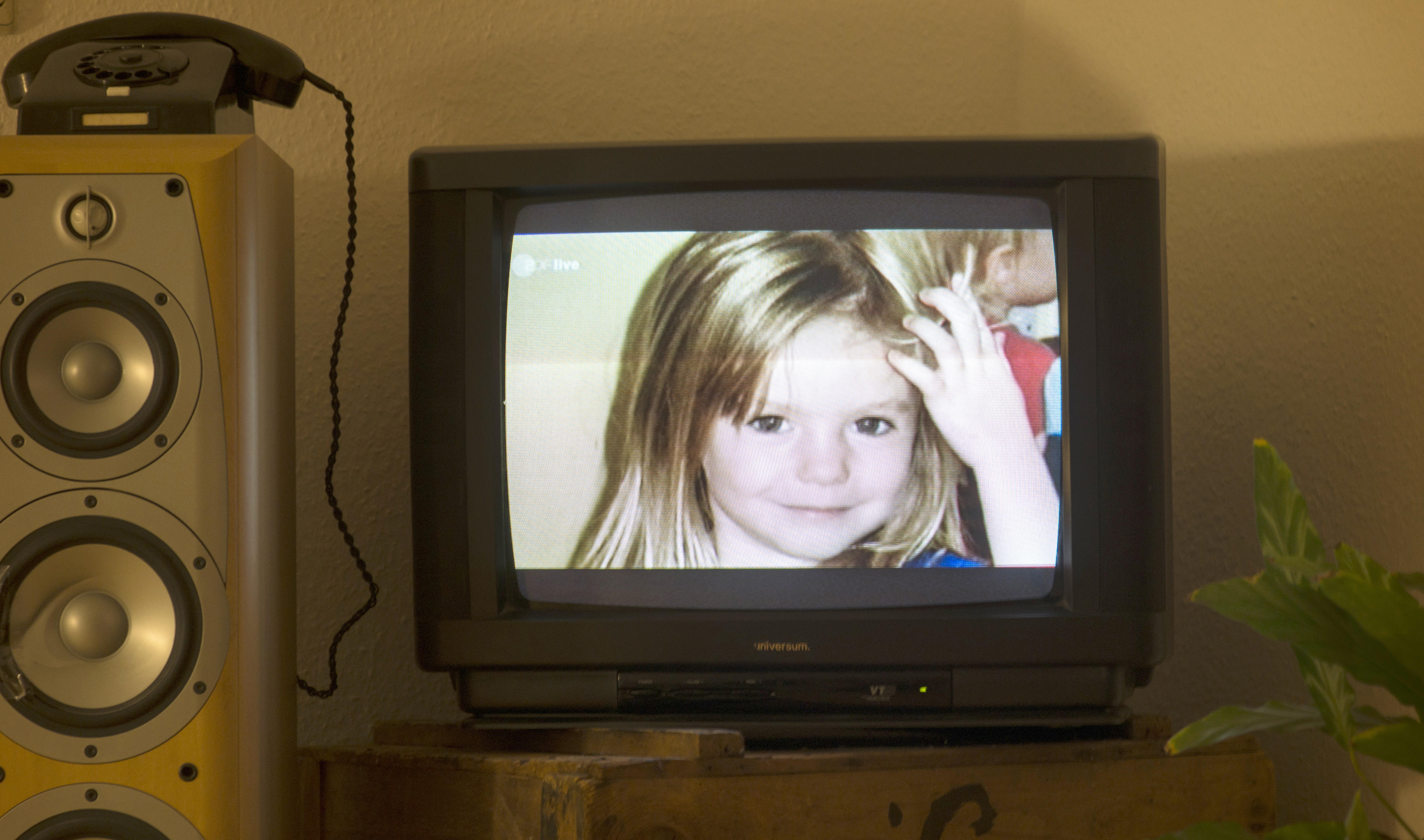 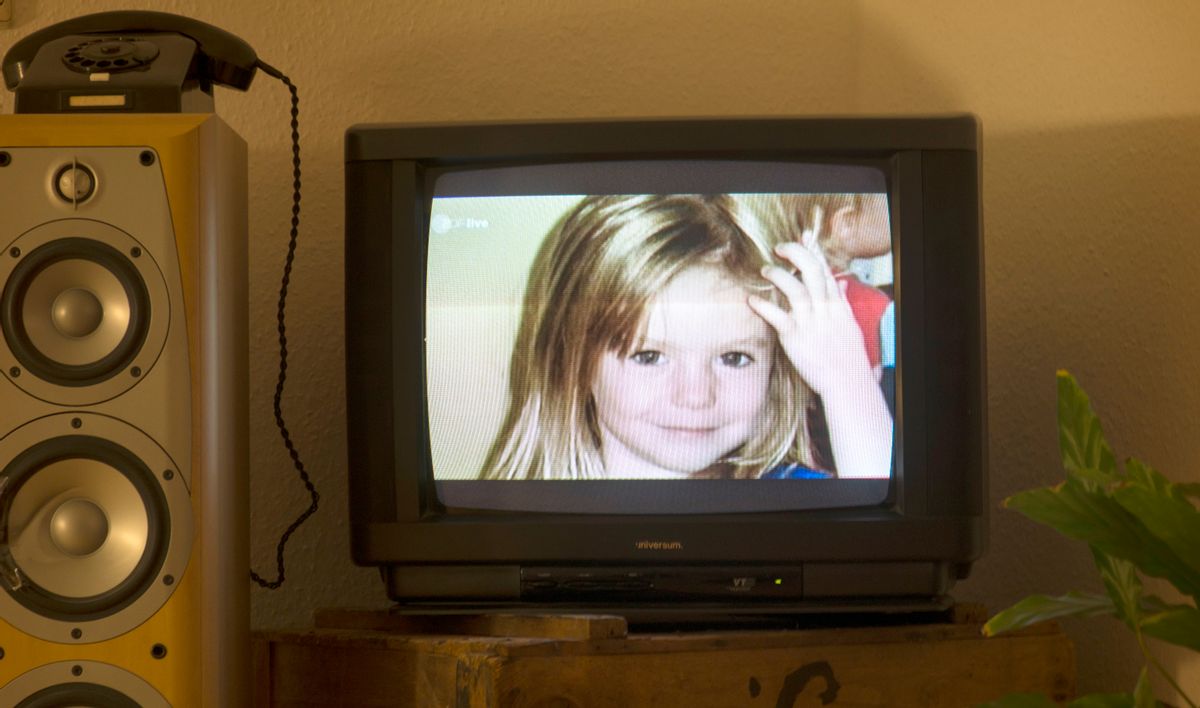 A suspect has been formally named in the 2007 disappearance of three-year-old Madeleine McCann, making this the first time authorities have zeroed in on someone in an official capacity since the toddler’s parents, Kate and Gerry McCann, were cleared themselves.

German police first began investigating the suspect, Christian Brueckner, in 2020, but did not have enough evidence to charge him at the time, according to CNN. On Thursday Brueckner was officially made an “arguido,” which translates as “named suspect,” and today Portuguese prosecutors interviewed the man in prison where he was informed of his “arguido” status, per a report by New York Post.

Although it’s been nearly 15-years since McCann vanished from her parent’s holiday apartment in the southern Algarve region, police are still treating this as a missing persons case and Brueckner; who is currently serving a prison sentence in Germany for drug offenses, and the rape of a 72-year-old woman which took place in the vicinity of where the toddler went missing; has not been charged in the McCann case at the time of this report.

Related: From “The Outsider” to “Wrinkles the Clown,” why the boogeyman is all over our TVs

“We welcome the news that the Portuguese authorities have declared a German man an ‘arguido’ in relation to the disappearance of our beloved daughter Madeleine,” Kate and Gerry McCann said in a statement posted on the Official Find Madeleine Campaign Facebook page. “Even though the possibility may be slim, we have not given up hope that Madeleine is still alive and we will be reunited with her.”

According to the the German State Prosecutor’s Office of Braunschweig, Brueckner has previously been convicted for the sexual abuse of children, but no mention was made as to what details emerged that led to him being named an ‘arguido’ in the McCann case after all this time.

In the New York Post’s report they detail that police asked Brueckner a series of related questions during their interview with him today such as an explanation of his whereabouts the night McCann went missing, but he refused to answer.

In 2019 Netflix released an eight episode documentary series called “The Disappearance of Madeleine McCann” which may have had a hand in bringing new life to the cold case. 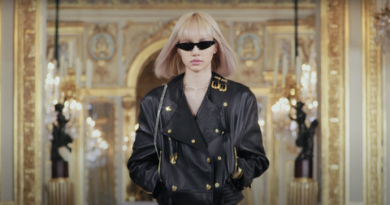 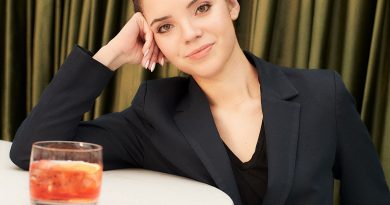 Learning the Language of Rhythm in Istanbul