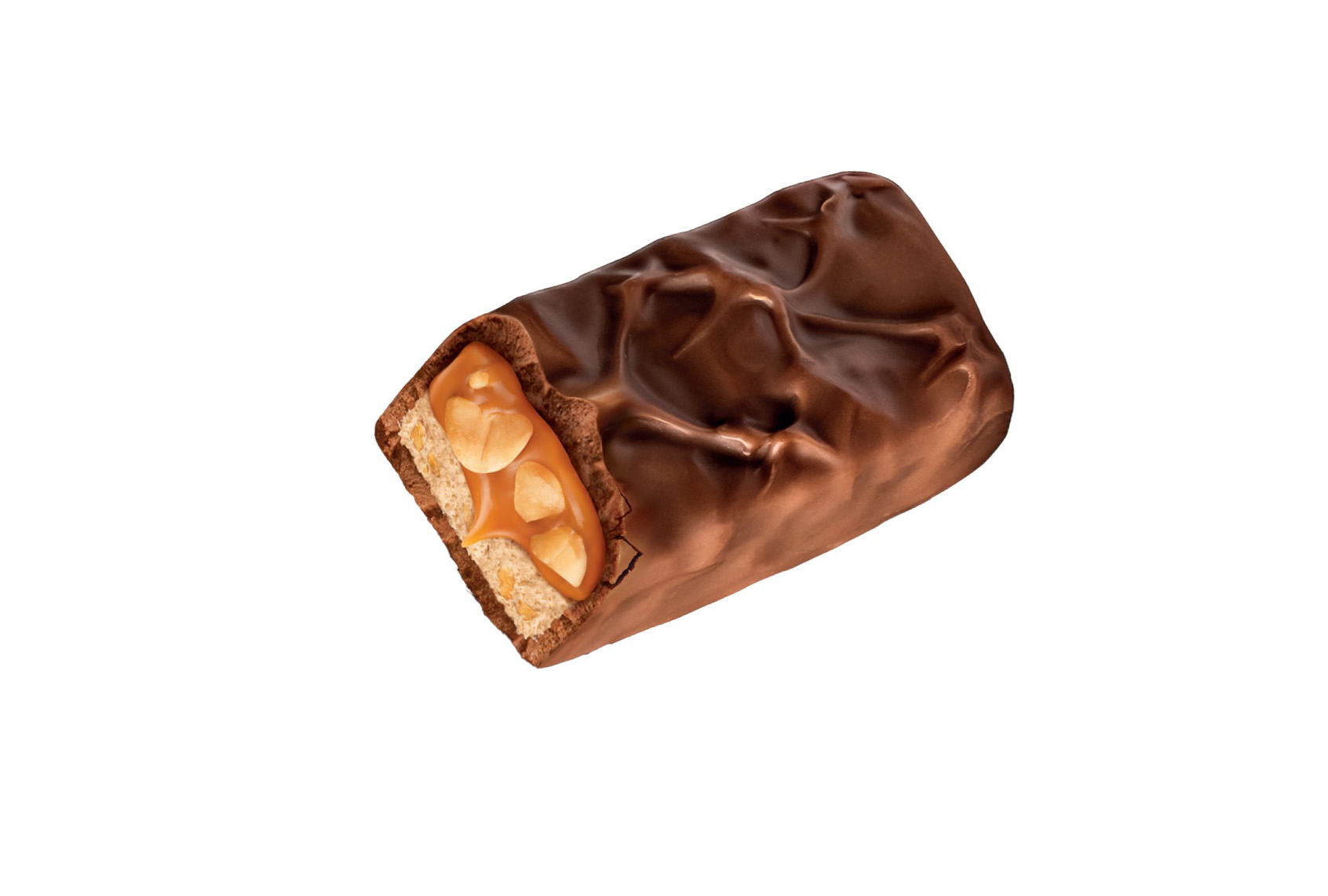 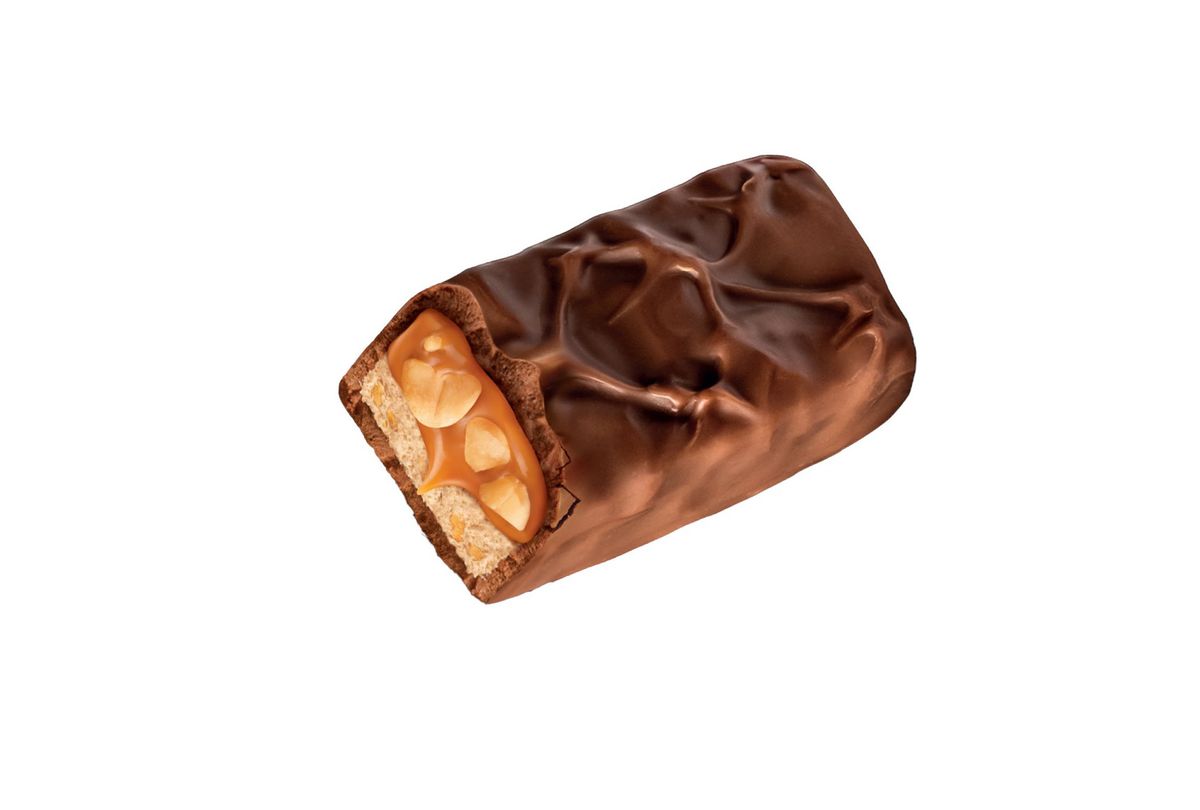 Alright, let’s get this out of the way: No, Snickers did not remove a “dick vein” from its candy bars. I’m sorry that I have to write that sentence, but let me explain why I do.

Earlier this month, an image of an eerily smooth Snickers bar began to make the rounds on social media alongside a screenshot of a news article claiming that Snickers’ parent company, Mars Inc., had removed the (sorry again) “world renowned dick vein from the candy bar.”

The screenshot of the article included the line: “Woke mobs have been begging for decades and cancel culture prevails.”

According to Snopes, the image of the smooth Snickers may be real — if so, it’s likely the result of a simple manufacturing error — but the article is not. Instead, it’s a play on the news surrounding the recent redesign of the Green M&M and the ensuing (very real) backlash from conservative pundits. Fox News host Tucker Carlson, for his part, connected Mars’ decision to make its cartoons “less sexy” to the decline of American society.

In January, Mars announced that the anthropomorphic candy icons would be undergoing a makeover to better reflect a “more dynamic, progressive world” and to show off the character’s “personality, rather than their gender.” This included stripping the Green M&M of her signature white platform boots and replacing them with “cool, laid-back sneakers to reflect her effortless confidence.”

It was a weird flex (especially amid allegations of child labor in Mars’ supply chain), but everyone pretty much took the transition in stride — except for Carlson. In a now-memed rant, the Fox News host said in January that “M&M’s will not be satisfied until every last cartoon character is deeply unappealing and totally androgynous until the moment you wouldn’t want to have a drink with any one of them — that’s the goal.”

As Snopes wrote, in the wake of these changes, many people made jokes about other candies that “needed be desexualized, such as the Snickers bar and its ‘dick vein,’ which social media users have been poking fun of since at least 2009.”

You may be wondering, “Now, what does Snickers think of all this?” Well, instead of keeping mum or offering a subtle statement like, “Snickers: The same as they ever were,” it decided to take advantage of this week’s trending topic.

On Tuesday, the brand posted: “Good news, contrary to what’s trending on Twitter… THE VEINS REMAIN!”

On SOS, SZA Proves She’s One of This Generation’s Best Songwriters 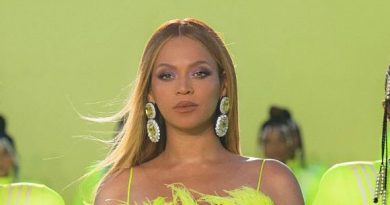 Naomi Watts is done whispering about menopause. “When I arrived at [the transition], the marketplace of products and information was