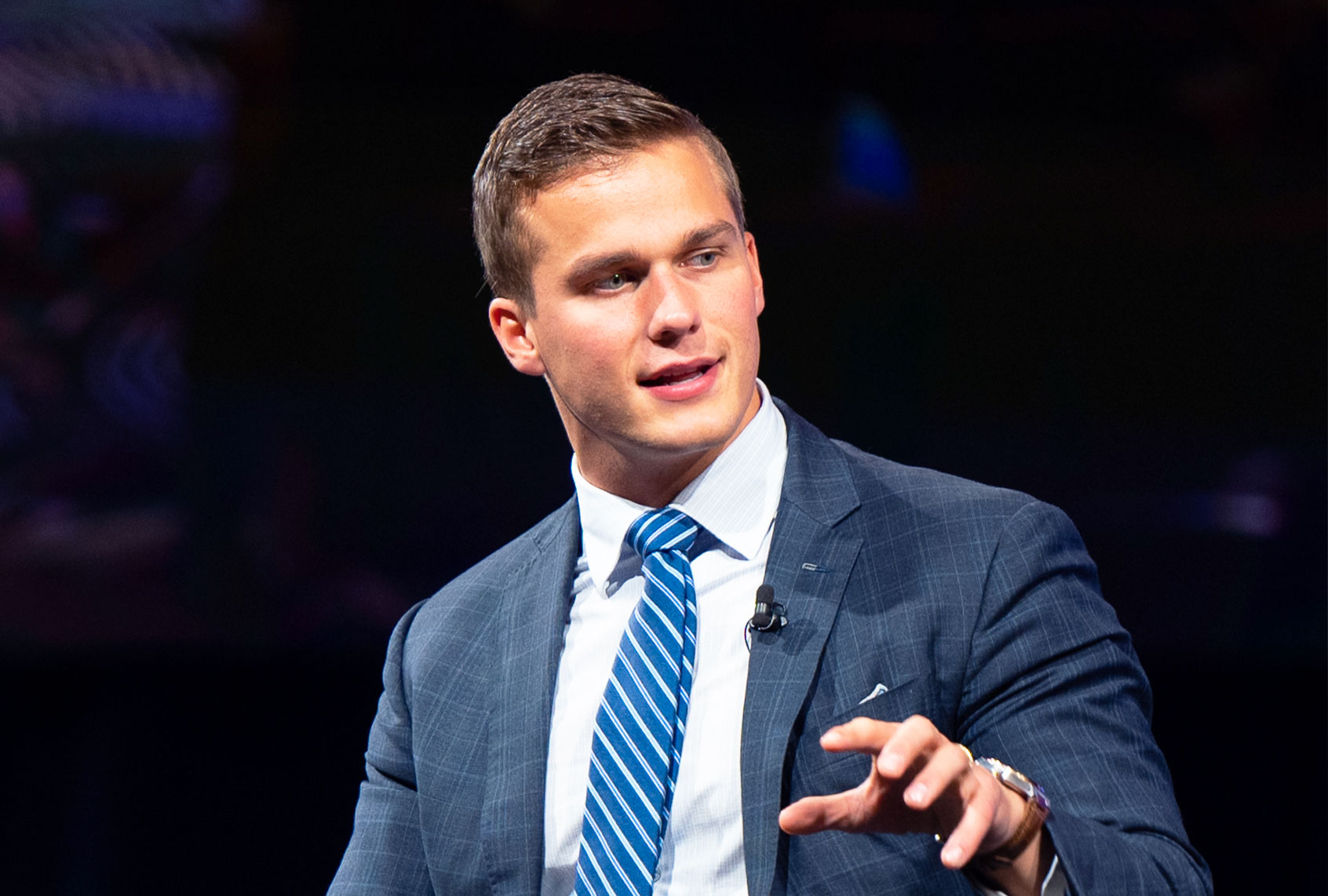 A former staffer for Rep. Madison Cawthorn, R-N.C., is sharing her scathing opinion of the freshman lawmaker after working in his office.

According to Business Insider, the recording was uploaded to Wheeler’s website on Monday, April 18. During a secretly recorded phone conversation, Cawthorn’s ex-staff member Lisa Wiggins spoke with David Wheeler, the president of the “Fire Madison Cawthorn” political action committee (PAC). voiced her disapproval of the Republican lawmaker.

“As far as the candidate himself, I mean, he’s just a bad person,” Wiggins said on the call, adding, “He’s a habitual liar and he’s going to say and do anything he can to your face but behind your back, he’s completely opposite.”

Although the call was reportedly recorded without Wiggins’ knowledge or consent, the state of North Carolina has a law in place that only requires “one-party consent” wiretapping for call recordings. Wiggins also shared details about Cawthorn’s day-to-day operations noting that he was nearly impossible to reach and there was “no way you can get a meeting with him unless he’s trying to pull some votes.”

She also said that she had to personally shut down a number of Cawthorn’s congressional offices due to short-staffing. “I know that because I drove and closed them all,” Wiggins said. “He didn’t care, he doesn’t care about his constituents. He does not care.”

As for the lawmaker’s office, she revealed it had “more liquor bottles than they do water bottles” and that his staffers were also “drinking like crazy.”

“People need to know how this man really is,” Wiggins told Wheeler. “He’s still got a lot of people fooled.”

In wake of the latest reports, Cawthorn’s spokesperson Luke Ball addressed Wiggins’ claims during the call describing them as “verifiably false.” “We believe these comments potentially amount to defamation of character,” Ball said, adding, “and are exploring options to ensure the Congressman’s name emerges from these slanderous remarks unscathed.”

No Past, Present Governor, Minister Deserves To Be Nigerian President Going By Their Failures –APC Aspirant