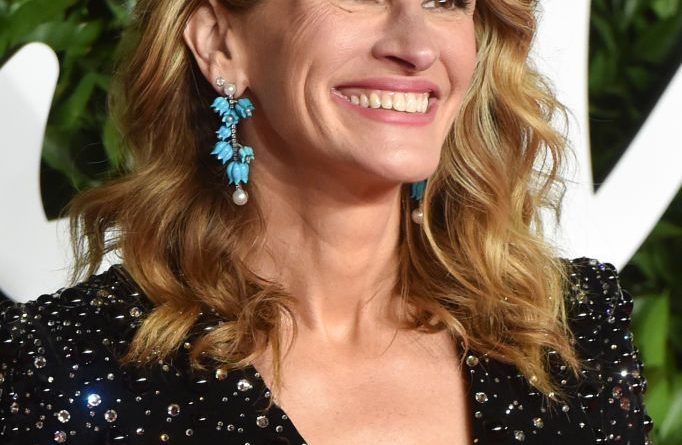 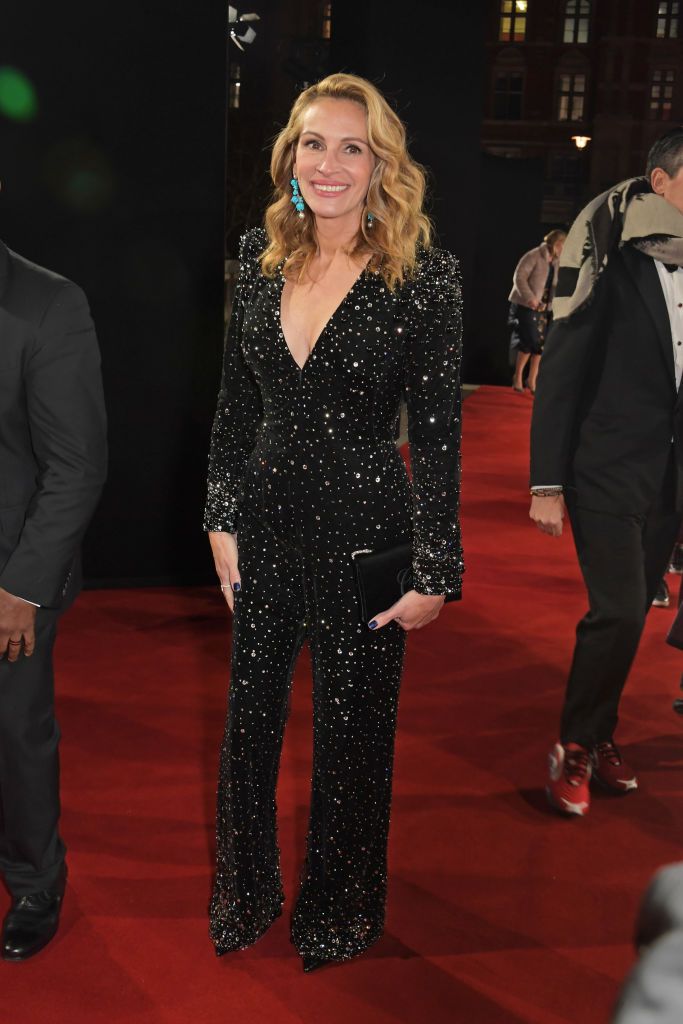 Julia Roberts, the forever queen of rom-coms, will never lose her place in Hollywood. When we think of her, we think of great cinema, lighthearted cult classics, and the brightest smile in the business. So it’s strange that she hasn’t filmed a movie in four years—or starred in a romantic comedy in more than two decades.

In a new interview with The New York Times, the actress said she didn’t mean to retreat from Hollywood—it kind of just happened. “It wasn’t by design, so much as not finding something that I was interested in. I was surprised how quickly the years seemed to go by,” she said.

Luckily, she is back on the screen and delivering two big roles this year: one as a worried mother who travels to Bali with her ex-husband (George Clooney) in the upcoming film Ticket to Paradise, and the other as Martha Mitchell, the eccentric, chatty wife of President Richard Nixon’s attorney general, John Mitchell (played by Sean Penn), who famously accused Nixon of being involved in Watergate, in the Starz miniseries Gaslit. Though the storyline in the series gets dark at times, Roberts will also get the chance to show off the charisma we all know and love.

“People sometimes misconstrue the amount of time that’s gone by that I haven’t done a romantic comedy as my not wanting to do one. If I had read something that I thought was that Notting Hill level of writing or My Best Friend’s Wedding level of madcap fun, I would do it,” the actress told the Times. “They didn’t exist until this movie that I just did that Ol Parker wrote and directed.” Ticket to Paradise, the rom-com she’s referring to, is scheduled for release this fall.

Roberts added that when she read the script for the movie, she thought, “This only works if it’s George Clooney,” and coincidentally, Clooney thought the same of her. Likewise, in the series, she said she wouldn’t have felt as confident playing such an intense role with someone she didn’t know as well as Penn. “To go from John and Martha Mitchell, to play these scenes with the greatest dramatic actor, I think, of my generation in Sean Penn, and then run around Australia with George playing these very funny scenes—I’m living my acting dreams,” Roberts said.

It has been 25 years since the release of My Best Friend’s Wedding—one of Roberts’s best—and 23 years since Notting Hill.

“It can’t be 20 years, can it?” Roberts said in the interview, shocked by her own Hollywood timeline. “Here’s the thing: If I’d thought something was good enough, I would have done it. But I also had three kids in the last 18 years. That raises the bar even more because then it’s not only Is this material good? It’s also the math equation of my husband’s work schedule and the kids’ school schedule and summer vacation. It’s not just, Oh, I think I want to do this.”

Roberts has been married to cinematographer Daniel Moder since 2002, and the two share three kids: Hazel, Phinnaeus, and Henry Moder.

The actress said she takes “great pride” in being home with her family and being a homemaker, and when her kids were young, she worked much less so that she could be there for them. Now that they’re older, Roberts said she does “have a sense of responsibility for showing my children that I can be creative and that it’s meaningful to me—so meaningful that for periods of time I will choose to focus on that almost more than my family, which has been hard for me to come to terms with.”

Gaslit is set to premiere later this month, on April 24, and Ticket to Paradise will hit theaters on October 21.

Asked if it was easy for her to jump back into rom-com mode after all this time, Roberts told the Times, “The good news is yes. I love to laugh and be funny. You get into that mode of those endorphins going off when you’re clever and people going, ‘Oh!’ Then that becomes this automatic thing where you’re always thinking in terms of creating fun. It’s a joy to play in that sandbox. It has been a long time.”

I can’t stop snacking on this matzo toffee 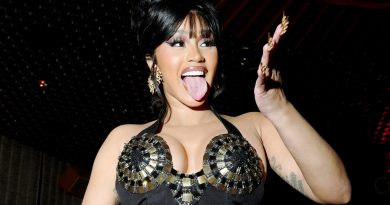 Inside the Met Gala’s Most Legendary After-Party