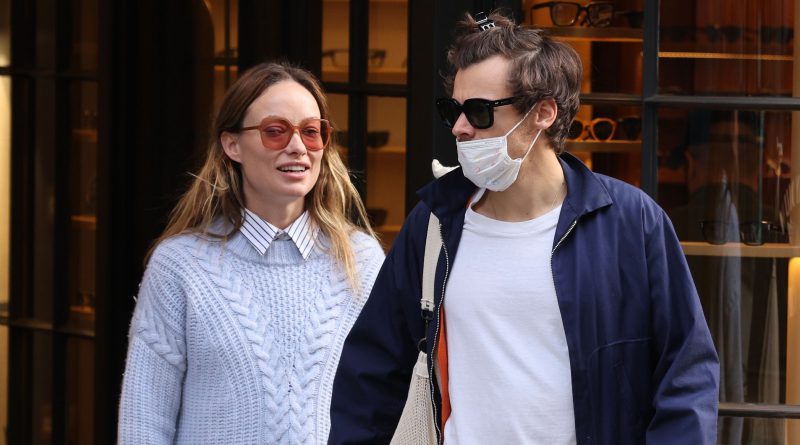 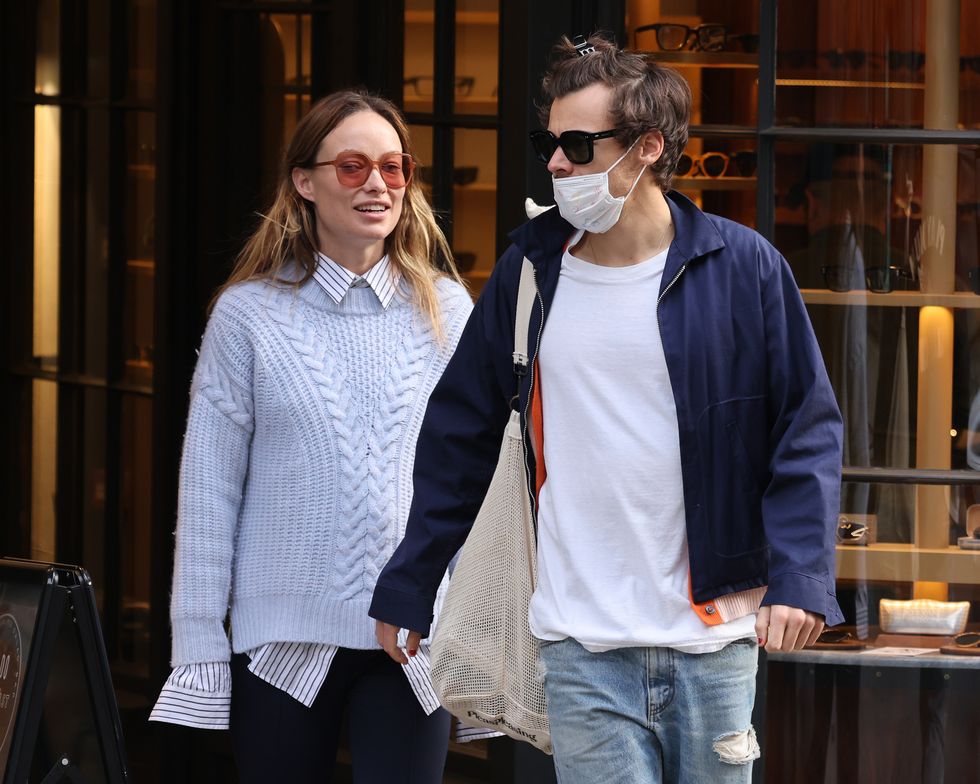 Olivia Wilde was at Coachella 2022 this weekend to support her boyfriend of over a year, Harry Styles. Styles was headlining at event based in Indio, California, performing on April 15. A fan on Twitter saw Wilde with Styles out before the show and she was later filmed walking by the stage in a clip posted to TikTok.

Styles performed his record-breaking single “As It Was,” which some fans had speculated contained references to Wilde. The song features the voice of a child, who they believed might be the voice of one of Wilde’s children. It’s actually the voice of his goddaughter, Ruby Winston, daughter to British filmmaker Ben Winston. The lyrics, however, have a line in the bridge that goes, “Leave America, two kids follow her.”

Wilde has two children with her ex, Jason Sudeikis, and frequently travels back and forth from the US to the UK. Not only to visit Styles, but to bring the kids to see Sudeikis who films his hit TV show Ted Lasso in London.

Styles’ set included a surprise match-up with musical icon Shania Twain. The pair dueted her classic hits “Man! I Feel Like a Woman” and “You’re Still the One” while wearing glittering outfits. A source at Coachella with behind-the-scenes access told E! News that Wilde was there with Styles and their friend James Cordon “all dancing like crazy most of the night.”

“They then went backstage after a while and you could see them still watching from the side stage,” the source said.

Generally, Wilde and Styles keep their relationship fairly private. In her January interview with Vogue, Wilde said it’s not always easy to keep quiet when she hears people talking about her relationship.

“It’s obviously really tempting to correct a false narrative,” she said. “But I think what you realize is that when you’re really happy, it doesn’t matter what strangers think about you. All that matters to you is what’s real, and what you love, and who you love.”

The social lives of birds: Turkeys are violent, back-stabby, and class-obsessed