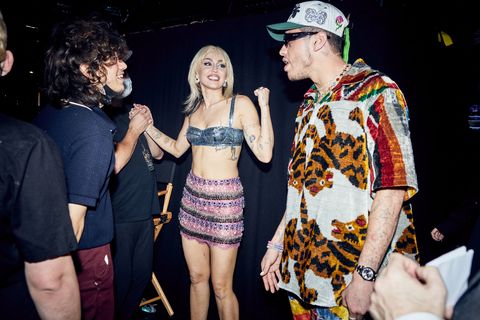 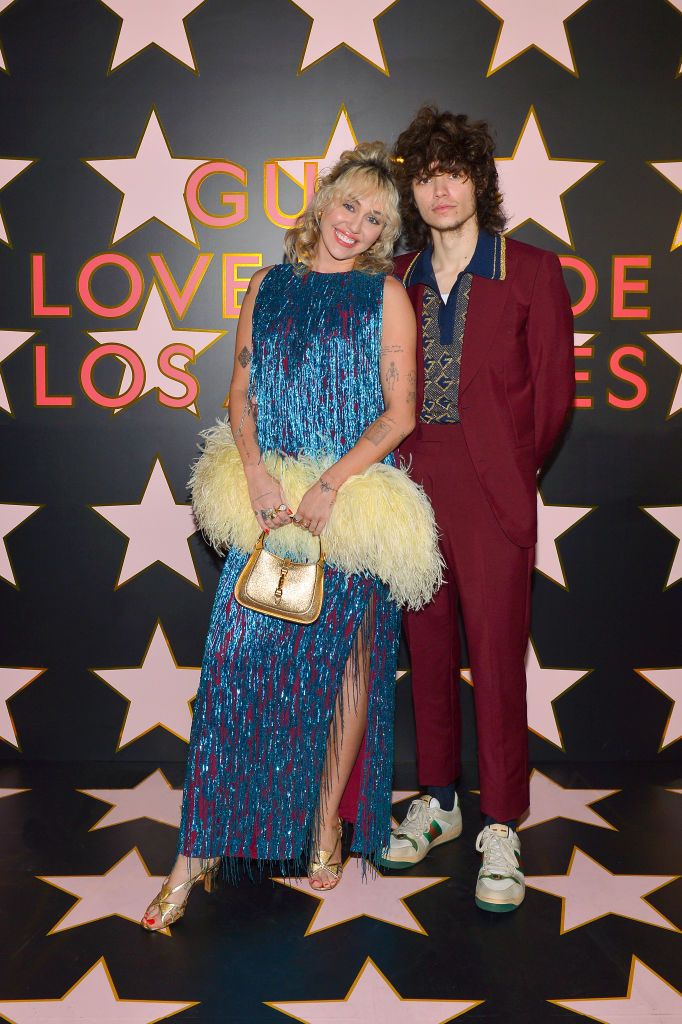 It’s being rumored that pop star Miley Cyrus is dating Lilly drummer Maxx Morando, after they were seen together in Miami while Cyrus was there to do her New Year’s Eve special, Miley’s New Year’s Eve Party for NBC. The Daily Mail caught them having a moment on her balcony at her Miami hotel room. There were also glimpses of them dancing backstage are her special. In March 2022, Entertainment Tonight confirmed the two were together, with a source calling their relationship “low-key.”

Here’s what we know about Maxx Morando so far.

Who is Maxx Morando?

Before joining the four-person Los Angeles rock band Lilly, Morando played drums for punk rock band The Regrettes from 2015 to 2018, and they even performed on Conan in 2017. He and Cyrus have many mutual friends in common and have known one another as friends for awhile.

Is their relationship confirmed?

29-year-old Cyrus hasn’t said anything officially about dating 23-year-old Morando, but they were together on the red carpet in November at the Gucci Love Parade fashion show in Los Angeles, so they’re not exactly keeping things a secret.

“She’s happily dating Maxx,”said the insider. “It’s official between them.”

They added, “They are both artistic and creative, so they bond over being musicians,” and did confirm he joined her at the NYE party, saying, “He was backstage with Miley and Pete [Davidson] at the New Year’s Eve rehearsals and taping having a good time with them. They were are all super friendly with one another and seemed to have a great night.”

Entertainment Tonight added in a report published on March 1 that the two have been together privately for some time. “Miley and Maxx have been having a good time together,” the source said. “They’ve been together for a little while and are just enjoying their relationship. Miley likes the fact that they are low-key as a couple and is just focused on doing her thing and being around people that make her happy, and Maxx does that.”

Then, on Thursday, April 14, the couple was photographed kissing in West Hollywood, seeming to confirm the relationship without some PDA. They were seen meeting outside a salon and giving one another a smooch. They then walked down the street shoulder-to-shoulder, looking very couple-y indeed.

Has Cyrus talked about him before?

In September, Cyrus mentioned Morando while talking to Vogue about her performance looks, attributing a print of cartoon monsters to the drummer, which he collaborated on with designer Shane Kastl.

“This look is a one-of-a-kind collaboration between two of my favorite emerging artists, Maxx Morando and Shane Kastl,” she said. “Their collaboration is the perfect example of sustainability becoming the next fashion phase, and it proves that anything can be reinvented, which resonates with me deeply.”

Cyrus also debuted a new song on NYE called “You,” which she said was so new she didn’t have a chance to record it yet. It’s been speculated it’s about her new boyfriend. The lyrics go:

“I got some baggage / Let’s do some damage / I am not made for no horsey and carriage / You know I’m savage / You’re looking past it / I want that late night sweet magic / That forever lasting love / But only if it’s with you.” 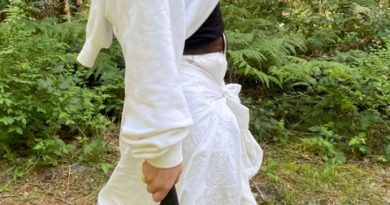 5 classic sauces to add to your cooking arsenal