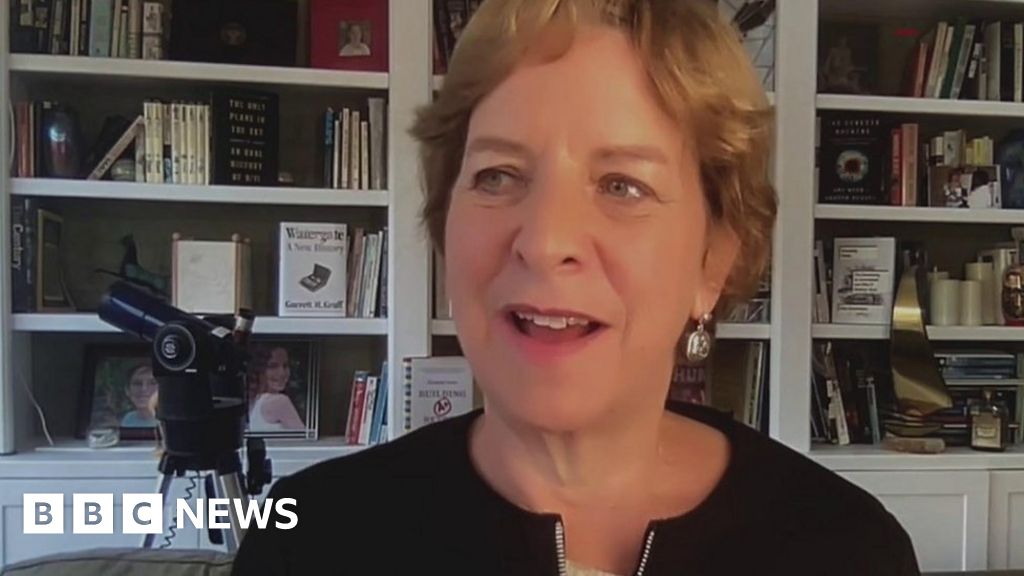 The former head of news at Twitter, Vivian Schiller, has said Elon Musk’s bid to take over the company should be treated with caution.

Ms Schiller told BBC Newsnight’s Katie Razzall that Musk’s motives were unclear and added: “He certainly enjoys throwing bombs on twitter… it’s a lot of fun for him to be the centre of attention.”

Twitter users jump to Mastodon – but what is it?

Anti-drone laser weapon hub to be created in Scotland