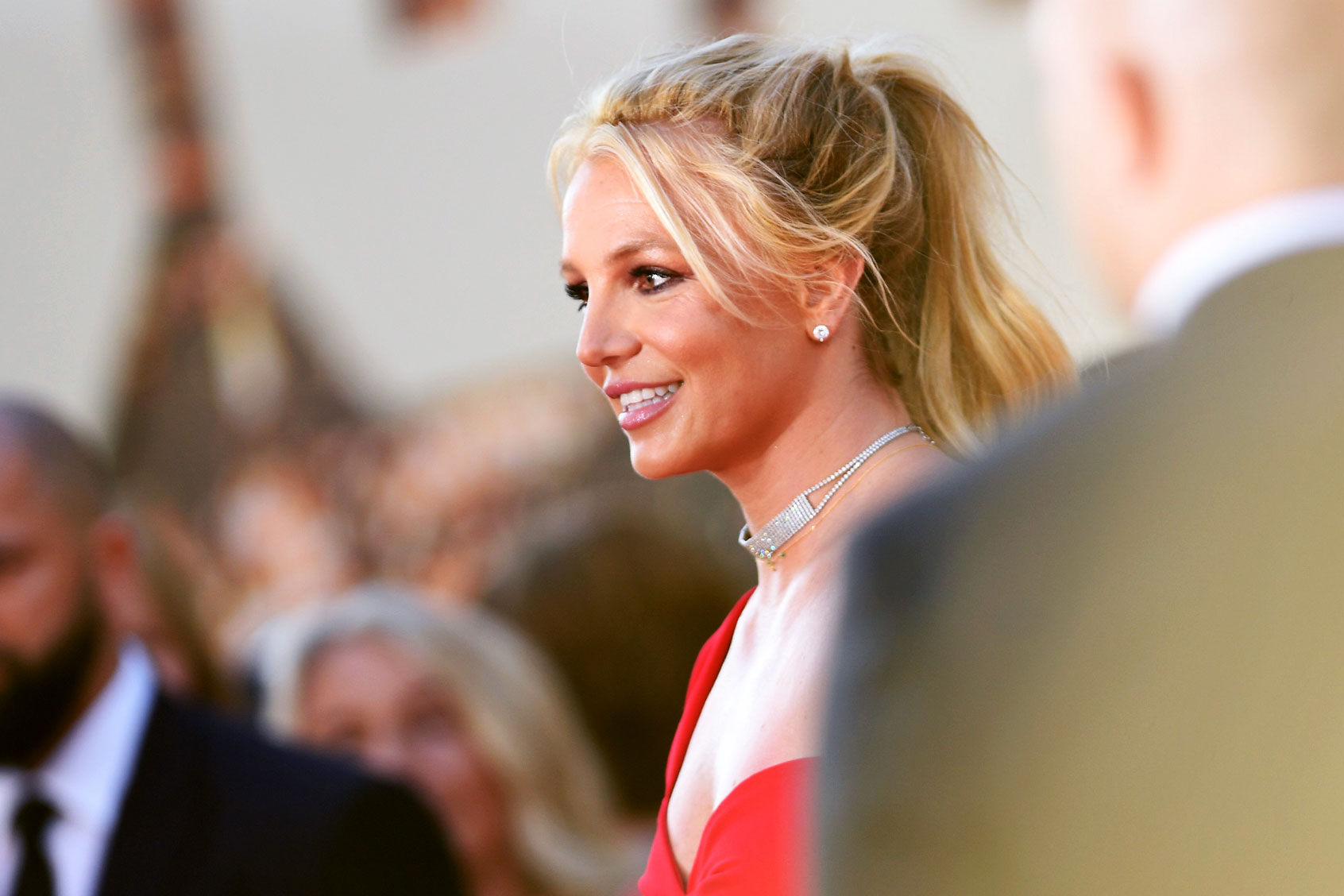 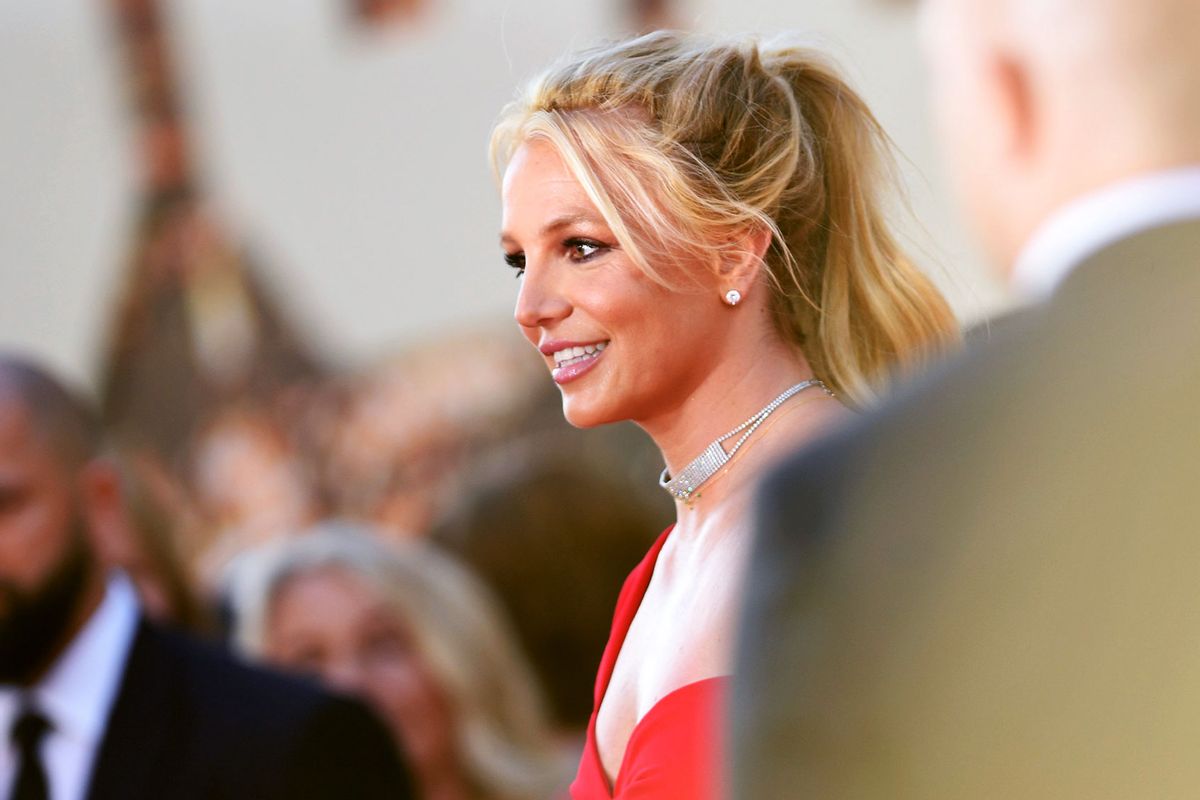 Britney Spears may have caused some confusion with her latest Instagram post but regardless, the pop star’s ardent fans are both excited and supportive of her major announcement.

On Monday, Spears posted a photo of a pink teacup and matching pink flowers on her Instagram page alongside a lengthy caption, generously filled with emojis, about her sudden weight gain following a recent trip to Maui.

RELATED: #FreeBritney! And while we’re at it, free the women of Saudi Arabia too

Spears then opened up about her experiences with perinatal depression, which she experienced during her previous pregnancy. According to the National Institute of Mental Health, perinatal depression can affect women during pregnancy and after childbirth. Symptoms include intense and prolonged feelings of extreme sadness, anxiety, and fatigue.

“I have to say it is absolutely horrible . . . women didn’t talk about it back then . . . some people considered it dangerous if a woman complained like that with a baby inside her . . . but now women talk about it everyday . . . thank Jesus we don’t have to keep that pain a reserved proper secret,” Spears continued.

“This time I will be doing yoga every day!!! Spreading lots of joy and love!!!” she added, ending her message on a positive note.

The post easily earned close to 2 million likes and a slew of celebratory messages from followers and celebrities alike.

“Congratulations sis!! I’m so excited for you!! Love you!!!” wrote her pal, socialite Paris Hilton, who has been public about using IVF to try and conceive.

“Jersey Shore” star Jenni Farley, better known as JWoww, simply commented “Congratulations” next to the heart and bottle with popping cork emojis. Even the official accounts for Spotify, the audio streaming provider, and additional young adult focused retail companies, like Boohoo and Aerie, issued their simple congratulations with plenty of exclamation marks and hearts.

While congratulations are often in order when it comes to pregnancy/baby announcements, this one feels particularly poignant because of what it took to get there. For Spears, this baby represents one of many major decisions she can finally make about her personal life and bodily autonomy after being denied for over a decade.

Spears has two children — Sean Preston Federline, 16, and Jayden James Federline, 15 — from her previous marriage with dancer Kevin Federline. The “Gimme More” singer has previously expressed her desire to have a baby with her current partner Sam Asghari, a personal trainer, but was forced to stay on birth control under her 13-year-long conservatorship, which finally came to an end in November of last year.

“I want to get married and have a baby,” Spears told the court. “I wanted to take the IUD out and have a baby but the conservator won’t let me because they don’t want me to have a baby.”

Throughout her legal battles, Spears has amassed a growing fanbase that helped launch the trending #FreeBritney hashtag and additional social media campaigns to kickstart a widespread movement on behalf of the singer’s well-being. The outpouring of support under Spears’ post once again illustrates just how much the public is still very much engaged with cheering on her hard-earned agency.

Shortly after Spears’ post, Asghari also took to Instagram to share a picture of a lion family and a supportive yet vague caption, which may have implied but did not explicitly confirm if the pair is expecting.

“Marriage and kids are a natural part of a strong relationship filled with love and respect. Fatherhood is something i have always looked forward to and i don’t take lightly,” he wrote. “It is the most important job i will ever do.” 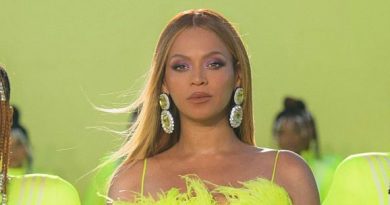 This sweet yeasted bread is perfect for Easter brunch

How to cultivate creativity as an adult, according to an expert