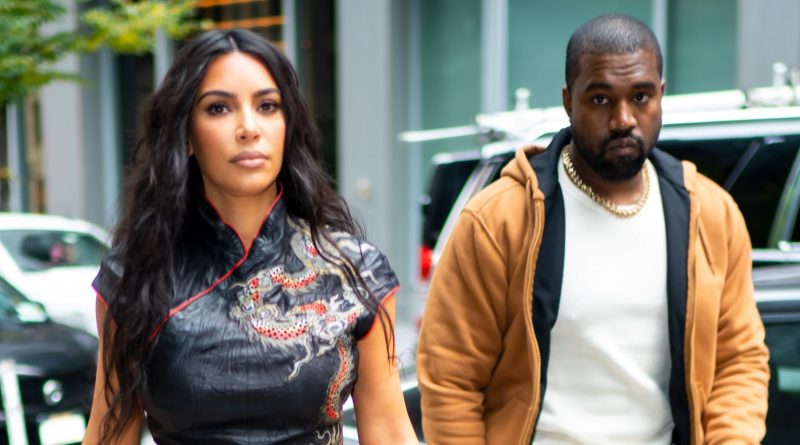 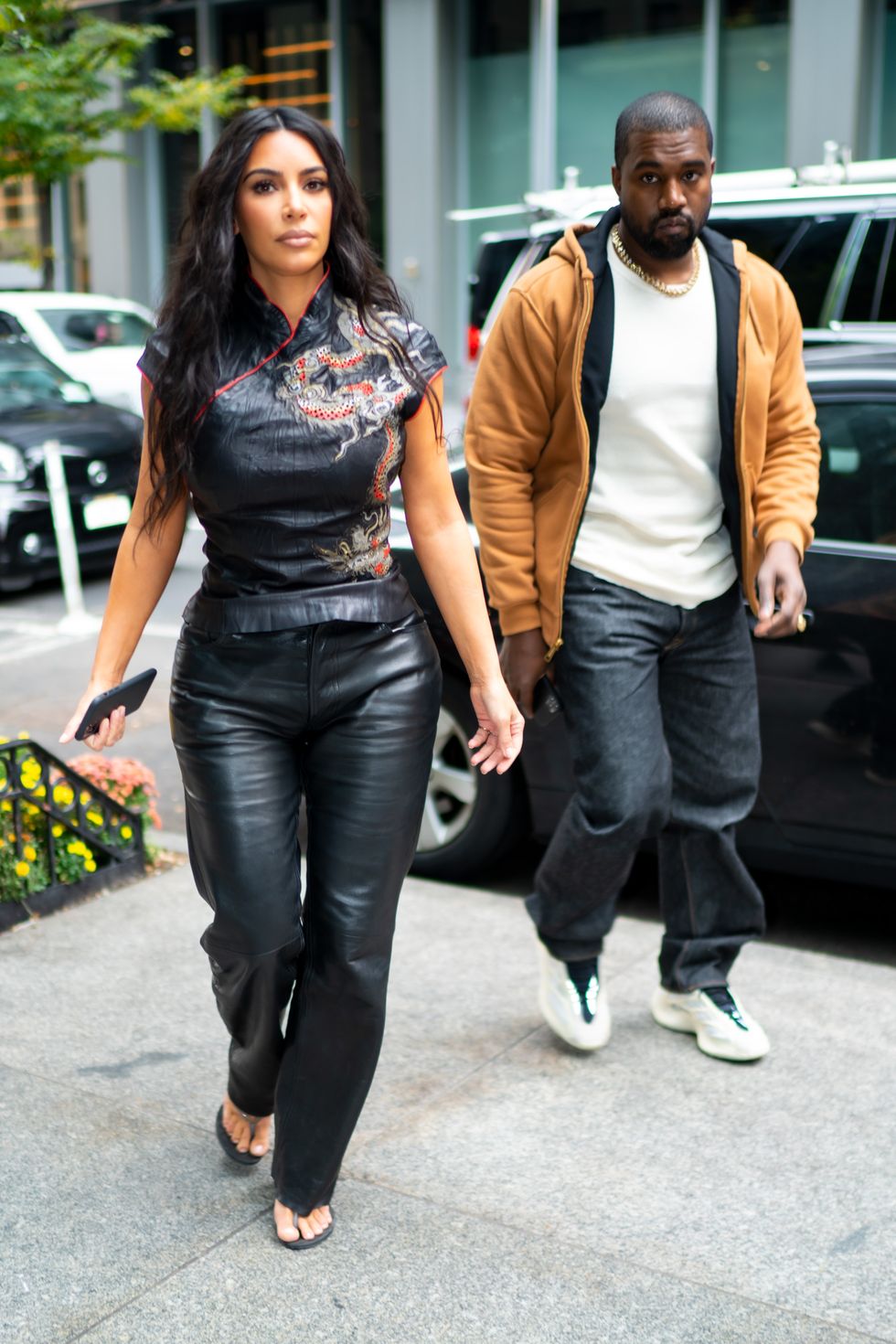 Kim Kardashian really opened up about the state of her relationship with Kanye West, past and present, during her interview on the Not Skinny But Not Fat podcast. Kardashian confirmed tabloid reports that after she filed for divorce in February 2021, she and West really did not speak to each other for a while after that.

“We went about eight months without even speaking to each other at the beginning of the divorce. And then we started talking again and I went to the Donda premiere [in August 2021],” Kardashian said, via Entertainment Tonight. “It doesn’t mean that, because he expressed himself in a certain way, he’s not an amazing person, an amazing friend. I do believe that we’ll have that again. I’m always really hopeful. He’s an amazing dad.”

In reference to West’s social media posts about her and her new boyfriend Pete Davidson, Kardashian said, “I never really judge the way someone wants to communicate, whether it’s the way I would or not. I know who he is inside. I know what he means to say, and I know what he means to express, and that’s the beauty of knowing someone for so many years. It can be stressful and it can be a lot of things, but I think you just have to be positive when you have kids. You just have to look at the positives, as hard as it is.”

She added, “We’re always going to be cool and family. Even if it doesn’t look that way, it’ll always end up that way. Everything will always be okay. I have so much love and respect for him, and who he’s been in my life, and what he’s brought to me and our amazing kids [North, Saint, Chicago, and Psalm] that he’s given me. He’s changed my life.”

As far as her and West’s current relationship, Kardashian said, “Right now it’s good when things are calm.”

“We don’t really communicate, but I think that’s okay sometimes,” she added. “I think that we will. We always will. That’s just who I am. I spent a decade of my life with this person, and I just have so much love for him, so that’ll never change. But that doesn’t mean that they’re the right one for you, and that’s okay too.”

Kardashian has nothing but well-wishes for West. “I just want him to be happy,” she said. “… Whatever makes you happy, I don’t care what it is, I think it’ll reflect in your life, in your work… in how you are a parent. As long as he’s happy, I genuinely just want that. Truly.”

You can read more of Kardashian’s interview here.

Post-‘Roe,’ people are seeking permanent sterilizations — and some are being turned away

Hayao Miyazaki’s “Spirited Away” continues to delight fans 20 years after its U.S. premiere