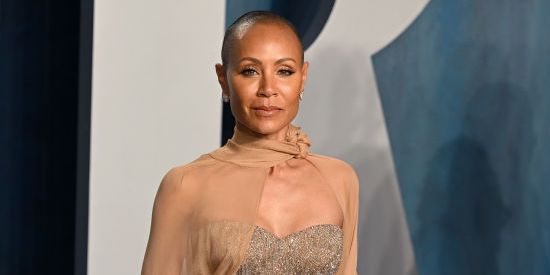 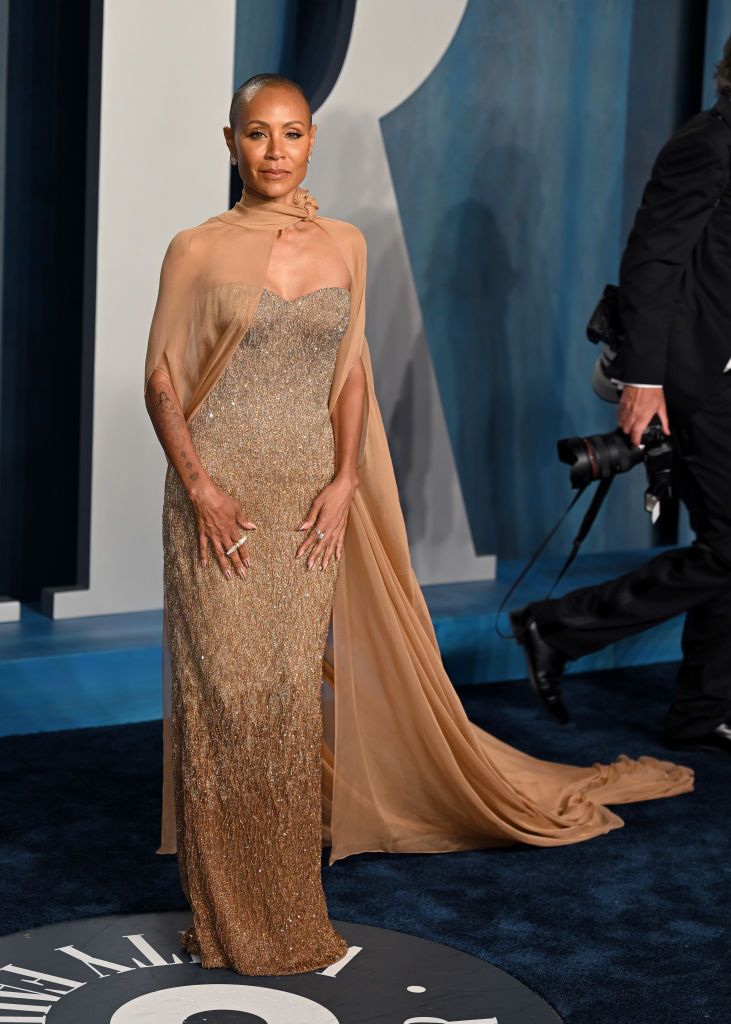 Jada Pinkett Smith made her first public appearance since the Oscars, attending the opening of The Rhimes performing Arts Center and the Debbie Allen Dance Academy in Los Angeles, a new project from super producer Shonda Rhimes. Pinkett Smith wore a strapless gown in glittering gold that cinched just under her arms, then fell in one long line to the ground, where the skirt brushed across the floor in geometric shapes.

She wore gold earrings and a red lip, but the modern glamour of her dress definitely stole the show. Pinkett Smith posed on the red carpet with both Rhimes and Allen, sharing a shot to Instagram with the caption, “Big shout out to @shondarhimes for helping the dreams of the Debbie Allen Dance Academy to become a reality.”

Rhimes was wearing a floral gown in green and white with puffed sleeves and shirt collar, and carrying a white clutch to match the pattern. Allen wore a long woven cover in cream over a brown slip, strappy sandals, and an elaborately beaded necklace.

The entire Rhimes Performing Arts Center has two stories that contain 24,000 square feet. The new facilities include five dance studios, according to the Daily Mail, and will teach classes in ballet, contemporary jazz, hip hop, tap and musical theater to students age 8 or older. A fly aerial studio at the academy has been named after Pinkett Smith and her husband, Will Smith.

Will Smith did not appear to be in attendance. The award winning actor was recently banned from attending to Oscars for ten years after striking Academy Awards host Chris Rock during this year’s broadcast. 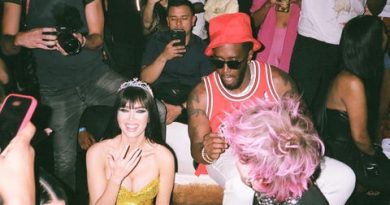 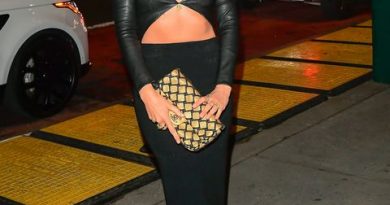