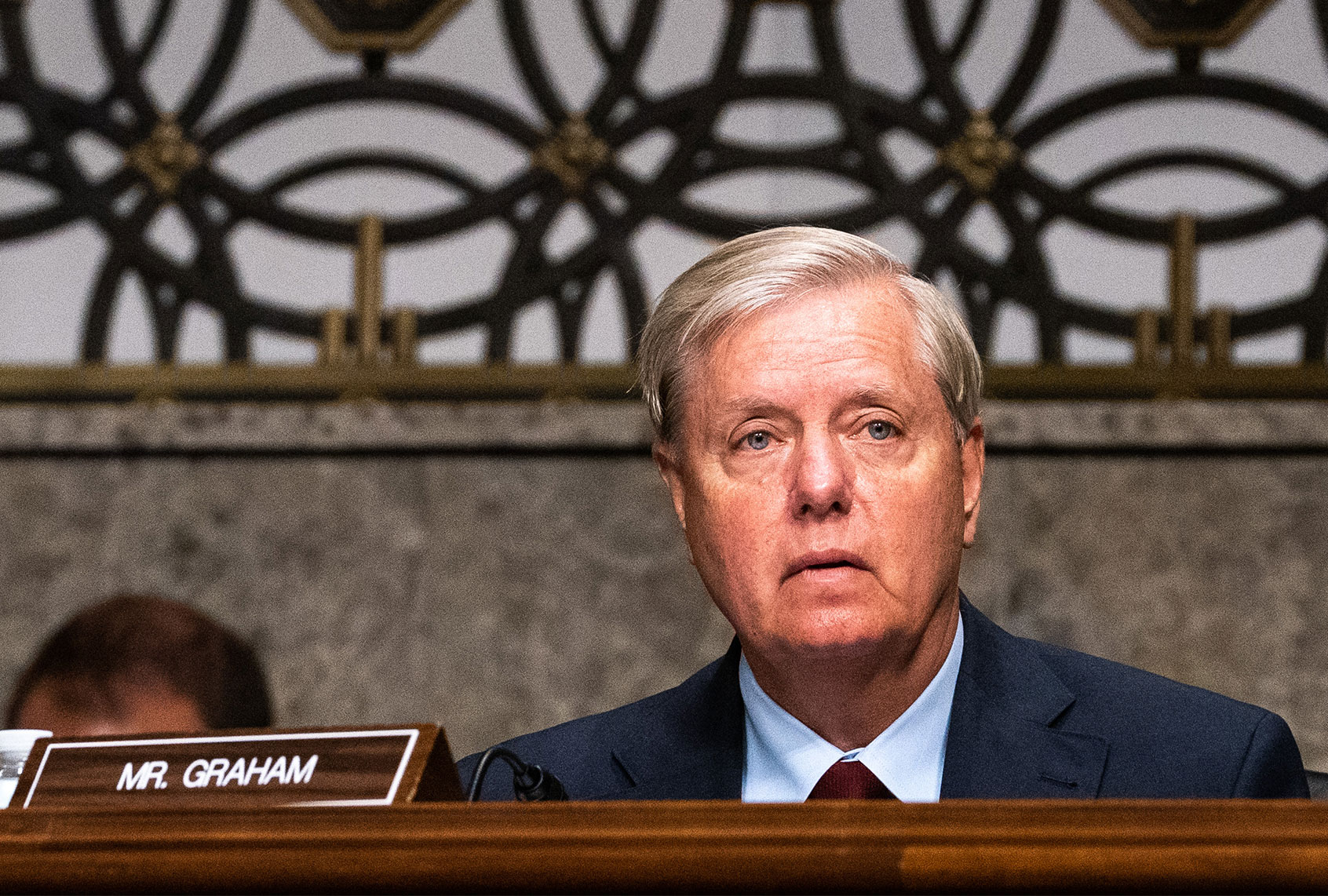 Less than an hour after the United States Senate confirmed Judge Ketanji Brown Jackson as the first Black woman to serve as an associate justice of the Supreme Court, Senator Lindsey Graham (R-South Carolina) authored a tweet explaining why he voted in the negative.

“My ‘no’ vote was based upon Judge Jackson’s record of judicial activism, flawed sentencing methodology regarding child pornography cases, and a belief that she will not be deterred by the plain meaning of the law when it comes to liberal causes,” wrote on Thursday afternoon.

Upon her nomination by President Joe Biden in February to replace retiring Associate Justice Stephen Breyer, Jackson faced multiple rounds of grilling by Senate Republicans, including Graham, who stormed out of one hearing because he was displeased with Jackson’s responses.

The GOP’s lines of questioning had, for the most part, little to do with her unprecedented qualifications to sit on the nation’s highest bench. Instead, GOP lawmakers nitpicked her record as an appellate court judge and defense attorney and put her perceived political affiliations under a microscope with an exceptionally partisan – and racially sculpted – lens.

Graham, however, made no qualms about his opposition to Jackson’s nomination. Last week, he admitted that if Republicans had control of the Senate, Jackson would never even have gotten a hearing.

“If we get back the Senate, and we’re in charge of this body, and there’s judicial openings, we will talk to our colleagues on the other side,” Graham said during a Judiciary Committee hearing. “But if we were in charge, she would not have been before this Committee.”

He added that “you would’ve had somebody more moderate than this” if there were a Republican in the Oval Office.

That, as the public collectively witnessed under former President Donald Trump, is completely untrue.

Trump’s three nominees – including his first whom the Senate stole from his predecessor, Barack Obama – were primarily selected by Trump because of their opposition to abortion (this was one of his campaign promises in 2016). None of them had anywhere near Jackson’s qualifications and experience. But the Republican-dominated Senate confirmed Neil Gorsuch, Brett Kavanaugh, and Amy Coney Barrett – all of whom had associations with and the backing of extreme right-wing organizations – to the Supreme Court anyway.