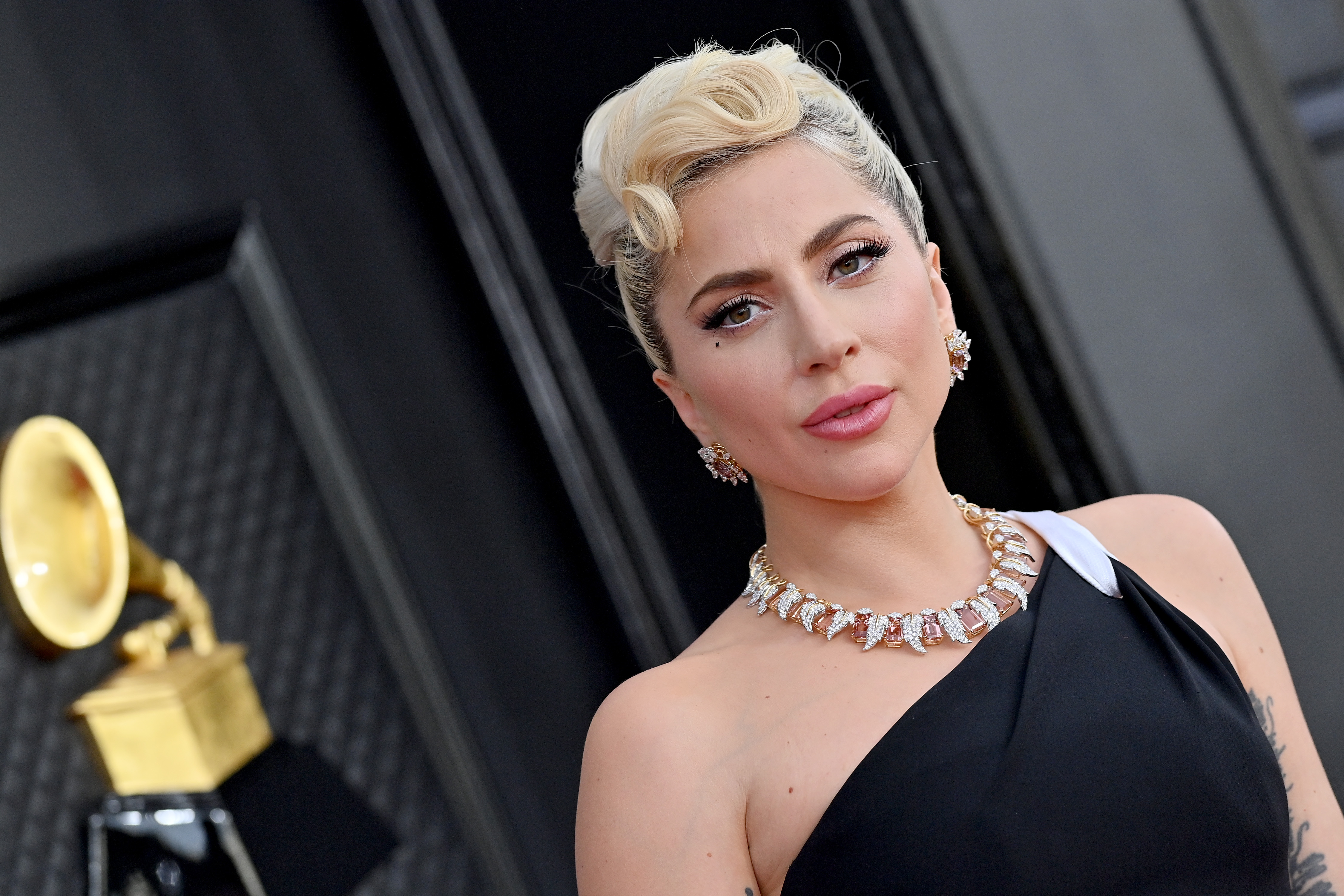 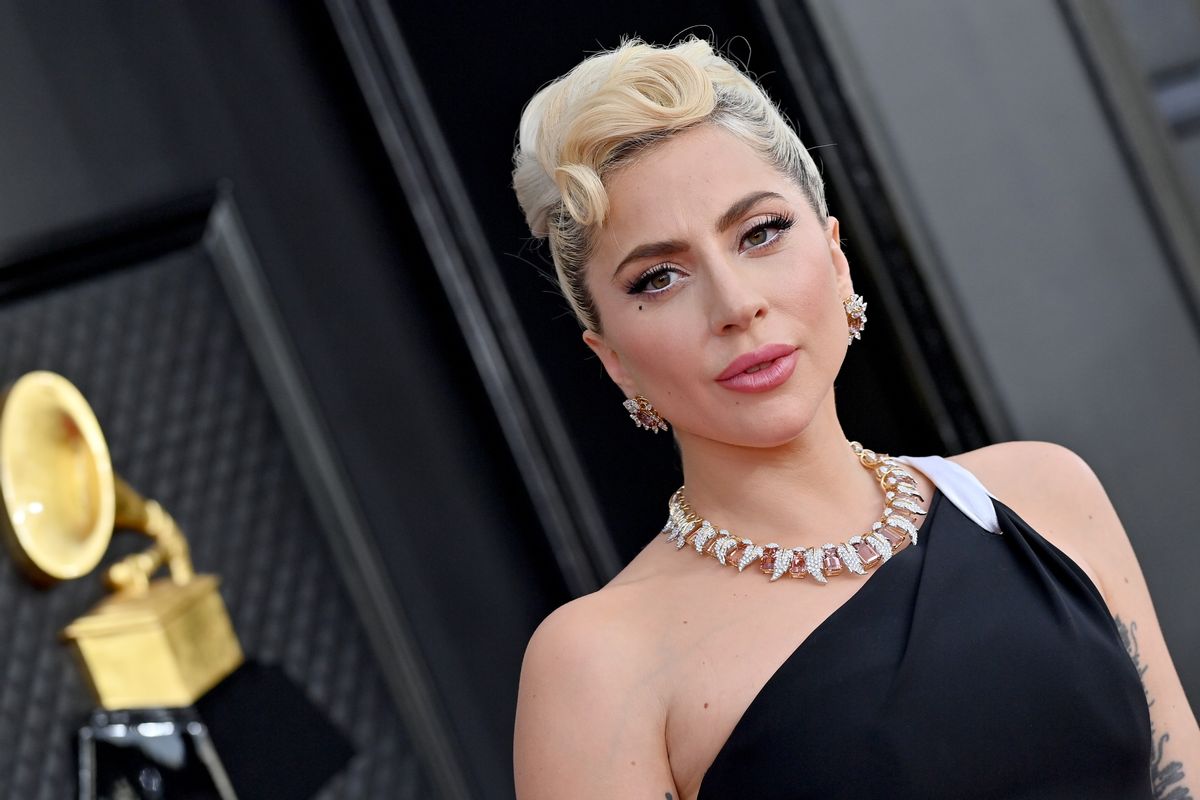 James Howard Jackson, one of five suspects arrested almost exactly a year ago in conjunction with the shooting of Lady Gaga’s dog walker, Ryan Fischer, was mistakenly freed from jail on Wednesday due to what’s being called a “clerical error.”

In a statement from the Los Angeles County Sheriff’s Department it’s detailed that police are currently searching for 19-year-old Jackson with the intent to bring him back into custody. Jackson is suspected of robbing and shooting Fischer on the night of Feb. 24, 2021 as Fischer was walking Gaga’s three French bulldogs. On the night in question, two of the dogs, Koji and Gustav, were nabbed by the suspects who absconded with the animals in their waiting vehicle.

“The investigation is continuing and the LASD Major Crimes Bureau is actively working to get Mr. Jackson back in custody,” says the statement, which describes Jackson’s release as “inadvertent.”

According to People Magazine, Jackson and four other suspects were arrested in relation to the shooting and robbery, and Jackson specifically was charged with “attempted murder, conspiracy to commit robbery, second-degree robbery, assault with a semiautomatic firearm and a felon carrying a concealed firearm in a vehicle.”

Gaga’s dog walker, Fischer, suffered a collapsed lung, and severe mental trauma as a result of the attack.

“In the hospital, my lung collapsed again despite the chest tube poking at my insides,” Fischer wrote in a statement posted to his Instagram. “And then it collapsed again. And again. It became quite clear that my lung was not healing, and the bullet wound had scarred my tissue like a burn. It could take months, if ever, for the hole to seal.”

Lady Gaga issued a statement of her own following the attack last year saying “I continue to love you Ryan Fischer, you risked your life to fight for our family…You’re forever a hero.”

There was a bit of backlash rumblings following Gaga’s statement, some believing that she was not appreciative enough of the fact that Fischer had risked his life for her dogs, but Fischer himself came to her defense.

“She’s helped me so much. She’s been a friend for me,” he told Gayle King in an interview for the recently renamed “CBS Mornings in a quote used by the Los Angeles Times.” “After I was attacked, my family was flown out and she had trauma therapists flown to me and I stayed at her house for months while friends comforted me and security was around me.”

Fischer’s assistant, Elisha Ault had a different take on the matter, however.

“Nobody really made a point to come see him or talk to him or make contact with him,” Ault told Rolling Stone in a quote used in the same Los Angeles Times article. “Ryan was a lot more than just an employee for them. They were friends — close friends — for years.” 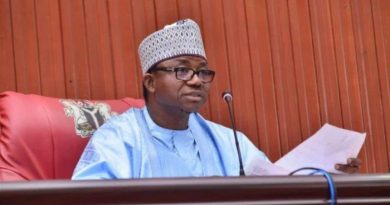 The We Are All Human Gala Honors the Hispanic Community