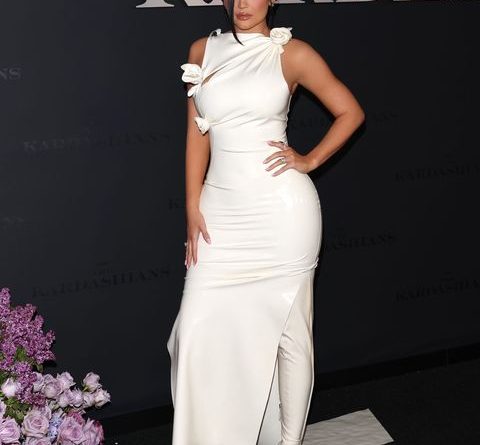 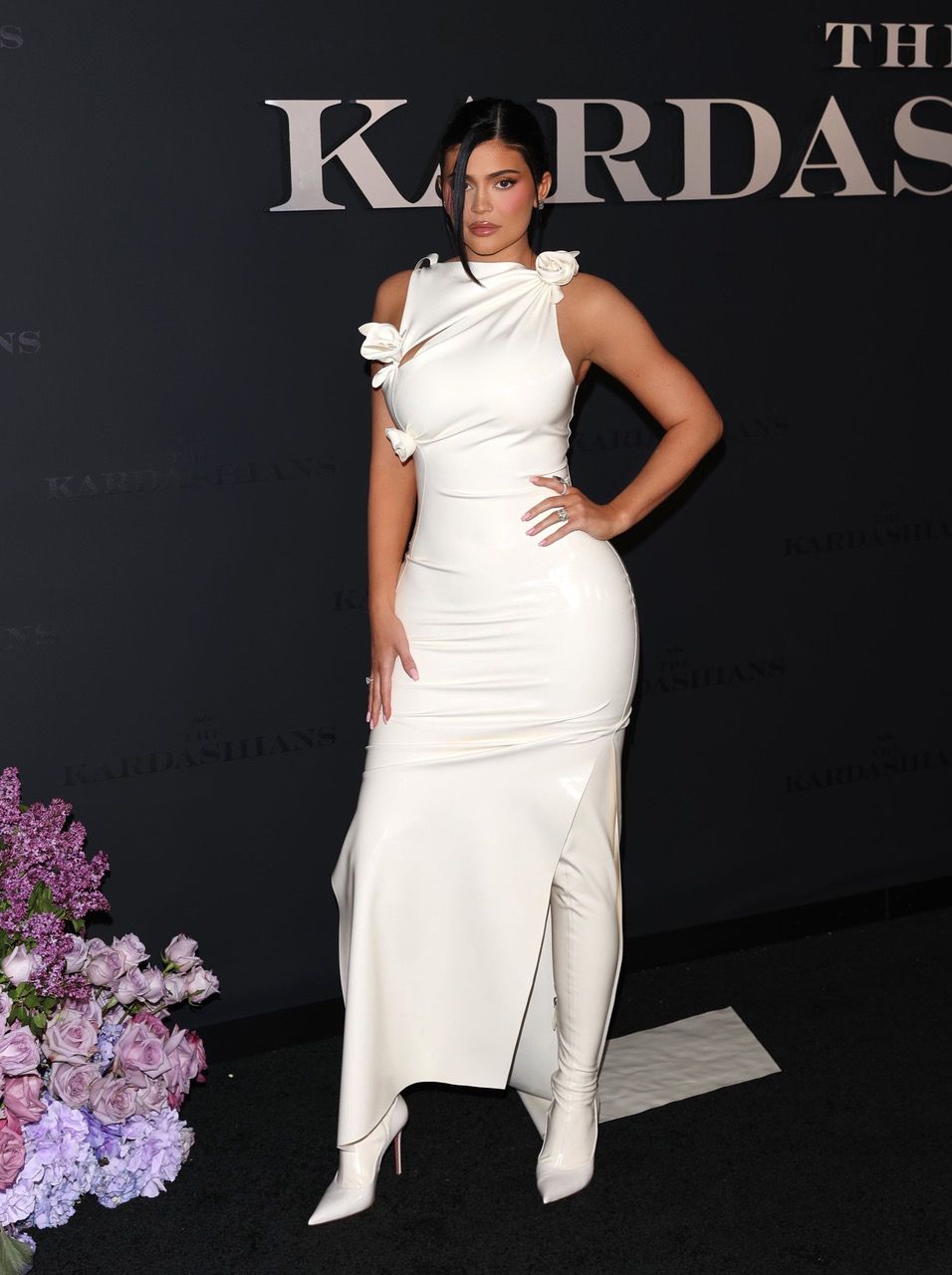 She arrived fashionably late, and without her as-yet-unnamed newborn. While posing for the camera away from her mother and sisters during last night’s red carpet premiere of the Kardashian-Jenner family’s new Hulu series, The Kardashians, Kylie Jenner ignited social media speculation that she had skipped the premiere entirely. Although her sister Kendall did ditch the festivities, Kylie’s explanation for her tardiness likely had a practical explanation: She’s the new mother of a baby without a name.

To be fair, he almost certainly does have a name—we just don’t know it yet. After giving birth to her second child with rapper Travis Scott in February, the Kylie Cosmetics founder announced that her son’s name was “Wolf Jacques Webster,” only to retract it a few days later. She wrote on her Instagram Stories, “FYI our sons name isn’t Wolf anymore ????????. We just really didn’t feel like it was him. Just wanted to share because I keep seeing Wolf everywhere ????????”

Shortly after, a source told People that “[she will] share his name when she’s ready.” Respect!

In the meantime, Jenner is slowly re-entering publicity mode, albeit sparingly—especially in the aftermath of Scott’s tragic Astroworld concert in November 2021. Her appearance at The Kardashians premiere is her first since giving birth, and for the occasion, she wore a custom latex dress by Coperni and custom Amina Muaddi boots. Both were skintight and in a shade of cream white, with a diagonal cutout along the chest. Her face was made up, naturally, with Kylie Cosmetics.

A source told E! in March that “Kylie has been soaking in this first month with her baby and hasn’t been too focused on anything else.” That includes The Kardashians, the press tour for which she’s been mostly absent. But if the series’s premise is any indication, we’re likely to learn much more about Jenner’s motherhood journey on the show—including, perhaps, her child’s name.