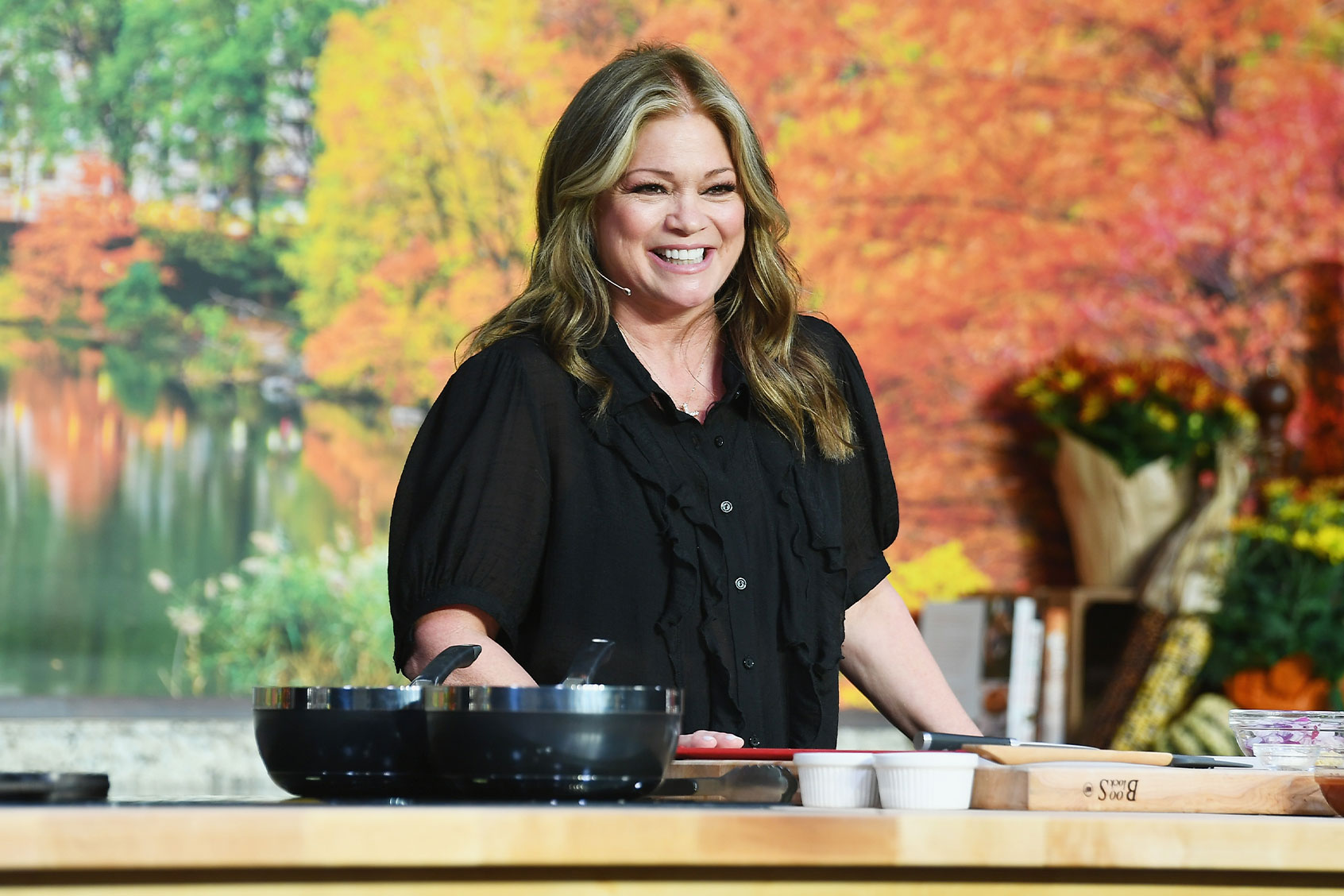 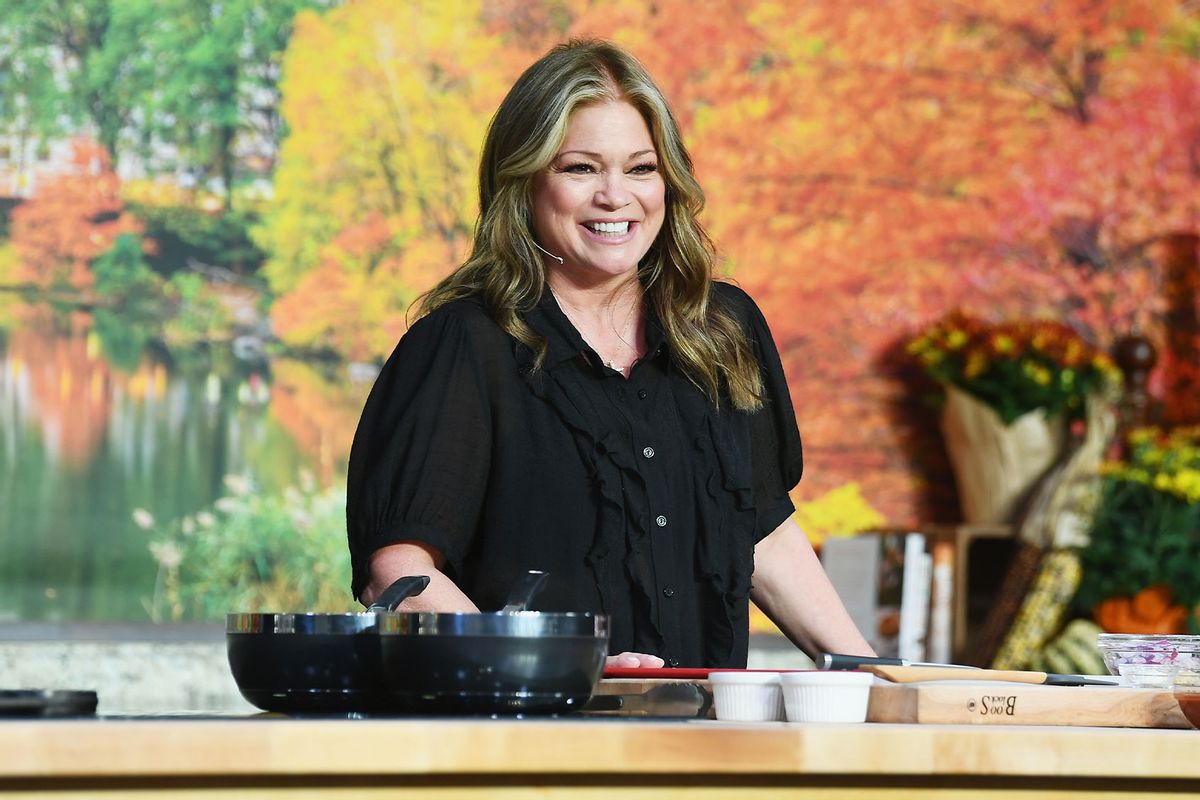 Thirteen years ago this week, Valerie Bertinelli had a pioneering break the internet moment when she posed for the cover of People magazine in a skimpy green bikini at 48 years old.

The actress and author’s up-and-down relationship with the scale has been not only lifelong but also entirely public, starting with her role as teenager Barbara Cooper in the classic sitcom “One Day at a Time.”

Today, Bertinelli is more focused on fitting into her identity than a bathing suit. Her latest memoir is called “Enough Already: Learning to Love the Way I Am Today.” As she explained during a recent episode of Salon Talks, “enough already” means enough with “the self-loathing, the bad talk, being unkind to ourselves.”

Reflecting on her years in the spotlight, Bertinelli recalled learning at a “very, very young age that when I gain weight, I’m unlovable, which is a huge lie.”

“I had an elementary school teacher point at my belly and say, ‘You’re going to want to keep an eye on that.’ Before that, I wasn’t even aware of my body,” she said. “Those things now make me angry.”

“What they did to me as a young child is they gave me a core memory of how to be accepted. Don’t gain weight — that will make you unlovable. Now, I’m just trying to dig all of that crap out of my body and my heart and my mind so that I can truly live in this body that I have today and just accept myself.”

RELATED: Valerie Bertinelli on loving herself, food and Betty White

At the same time, Bertinelli admitted to buying into the diet industry — as well as lingering shame over her role in it.

“I bought into the whole diet industry. I’m actually a little ashamed of my role in it — that I would ever make someone feel less than just because I got into a bikini,” she said. “It was my job to do that. I worked out twice a day. I barely ate. It was not a way to live a life, for sure. That’s not the life that I want to live.”

The actress also acknowledged having done “too many things” to make her life “miserable” — all because she didn’t like the number on the scale.

“I never liked what the number on the scale said. It doesn’t matter how small it was — when it was big, I wanted to hide away, but it was never small enough,” she recalled. “What’s the point? If that number’s never going to make me happy, stop looking at it — and I have.”

When Bertinelli finished writing the book, she indeed stopped getting on the scale — and her jeans still fit. Now, self-care looks a little bit different.

“Because I’m saying enough already . . . it doesn’t mean that I’m not going to care about putting good things into my body. I want to eat more fruits and vegetables. I don’t want to have as much alcohol. I want to have less sugar,” she said. “I’m not going to deny myself anything, but I am going to try and treat my body in a way that will get me up those stairs when I’m 80 years old.”

7 recipes to make for new parents