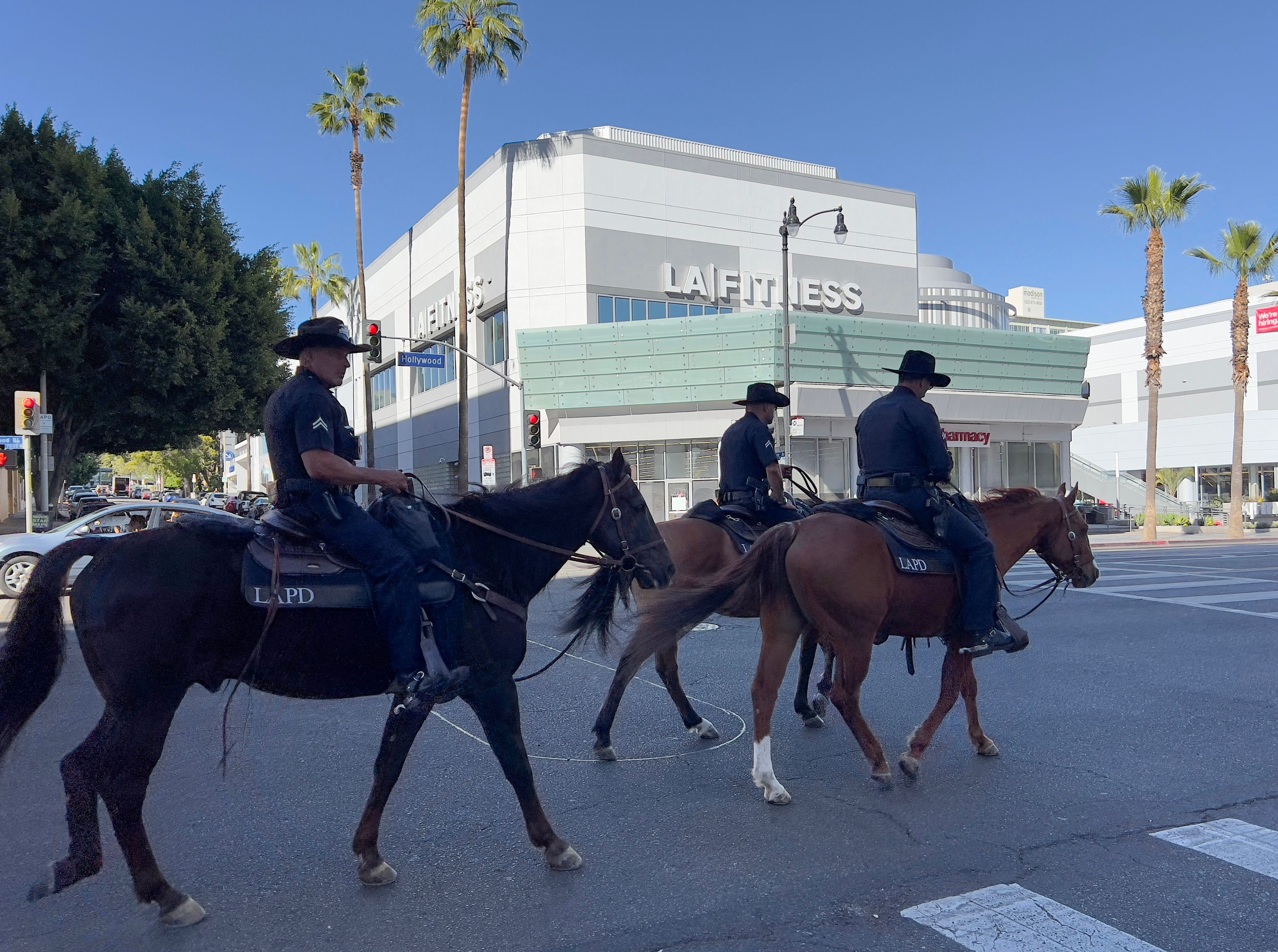 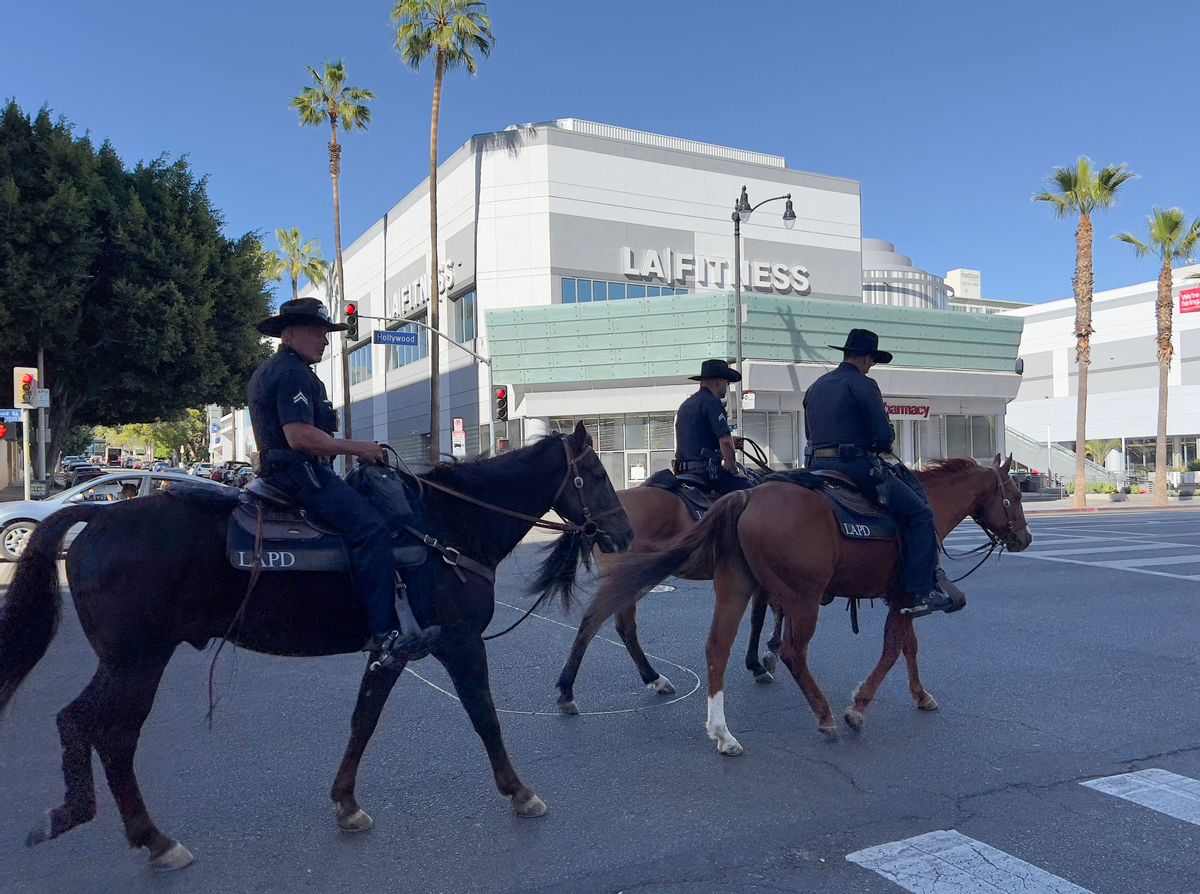 A review of public records has revealed new information as to how a number of California cities put their American Rescue Plan Act (Arpa) and Cares Act stimulus funds to use.

Arpa was initiated by the Biden administration during peak COVID to help with virus related health and safety, as well as to fund housing initiatives, healthcare workers’ salaries, and boost the economic health of small businesses. But some of the largest, most affluent cities in California shared their funds with the police force instead.

Related: As big corporations strike a pose for racial justice, they keep on funding the police

Each of the cities highlighted in the report had different explanations for why the funds were used in the way they ended up being used. A representative for Long Beach is quoted by The Guardian as saying that police were “heavily involved in the City’s COVID-19 response” helping to open emergency centers, providing security, and aiding in the smooth and orderly operation of testing and vaccination sites.

Oakland’s controller, Stephen Walsh, said the decision to use Cares funds on police was an “accounting strategy.” And a spokesperson for the Los Angeles controller said Arpa funds that went towards the LAPD were “consistent with the intent of the funds.”

“It was called the ‘American Rescue Plan,’ but you’re telling me that what needed to be rescued was the police department?” said Stephen “Cue” Jn-Marie, a pastor and activist at Skid Row in LA in a quote used by The Guardian. “The city’s knee-jerk reaction is always to use law enforcement to respond to everything … and the police forces keep getting larger.”

WTF happened to “Defund the police”? Author Alex Vitale on Ted Cruz and his “McCarthy moment”

Memorize this handy trick to get red wine out of clothes