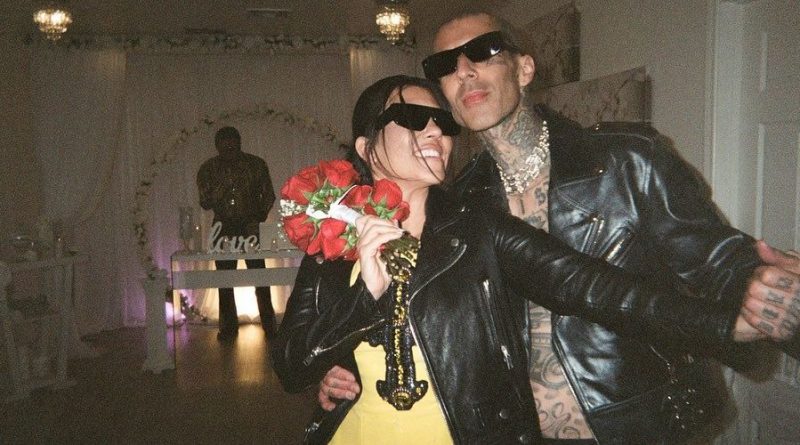 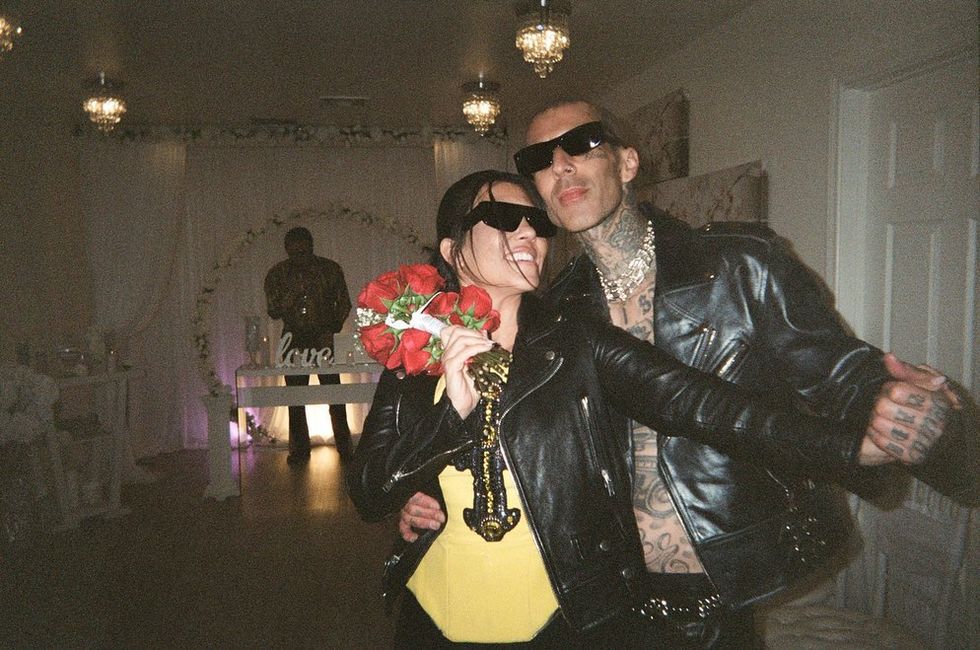 Kourtney Kardashian and Travis Barker made their Vegas “wedding” Instagram official. Kardashian, who had a ceremony at the One Love Wedding Chapel at 1:30 A.M. Monday morning without a marriage license, confirmed the news on her Instagram and shared some photos from the event. She also clarified its backstory and the fact they aren’t legally married yet.

“Found these in my camera roll,” she wrote. “Once upon a time in a land far, far away (Las Vegas) at 2am, after an epic night and a little tequila, a queen and her handsome king ventured out to the only open chapel with an Elvis and got married (with no license). Practice makes perfect.”

TMZ broke the story about the couple’s surprise “wedding” on Tuesday morning. Multiple sources told the outlet that Kardashian and Barker brought their own photographers and insisted on having their wedding officiated by an Elvis impersonator. A source close to the two later told TMZ that they didn’t have a marriage license and only did the Vegas wedding “for fun.”

Sources told TMZ that Kardashian and Barker plan to have a more elaborate wedding ceremony with close friends and family at a later date.

Kardashian and Barker got engaged in October. A source spoke to Entertainment Tonight in early March about their wedding plans then. They were keen on tying the knot before the fall.

“Kourtney and Travis are looking at dates in the spring and summer for their wedding,” the source said. “They want their wedding to speak on behalf of both of their styles with some sexiness and elegance.” That source added that Kardashian “has been leading the way” with wedding planning.

Kardashian’s ex Scott Disick, the source added, still wasn’t thrilled about Kardashian marrying someone else. “He hasn’t entirely come to terms with Kourtney and Travis’ relationship, but he has definitely warmed up to accepting the fact that Kourtney is marrying Travis,” the source said. “There are moments of jealousy and animosity, but at the end of the day, he wants her to be happy.” 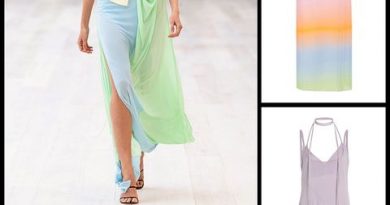 Rare Beauty It’s that time when sales at every turn seemingly inundate you. You try to gloss over some in