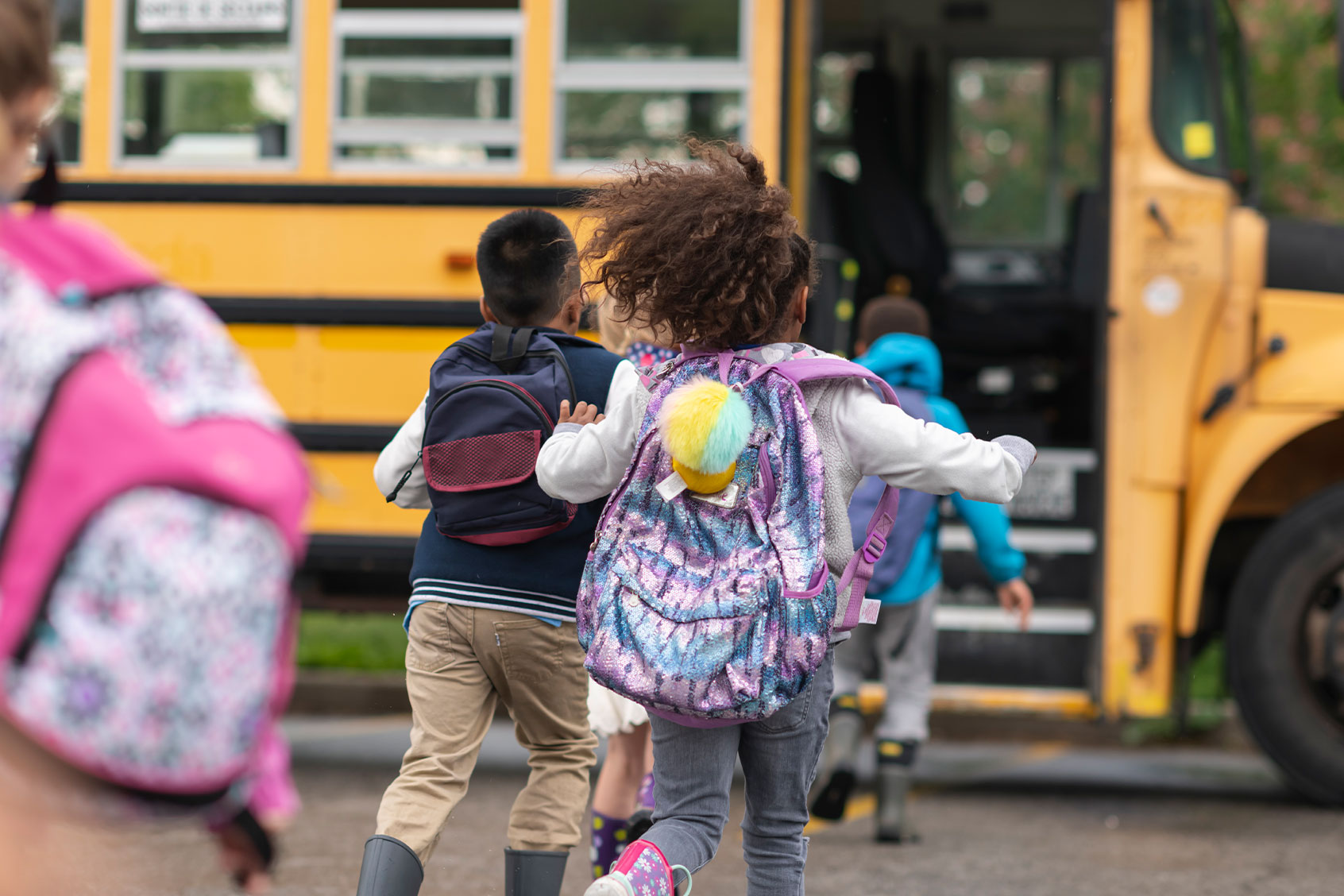 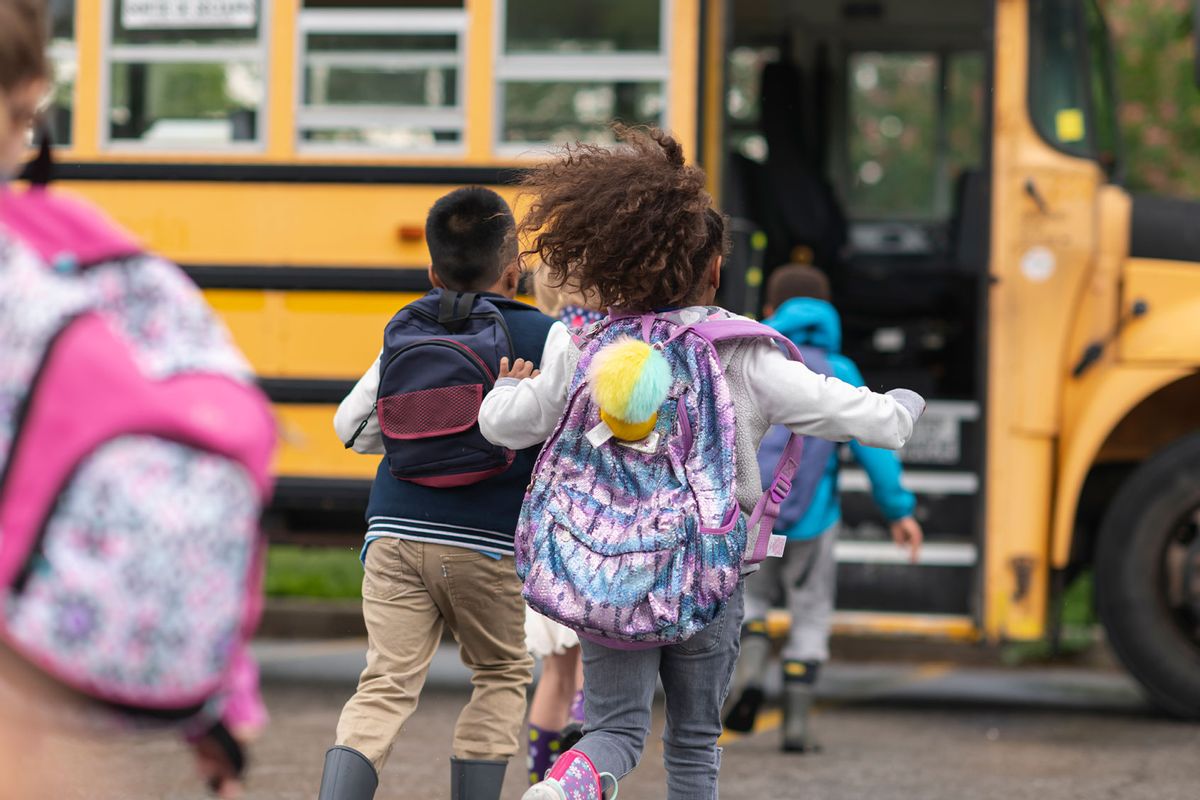 Across the country, students are struggling to regain a sense of normalcy as they cope with the loss and emotional hardship of the pandemic. This is especially true in Florida and Texas, where there are severe teacher shortages and underfunded public school systems, we parents are concerned for our children’s well-being and futures.

Our state governments are failing to address these crises. Instead, some politicians are trying to advance their political careers by exploiting the misinformed concerns of some parents and pushing certain kids to the margins of our schools based on their races, genders or where they come from. First, they started pushing to ban historically-accurate discussions about race and civil rights in schools, and advancing other policies that erase and stigmatize kids of color. Now, they’re trying to ban discussions about the lives of LGBTQ+ people and alienate LGBTQ+ kids, especially transgender kids, in schools by excluding them from representation.

In Florida, Governor Ron DeSantis recently signed the extremist “Don’t Say Gay” bill into law, barring teachers from discussing any LGBTQ+ topics or people in school and encouraging parents to sue teachers who do. They’ve also introduced another bill that would give the state government license to ban books from schools without considering the opinions of all parents. Meanwhile in Texas, Governor Abbott is targeting LGBTQ+ children and families under the guise of a ‘parental bill of rights,’ that will censor books that represent the true diversity of families and kids’ identities. As two parents–one with a transgender daughter in Florida, and one with three cisgender children in Texas–we’re all too familiar with these political shenanigans and the harmful impact they have on all young people, regardless of their gender identities.

Denying the existence of LGBTQ+ people in our schools denies the humanity of an entire group of students, and this hurts all children. We’re seeing firsthand how these bills are creating a growing sense of unease in schools, and how they’re forcing families, who simply want what’s best for their children, to live in fear. All of our kids, regardless of their races, family incomes, genders,or disabilities, deserve to learn in a safe environment, free from hate and bullying.

In both of our home states, even rainbow stickers have been targets of extremist campaigns. These efforts to erase LGBTQ+ issues or discussions about race from classrooms send a clear message to our kids that it’s not OK to be who you are or to support who your friends are. That’s the last thing kids should hear from grown-ups. The impact of these bills on the social-emotional health of our communities is devastating, especially on top of the extreme stress kids are facing from the pandemic. And as parents, it’s frightening to see how bullies in our school systems are encouraged by bullies in government.

Sadly, we’ve seen politicians use students as pawns before. Throughout 2021, extremist politicians pushed sports bans that targeted transgender children with blatant disregard for their health and well-being. These attacks on our young people are happening all across the country, with over 215 anti-LGBTQ bills and over 110 anti-transgender bills already set to be considered in 2022 legislative sessions. These laws, which are driven by a handful of politicians who copy each others’ work, fail to represent what parents and our communities want and need, and pave the way for even more harm in the future. Politicians meddling in education, banning books, or targeting students based on race, genders, or religion not only has a direct impact on the bullying, harassment and violence we see in our communities; it also sets a dangerous precedent for censorship and government overreach. Allowing restrictions on young peoples’ basic freedoms paves a dangerous path for future restrictions that go even further.

It’s clear that policies like these target the LGBTQ+ community, especially transgender kids—but these laws hurt all children. No kid benefits from learning that ignores the very existence of entire groups of people. Through exposure to different people and perspectives, our kids learn to respect others and participate in a free, democratic society. That’s something we should all want for our children.

We are two mothers, with children of diverse gender identities–children who are eager to learn and play together in ways that acknowledge and celebrate their differences. They’re confused that adults have such difficulty accepting gender diversity and feel the injustice it brings upon them and their peers.

It’s time for all parents—parents of cisgender children, transgender children, children with disabilities, Black, brown, Indigenous and white children, and more—to stand up to the handful of politicians trying to censor and control our schools. It’s time to get their political agendas out of our classrooms, and instead give teachers the resources they need to support all children, including LGBTQ+ and transgender children. All our families will be better off for it. 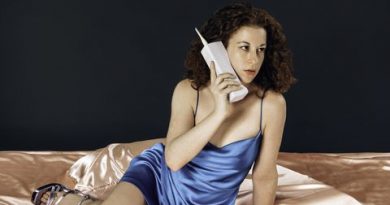