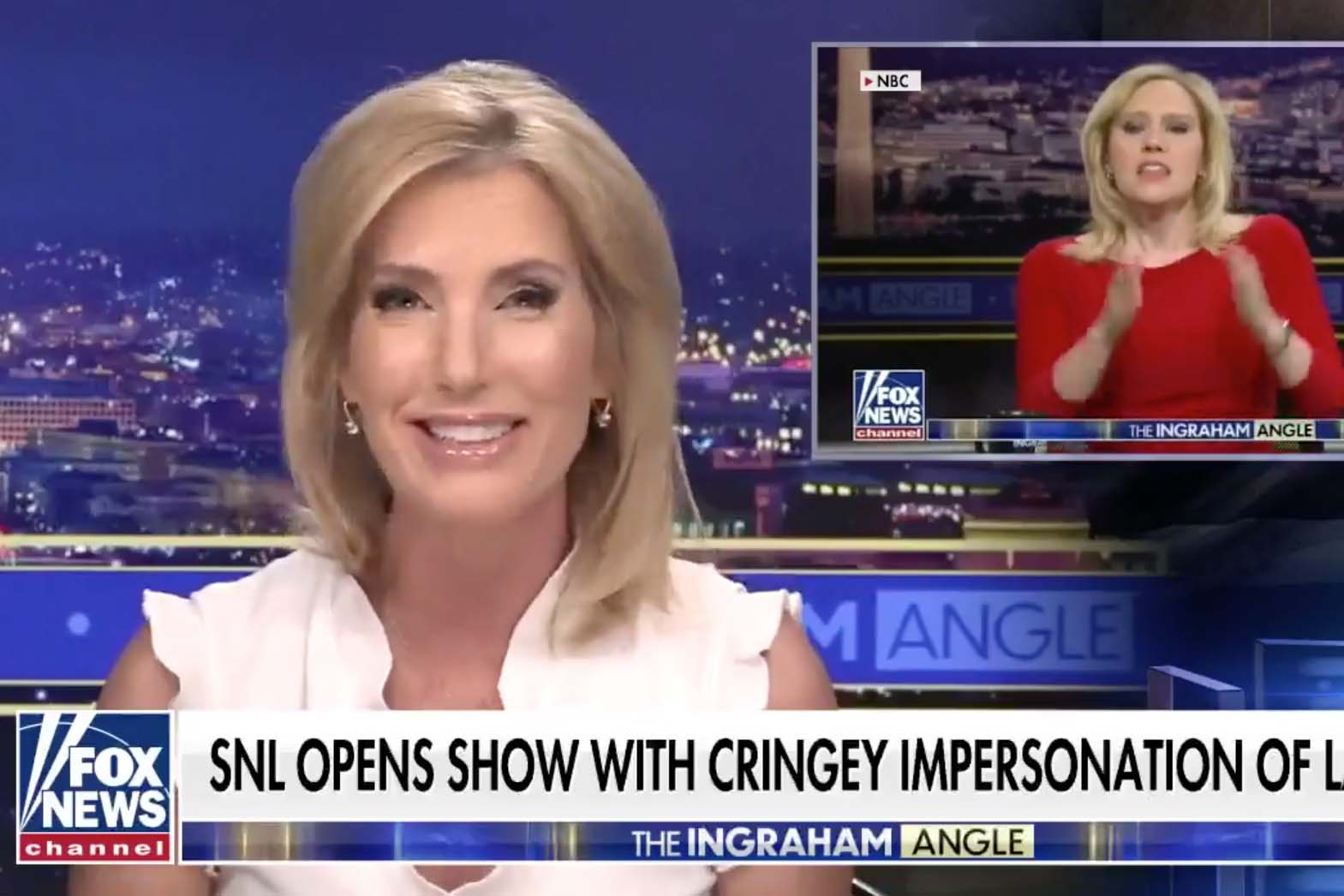 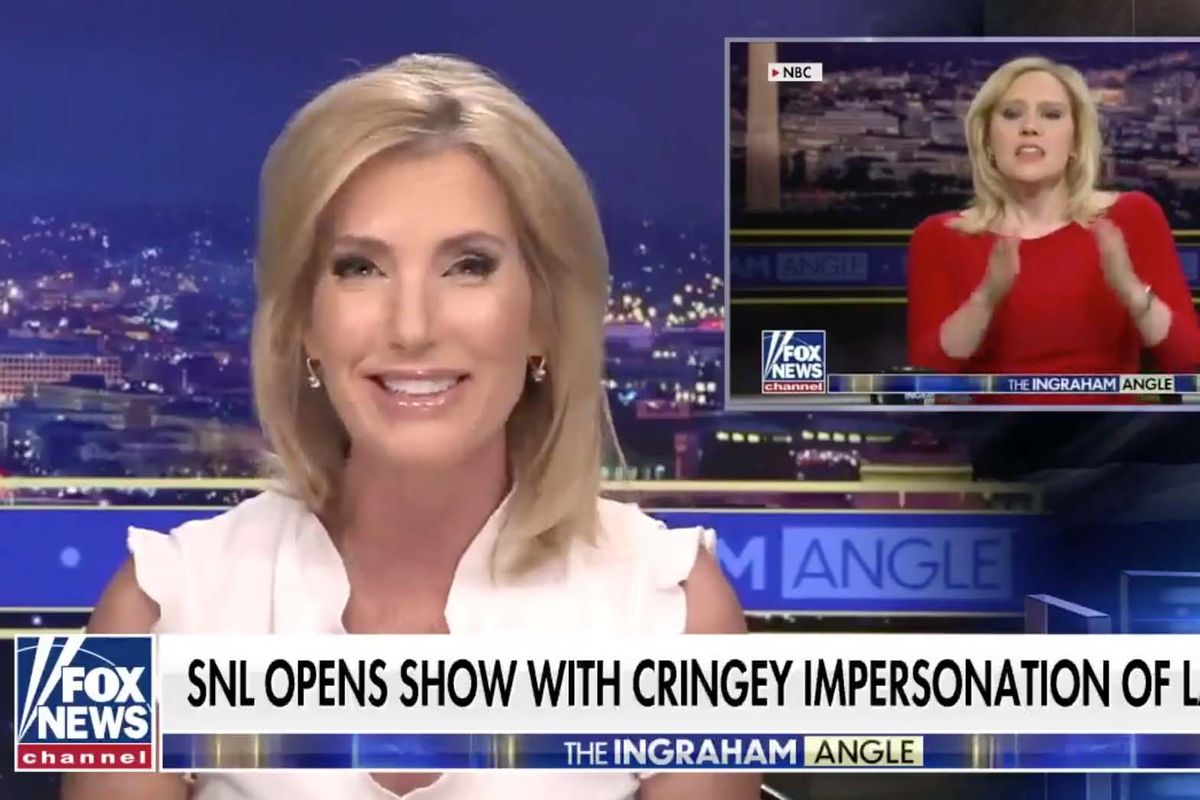 A groundbreaking new study paid viewers of Fox News Channel to watch CNN for 30 days. Those viewers ultimately became more skeptical and less likely to buy into fake news. The early impacts, after just three days, showed that the viewers were already starting to change.

The findings of the study, written by David E. Brockman and Joshua L. Kalla, explained that the experiment used content analysis comparing the two networks during September of 2020.

It was “far from obvious,” the authors surmised, that viewing different networks would affect the beliefs and attitudes of the viewer. In fact, It wasn’t so much that viewers were tuning in because they already felt that way, but that their attitudes were actually being formed from the Fox network.

The Fox viewers were nearly all very conservative and strong Republicans, the study explained. “Of 763 qualifying participants, we then randomized 40 percent to treatment group. To change the slant of their media diet, we offered treatment group participants $15 per hour to watch 7 hours of CNN per week, during Sept. 2020, prioritizing the hours at which participants indicated they typically watched Fox News.”

At the three-day mark, the viewers took a survey. “We found large effects of watching CNN instead of Fox News on participants’ factual perceptions of current events (i.e., beliefs) and knowledge about the 2020 presidential candidates’ positions,” they found. They discovered changes in attitudes about Donald Trump and Republicans as well as a large effect on their opinions about COVID.

The viewers also evolved to believe that if Donald Trump made a mistake, “Fox News would not cover it — i.e., that Fox News engages in partisan coverage filtering.”

The findings might suggest that the most cost-effective way for Democrats to win elections is to start running their own infomercials or commercials on the Fox networks.

While the report is 126 pages long, the first five explain the full findings.

Read more on the formerly “fair and balanced” network: