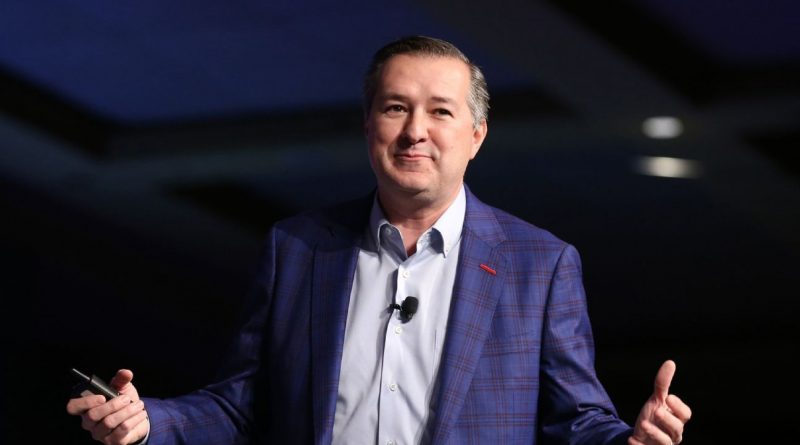 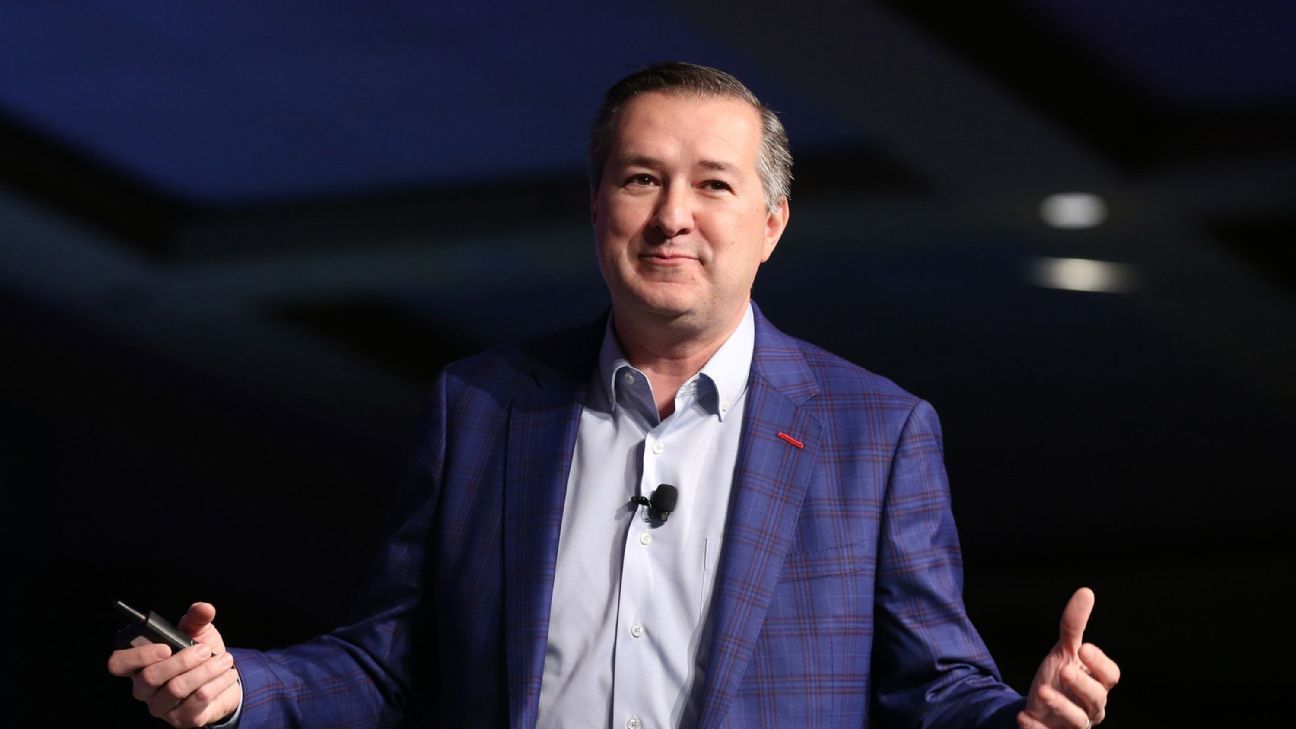 The Ricketts family has outlined a list of promises should it win the bid to buy Chelsea, saying it would never allow the Premier League club to participate in a European Super League while also exploring the option of redeveloping Stamford Bridge.

The Ricketts, who own the Chicago Cubs, have been included on the shortlist to buy the west London club but came under pressure from the Chelsea Supporters’ Trust (CST), who said 77% of its members do not support their bid.

The Ricketts said they had met with several Chelsea supporters over the past couple of weeks and listened to their feedback.

“As we enter the next phase of the process, we are sharing a list of specific commitments that give fans a pivotal role in protecting Chelsea’s heritage and building for future success,” they said in a statement on Sunday.

“We will continue to discuss our ambitions for the club with fans and the wider football community in the coming days.”

The CST does not have a seat on Chelsea’s board or the power to veto its decisions and is seeking greater influence at the club. The Ricketts family said the CST would have a seat on an advisory committee.

The Ricketts added the advisory committee would have a former men’s and women’s first team player, members of the CST and Chelsea Pitch Owners, and “influential community leaders.”

Other commitments include investing in the first team and academy to “continue winning trophies” and ensuring the women’s team also plays matches at Stamford Bridge.

Chelsea were put up for sale by Russian billionaire Roman Abramovich before sanctions were imposed on the oligarch by the British government, effectively giving it control of the club.

U.S. Bank Raine Group is overseeing the sale and the winning bidder must also be approved by the government.

Hazard: I’m so sorry for flopping at Real Madrid