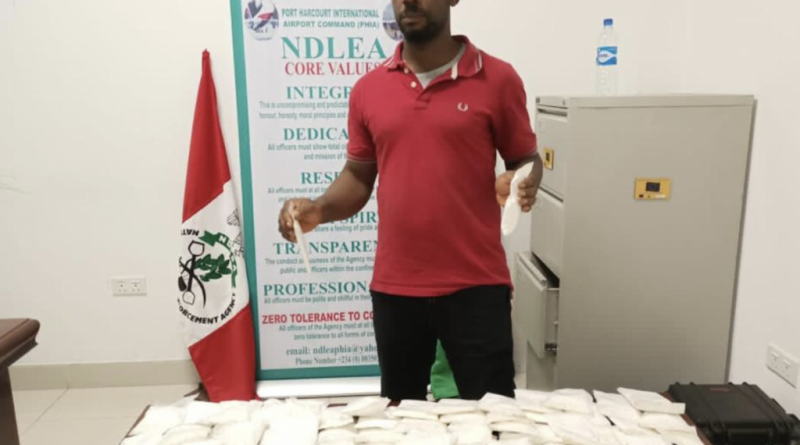 About 9.5 million tablets of pharmaceutical opioids: Tramadol and Exol 5 worth over N5billion have been seized at the Murtala Muhammed International Airport, MMIA, Ikeja Lagos, the Federal Capital Territory, Abuja and Edo state by operatives of the National Drug Law Enforcement Agency, NDLEA, and the Nigerian Customs Service, NCS.

Of the figure, 214 cartons of Tramadol 225 under 10 different brand names, which translate to 9,219,400 tablets weighing 6, 384.5kg, with an estimated street value of N4, 609, 700, 000 were transferred on Tuesday 29th March alongside 85 cartons of dried Khat leaves with a total weight of 1, 327.35kg by the Nigerian Customs to the MMIA Command of NDLEA as a symbol of the synergy between the two law enforcement agencies.

In Abuja, about 228,740 tablets and capsules of Tramadol and Exol 5 were intercepted on Friday 1st April at Abaji area of the FCT. The truck conveying the drugs was loaded in Lagos heading to Kano. Though the truck driver escaped into the bush during the search of the vehicle, two of his assistants; Usman Abdulmumini, 23 and Aminu Ahmad, 22, were arrested.

While commending the working relationship between NDLEA and other security agencies in the country, Chairman/Chief Executive of the anti-narcotic agency, Brig. Gen. Mohamed Buba Marwa (Retd) charged officers and men of the MMIA, PHIA, FCT, Edo, Oyo and Kano Commands not to rest on their oars. 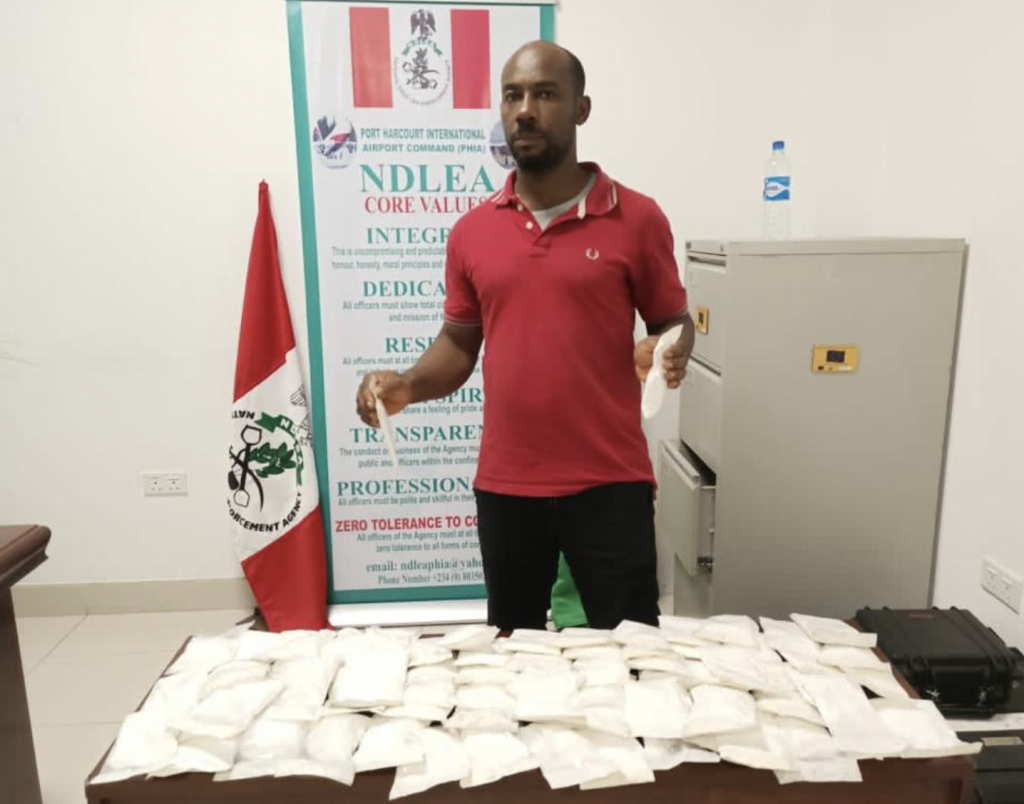 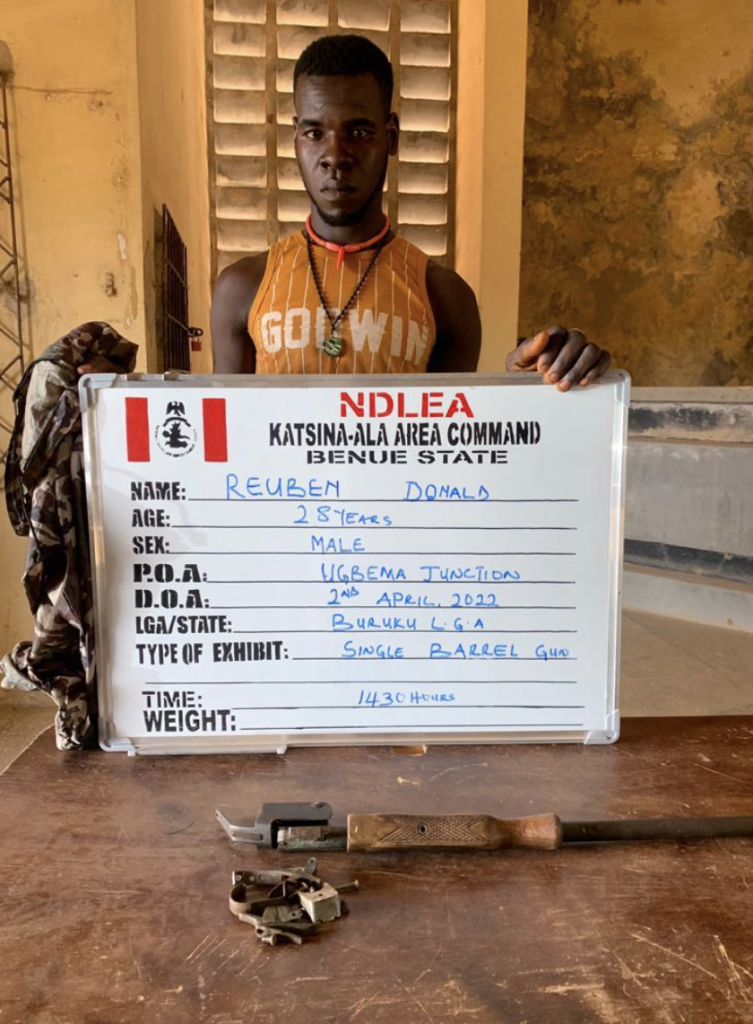 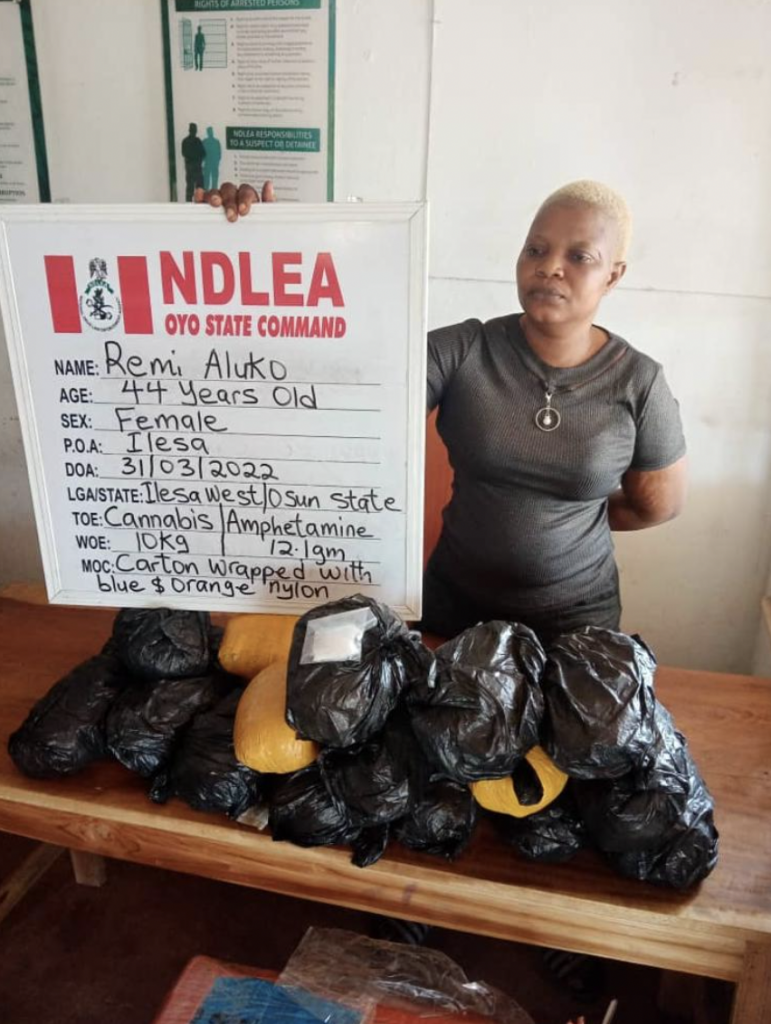 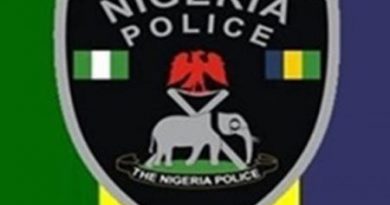